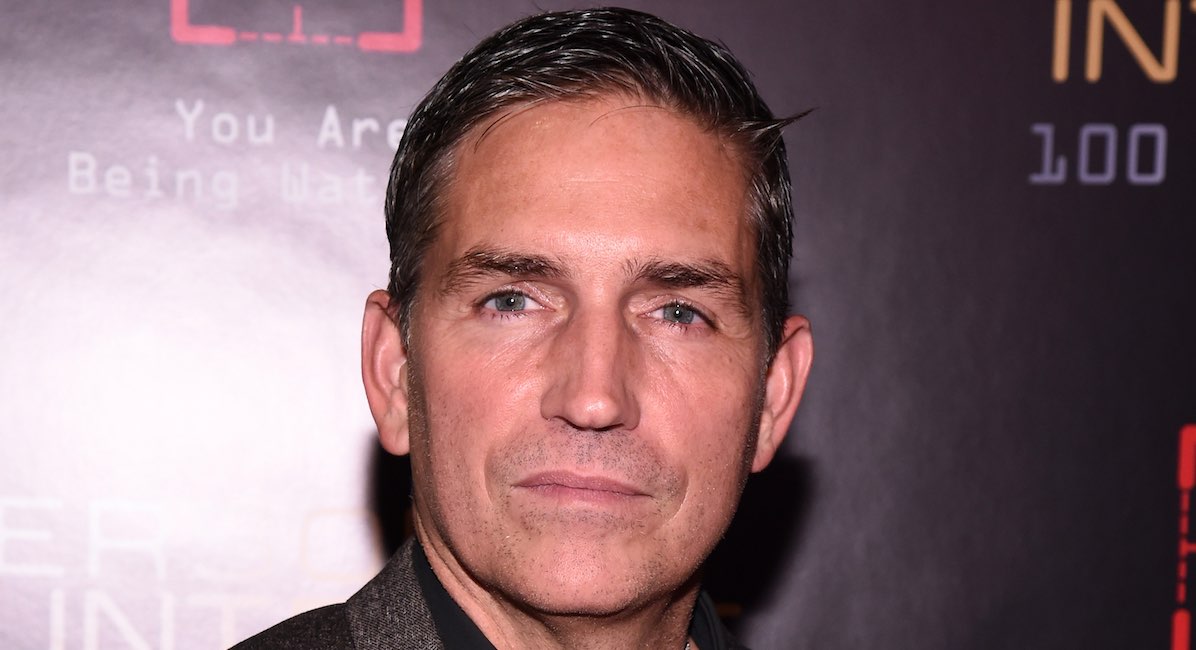 Actor Jim Caviezel, best known for playing Jesus in the film, “The Passion of the Christ,” has never shied away from discussing the topic of abortion. But unlike many in Hollywood, Caviezel is completely pro-life and he recently reaffirmed that stance in an interview for the Christian podcast, “Edifi With Billy Hallowell.”

The interview was in regards to Caviezel’s new film, “Infidel.” During the interview, he spoke of his Catholic faith and the Christian persecution occurring around the world, but stated that he would still be against abortion even if he wasn’t a Christian.

“I’ve looked at the barbarism of abortion,” he said. “I’ve seen one of them… there is no hiding anymore. Even if I don’t really know who Jesus is… something in me, my own conscience hits me: ‘That’s immoral. That’s wrong. Why are we doing this?'”

Abortion advocates often claim that pro-life advocates are only concerned with imposing their religious views on other people. But regardless of religion, abortion is unquestionably the act of ending a human life. This is not an opinion to be argued against; it is a scientific fact proven by advancements in technology. That means the question isn’t about whether abortion ends a life (it does) but whether or not it is acceptable — even good — to kill certain innocent human beings.

Caviezel is also right about the “barbarism” of abortion. Abortion is a violent act that exists only to kill in a variety of ways. In the first trimester, the child is either starved to death by the abortion pill regimen or powerfully vacuumed to pieces in a suction abortion. During the second trimester, most children who die by abortion are killed using a D&E procedure also known as dismemberment abortion in which a child literally dies when her arms and legs are ripped from her body and her skull is crushed. In the third trimester, the abortionist injects a drug into the child’s heart or head to induce cardiac arrest. Each victim of these brutal acts is an innocent child.

Caviezel also pointed out that while society likes claims all men are created equal, it fails to recognize when men are created equal — and that, he said, happens at fertilization. In that instant there is a burst of light and a new, unique, never-to-be-made-again human being enters into existence. These human beings deserve protection, and as Caviezel stated at the Student Leadership Summit 2018, the fight against evil “requires warriors ready to risk their reputations, their names, even our very lives, to stand for the truth.”