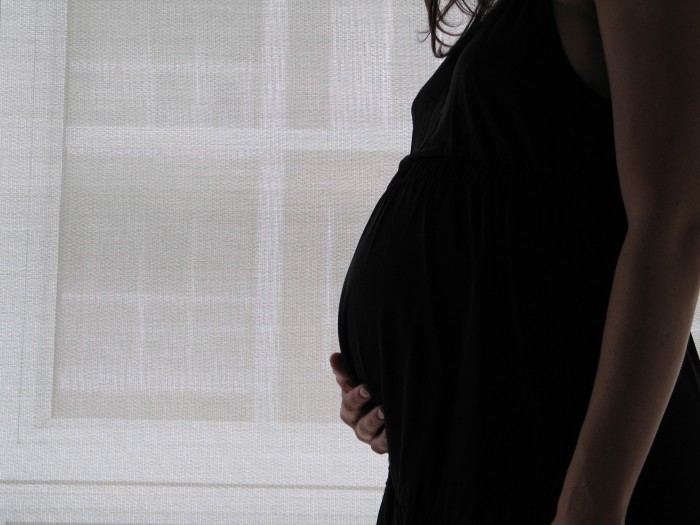 California is so bent on violating the free speech rights of its pro-life citizens that it pulled a “bait and switch” in the Legislature this week to advance a disturbing bill that forces pro-lifers to advertise abortion, or be in violation of the law.

AB 775 is the bill that has been moving its way through legislative committees, gaining traction for a full Assembly vote; however, it skipped its last stop, which would have been an excellent chance to derail it.

Thanks to some legislative tricks, instead of having a scheduled Appropriations Committee hearing, which included time and opportunity for citizens to speak out, a pro-abortion legislator’s maneuver has allowed the bill to advance without hearing from citizens.

“The bill’s author, Assemblyman David Chiu from San Francisco, cleverly stripped the fiscal language from his bill. Chiu’s maneuvering means AB 775 bypassed the Appropriations Committee yesterday and immediately advanced. Now, the bill will move forward to the floor of the Assembly for a full vote, possibly as early as next Monday!”

This makes the timing of public opposition crucial because once it goes to a full vote, it is likely to become law (based on the political and ideological makeup of California’s governmental leaders).

Speaking out now is the best hope to stop this bill. This link has a list of Assembly members who will vote, possibly early next week. If you live in California, contact your legislator. Pass the information around so that all pro-life Californians are aware of this unconstitutional bill, which will ultimately end lives, not save them.

The mandated government speech required by AB 775 includes a statement that all pro-life pregnancy centers must post publicly:

“California has public programs that provide immediate free or  low-cost access to comprehensive family planning services  (including all FDA-approved methods of contraception), prenatal  care, and abortion, for eligible women.  To determine whether you qualify, contact the county social services office at  [insert the telephone number]. “

The California Family Council interviewed several concerned pro-life leaders at the Capitol on the day of the last hearing.

Bob Guild, executive director of Alternatives Pregnancy Center in Sacramento, points out the most troubling aspect of this unconstitutional bill:

Thankfully, Californians have an advocate in the Assembly who is leading the charge to challenge Chiu.

Assemblyman James Gallagher (R-Chico) addressed the unconstitutionality of Chiu’s bill. (This clip of the long hearing is set to begin where Gallagher challenges Chiu.)

Gallagher highlighted that a similar case in New York was ruled unconstitutional, and said the bill would require a small and “completely privately funded minority” to promote the majority.

With a soft-spoken, yet authoritative voice, Chiu asserted his position to steal free speech rights from clinics in the state that take nothing from the government, charge no fees to women, and provide hope in the process.

Chiu’s agenda isn’t women; it’s abortion. He makes this clear, and it’s no surprise this is dubbed the “Bully Bill.” Instead of beating up the smaller kids on a playground, Chiu positions himself as a rhetorical bully, and tries to overpower the voices of smaller clinics because he doesn’t like what they say.

Gallagher and fellow Assemblyman Donald P. Wagner (R-Tustin) have vocally opposed AB 775, but pro-lifers are outnumbered in all branches of California government—so citizens must also speak out.

Chiu must be afraid of what citizens will say since he made sure the public opinion aspect of the hearing was cut out by political maneuvering. Regardless of what Chiu and other members of the Assembly believe, free speech is still a right in our nation, and it’s time for citizens to boldly use that right to oppose AB 775 before it becomes law.