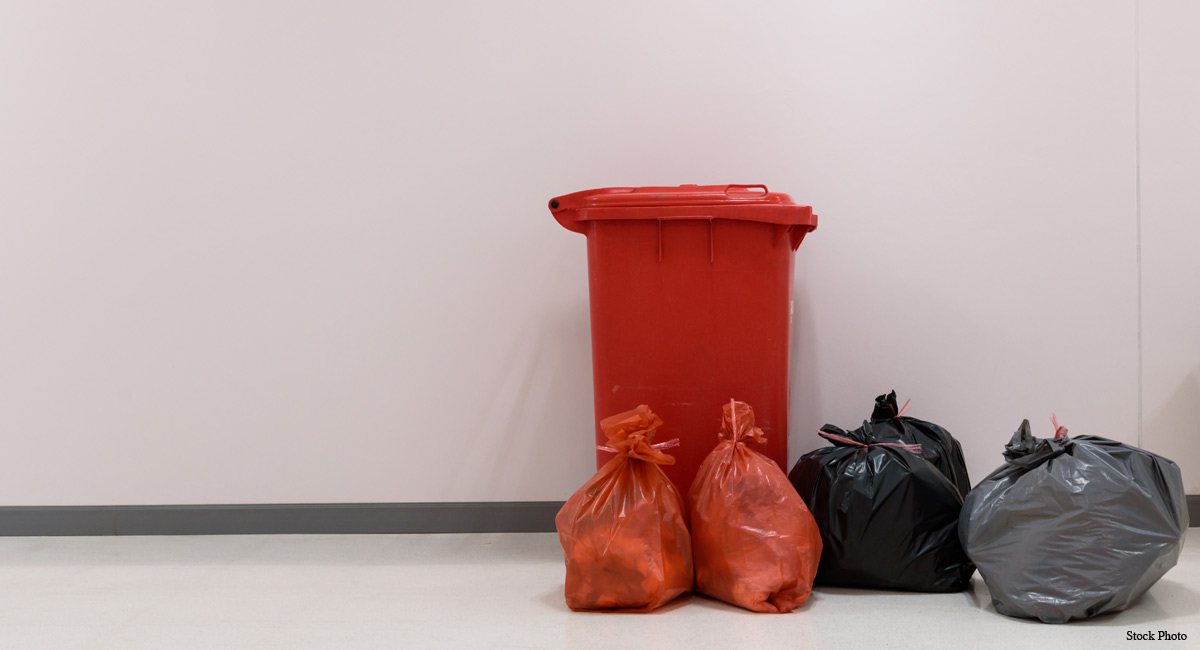 A Delaware city that is considering passing an ordinance that would require the burial or cremation of the remains of preborn children has put the ordinance on hold after the Delaware Attorney General said that he needed to look into its legality and the ACLU threatened litigation.

The City Council of Seaford, Delaware, was poised to vote on the ordinance stating that pregnant women seeking an abortion would be allowed to determine whether their child’s remains would be cremated or buried. Per the ordinance, women could also waive the right to make that choice. The ordinance’s purpose is to provide “a mechanism for the dignified disposal of any such fetal remains following an abortion in Seaford.” According to Delaware Public Media, the City Council’s attempt to pass the ordinance coincides with the opening of a new Planned Parenthood facility that plans to commit abortions in the city.

The intended ordinance met with swift backlash from abortion proponents. The state’s Attorney General’s office sent a letter to city council members asking them to delay their vote until it could determine whether or not the ordinance was legal.

Mike Brickner, executive director of the ACLU of Delaware, blasted the ordinance on the premise that it would make abortions harder to obtain. “It makes it more complex for the patient, and then it also potentially passes a cost onto the clinic or the patient,” he said. “And so it makes it a more difficult process and it could unduly burden a person’s right to get an abortion.”

However, those in favor of the ordinance say it has nothing to do about limiting abortion but is rather meant to treat the remains of aborted children with respect. “Our community was exceptionally supportive of pursuing handling aborted fetal remains in a dignified manner,” said Mayor David Genshaw, who says he’s had a lot of positive feedback from the community.

“What it doesn’t do is take away any pregnant person’s right to an abortion. What it does do is give people options after the abortion for what they want to do with the body of their fetus,” citizen Jordan Warfel told WMDT.