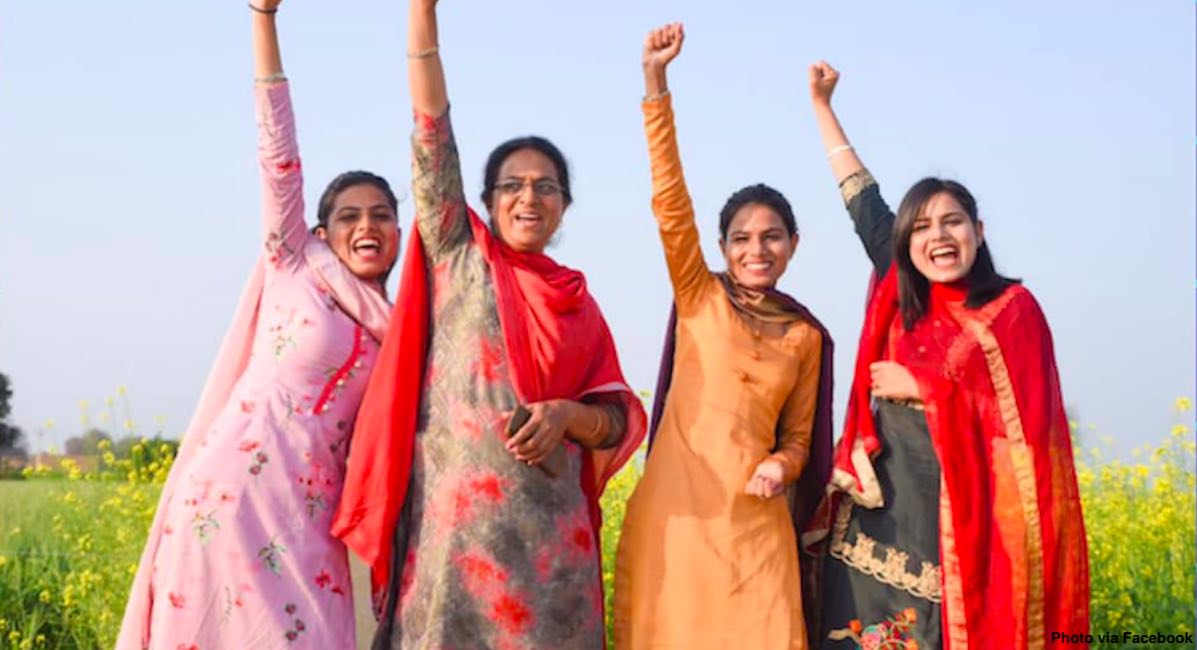 In 1996, a 26-year-old Indian woman chose life for her triplet daughters — despite pressure to abort, threats to her life from her abusive husband, and judgment from her community.

When the triplets were three months in utero, Jasbeer Kaur’s doctor recommended that she abort them. The “dreaded advice,” as Kaur described it in an interview with The Better India, was that “abortion is not expensive. I am sure you can afford it, against the massive cost you will incur by raising three daughters. If you go ahead with this decision, you can maybe even save your marriage.”

Kaur had married in 1995 and quickly realized her husband was both a physically and mentally abusive alcoholic. After his wife refused to abort their triplets in 1996, he attempted to murder her and his daughters by forcing her fingers into a live electric socket. After that, Kaur left him and chose life for her daughters. She said, “I felt liberated by facing the most dreaded advice. When I thought about raising girls all by myself, I was not scared. I was happy about shaping three beautiful individuals. I became a single parent during that 15-minute ride from the hospital to my parents’ house in 1996.”

At the time of Jasbeer Kaur’s life-giving decision, both divorce and daughters were discouraged where she lived in India. Thankfully, Kaur’s parents and brother offered her a supportive network to assist her through it all. “My mother said if she could raise daughters, then even I could do it,” Kaur recalled. “Even though I was aware that eventually, the burden would fall on me, I was happy to know my family had my back. They gave me the strength to fight and build a new life for my unborn babies.”

In a video for UNFPA, Kaur expresses her belief that, “[h]aving a child is a personal decision… and a woman’s decision. A family runs with equal understanding between the wife and husband. It does not mean that we have to agree to the husband’s decision to abort.”

Six months after her doctor advised her to choose death for her babies, Kaur gave birth to her daughters: Pradeep, Sandeep, and Mandeep. She said, “They are the best thing that happened to me. I derived energy and strength just by holding them together. I knew life was going to get better.” After their birth, Kaur went to work as a midwife nurse in a government hospital, where she has worked for over 20 years. Her daughters have gone on to successful careers in nursing, hotel management, and cosmetology. Kaur’s daughters speak of her bravery and courage.

“All the credit goes to my lion-hearted mother who never imposed any restrictions on us,” said Sandeep. “She aced both the roles of a mother and father. She never for once, let us feel that something was missing.”

The youngest, Pradeep, said, “She is the bravest woman I know and every day she inspires us to do better. She has gone out of her way to help her patients, especially pregnant women in the hospital. The joy and satisfaction of serving someone is what inspired me to go to the hotel industry.”

Kaur attributes her inner strength to her family. “I am a farmer’s daughter so being internally strong comes naturally,” she said. “We toil hard under the sun to provide food to people. If a farmer’s family can fight storms and droughts, we can do it. We believe in ourselves and stay firm always.”

Whatever the source of Kaur’s courage, three successful and happy women are alive today because of it.