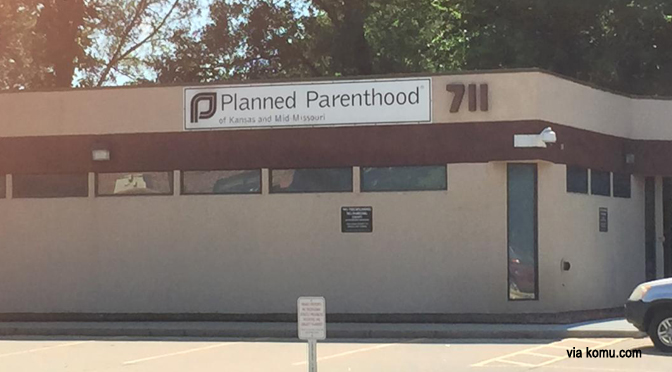 “We are proud to support women making their own health care decisions by expanding reproductive health services in an area where women have faced extreme barriers for too long,” Planned Parenthood of Kansas & Mid-Missouri President and CEO Laura McQuade said.

The Columbia location had performed abortions in the past, but had to stop in 2012 when its only licensed abortionist resigned. “It took time to find the right physician for Columbia,” McQuade told the Columbia Daily Tribune.

Operation Rescue’s Troy Newman has declared Planned Parenthood’s St. Louis location to be “among the most dangerous abortion facilities in the country.” But despite a history of medical complications including over two dozen ambulance visits in over five years, in May the state Senate failed to pass legislation that would have required annual inspections of abortion clinics, which state health officials would not have been able to waive.