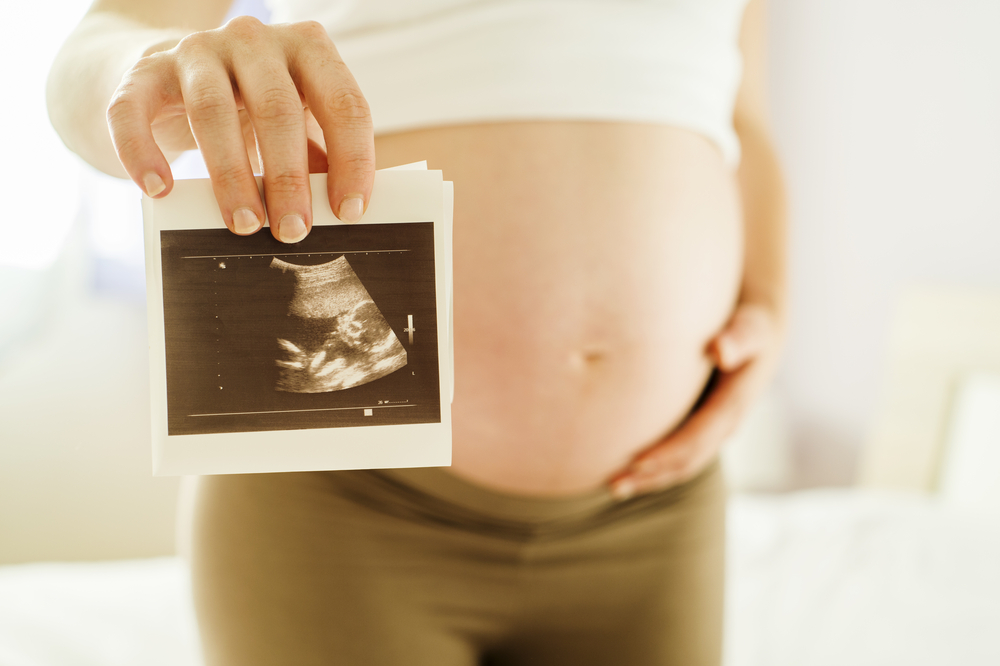 On Wednesday, the Minnesota Department of Health reported that 10,123 abortions were performed in the state in 2014, 220 more than the previous year, increasing the abortion rate from 8.6 percent to 8.7 percent.

In response to the numbers, Minnesota Citizens Concerned for Life noted that their state is an exception to the trend of abortions “having fallen for seven consecutive years to their lowest level since 1974,” and said continued abortions owe much to taxpayer subsidies for the procedure: “Taxpayer funded abortions grew to 38.1 percent of all abortions reported in the state, the highest percentage since the 1995 Doe v. Gomez Supreme Court ruling requiring taxpayers to fund abortions.”

They also noted that while the number of abortions being done has not changed significantly, the share of those abortions done by Planned Parenthood has risen substantially, “by another 14.2 percent last year, following increases of 8.6 percent in 2012 and 11.6 percent in 2013.” MCCL executive director Scott Fischbach further lamented the fact that “Minnesota’s five major abortion centers are not licensed or inspected by state agencies.”

Live Action News has recently reported that abortion in most states has dropped by an average of 12 percent. The National Abortion Rights Action League gives Minnesota a C+ grade for abortion-friendly laws.