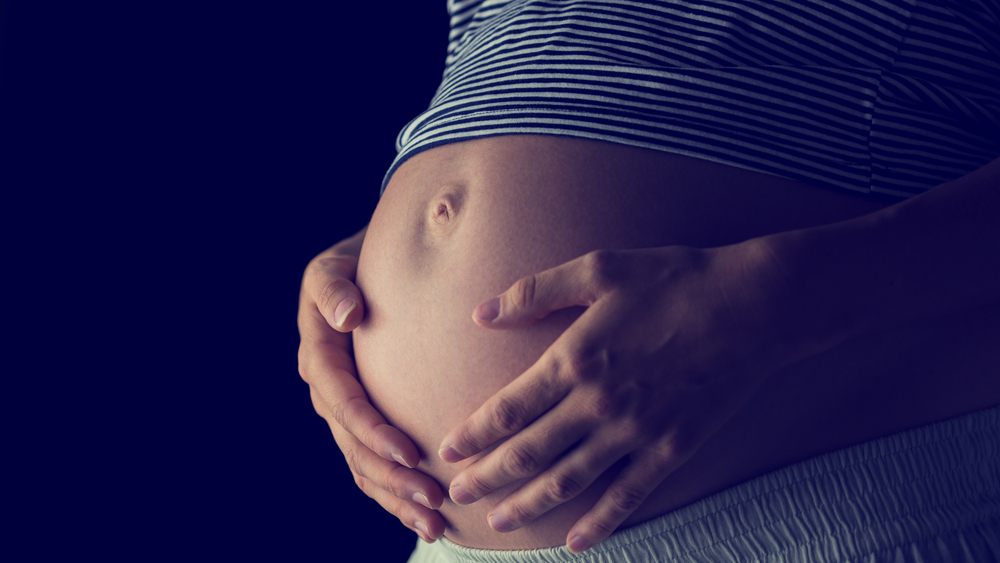 A survey released Sunday by the Associated Press (AP) shows that abortion rates are dropping nationwide: the overall decrease was roughly 12 percent. The survey shows in states with significant pro-life legislation, such as Indiana, Missouri, Ohio and Oklahoma, the drop is closer to 15 percent; however, pro-life states were not alone. The report notes that “more liberal states such as New York, Washington and Oregon also had declines of that magnitude, even as they maintained unrestricted access to abortion.”

AP conducted the survey by acquiring abortion data from all the states that had numbers available (California, Maryland, New Jersey, New Hampshire and Wyoming do not compile abortion data). Most of the information collected came from 2013 to 2014, which as AP writer David Crary notes, the numbers provide “a unique nationwide gauge of abortion trends during a wave of anti-abortion laws that gathered strength starting in 2011.”

“[T]he increases were due in part to women coming from other states where new restrictions and clinic closures have sharply limited abortion access. Anti-abortion groups said many Ohio women were going to Michigan and many Texas women to Louisiana.” The beauty – and humanity – that ultrasounds show us (See more at The Endowment for Human Development, www.ehd.org.)

However, some states have seen a great decline in abortions even without passing legislation. The report says, “Five of the six states with the biggest declines — Hawaii at 30 percent, New Mexico at 24 percent, Nevada and Rhode Island at 22 percent, Connecticut at 21 percent — have passed no recent laws to restrict abortion clinics or providers.”

While both sides of the abortion issue dispute why abortions are dropping, the fact is, they are. Less preborn babies are dying now in virtually every state.

“There’s an entire generation of women who saw a sonogram as their first baby picture. There’s an increased awareness of the humanity of the baby before it is born.”

But the President of Planned Parenthood, Cecile Richards, disagreed:

“Better access to birth control and sex education are the biggest factors in reducing unintended pregnancies. More restrictive abortion laws do not reduce the need for abortions.”

While the idea of “needing” an abortion is abhorrent to anyone who understands the humanity of the preborn baby, Richards’ view is also much too narrow, denying the power of the pro-life voice, as well as legislation nationwide. Just as Richards and her organization use rhetoric to sing a happy tune about abortion,  pro-lifers have risen to the call to show the reality of the preborn baby.

As Yoest notes, the sonogram changes everything. Even in states that have not passed more restrictive abortion laws, it is becoming harder for women to deny anything but the humanity of their preborn babies.

The political disputes in the battle are also notable. When Barack Obama was elected for his first term as President, many called him the most pro-abortion president the nation has ever seen. In the mid-term elections in 2010, though, a mass of pro-life legislators came into office, and by 2011, pro-life laws began increasing.  This survey simply shows how the political climate has influenced the abortion issue: by doing the opposite of what Obama and those supporting him on the abortion issue had hoped would happen. Abortion is declining and the pro-life voice is rising.

It’s easy to look at numbers and statistics, but beyond that are the babies who are actually alive today. That’s the most vital reality on the other side of the percent sign.