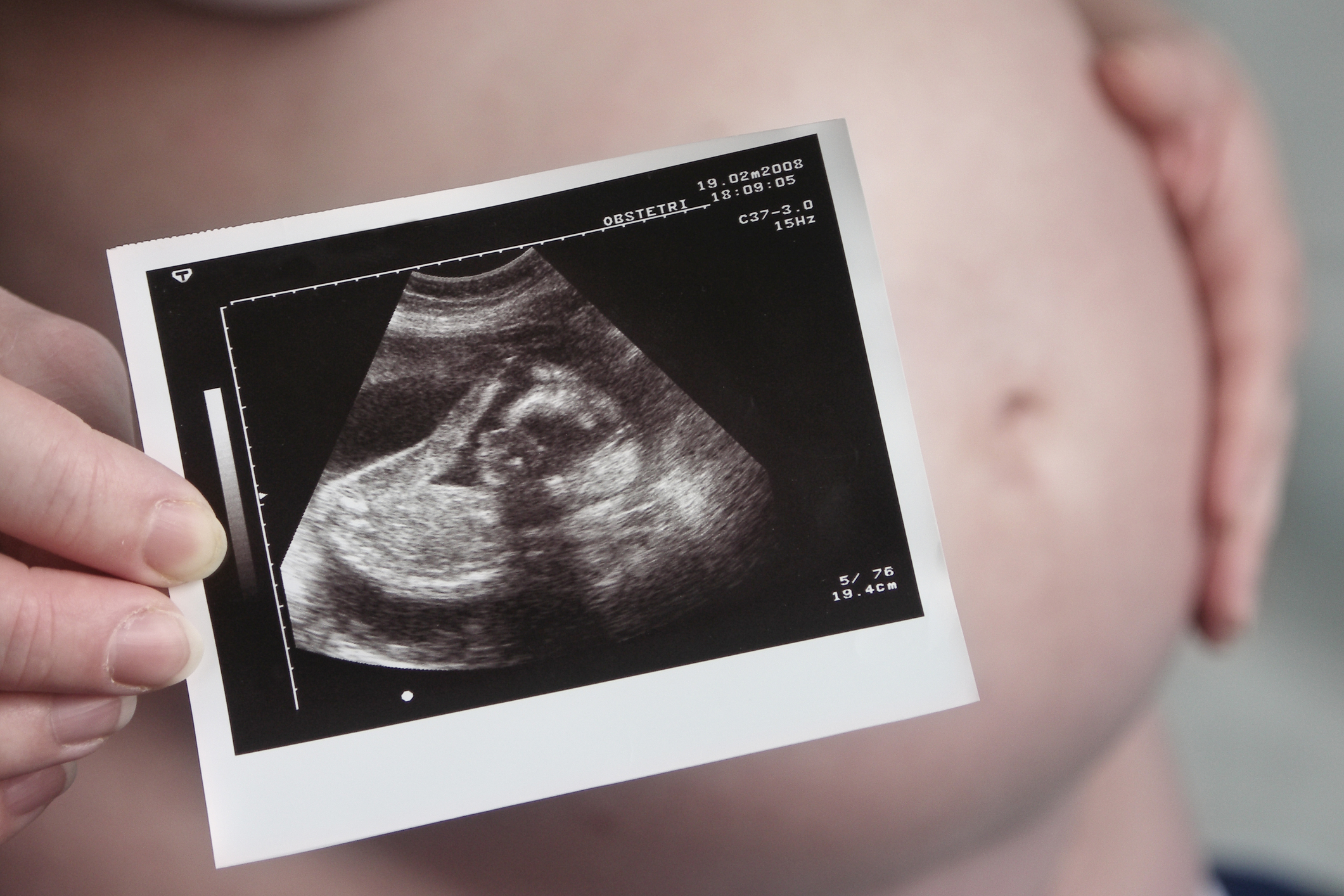 There have been many cases of abortion facility workers withholding key facts from abortion minded women. In some cases, staffers outright lied. For example, in this article, a post-abortive woman recalls being told that her baby was just “a clump of cells”:

What we heard was incredible. One counselor told us the fetus did not begin to resemble a human being until 7 months, another said 5 months, and so it went.

Based on countless testimonies from former abortion providers and abortion patients (here are just a few), we know that many abortion facilities deceive women before their abortions. Live Action investigated the industry’s rampant lying and manipulation of women.

But a staffer has come forward to say that the deception by abortion workers sometimes continues even after the abortion is over.

Former clinic worker Laurel Guymer explains how some women ask questions after their abortions. Some of the women even want to see the remains of their aborted babies. The clinic had a very special way of dealing with such requests.

When the women woke up in recovery they often whispered to me, “Was it a girl or a boy?” I was instructed to tell them it was too small to know for sure… But some women insisted on seeing the fetus, so we would check how many weeks they were and select the appropriate pot off the shelf.

None of the containers had a fetus in them, nothing recognizable to the naked eye at least. The contents resembled pavlova mixture: egg whites stiffly beaten, floating in a clear solution. They never saw their own fetus. It had been dismantled by the abortion procedure, suctioned into a glass container, then strained like peas in the slush room, the foot measured to estimate gestation, then finally discarded in the biohazardous waste.

While the real aborted babies were fully developed with feet that could be identified and measured, women were shown a carefully concocted bowl of indistinguishable muck.  What the women saw bore no resemblance to the babies they had just aborted.

In this way, the woman was able to go home with the belief that she hadn’t killed anything remotely resembling a baby. She would believe what the clinic workers told her – that the abortion only removed “a bunch of cells.” If she stumbled across pictures of aborted babies or information on fetal development later, she would be convinced that the pictures were fake and the information lies- because, after all, she saw the remains of her baby with her own eyes.

Not only has the abortion industry deceived these women, but they have inoculated them against the truth.  Arguments from pro-lifers will fall on deaf ears, because the woman cannot imagine that the abortion clinic has tricked her.

This type of deception both hardens a woman’s heart towards the plight of preborn babies in our society and interferes with her healing. Instinctively, women feel a connection with their preborn babies. Guilt may lurk below the surface, and facing reality is often the catalyst that brings healing.

One thing to take away from Guymer’s testimony is that abortion clinics can be quite sophisticated in deceiving women. They have to be. If women knew they were going to have their babies dismembered and thrown out as medical waste, many of them would say no to abortion.  There would be fewer patients, which means less money for the abortion facility, which ultimately leads to centers going out of business. Workers fight to prevent that from happening, even if it means lying to their patients.