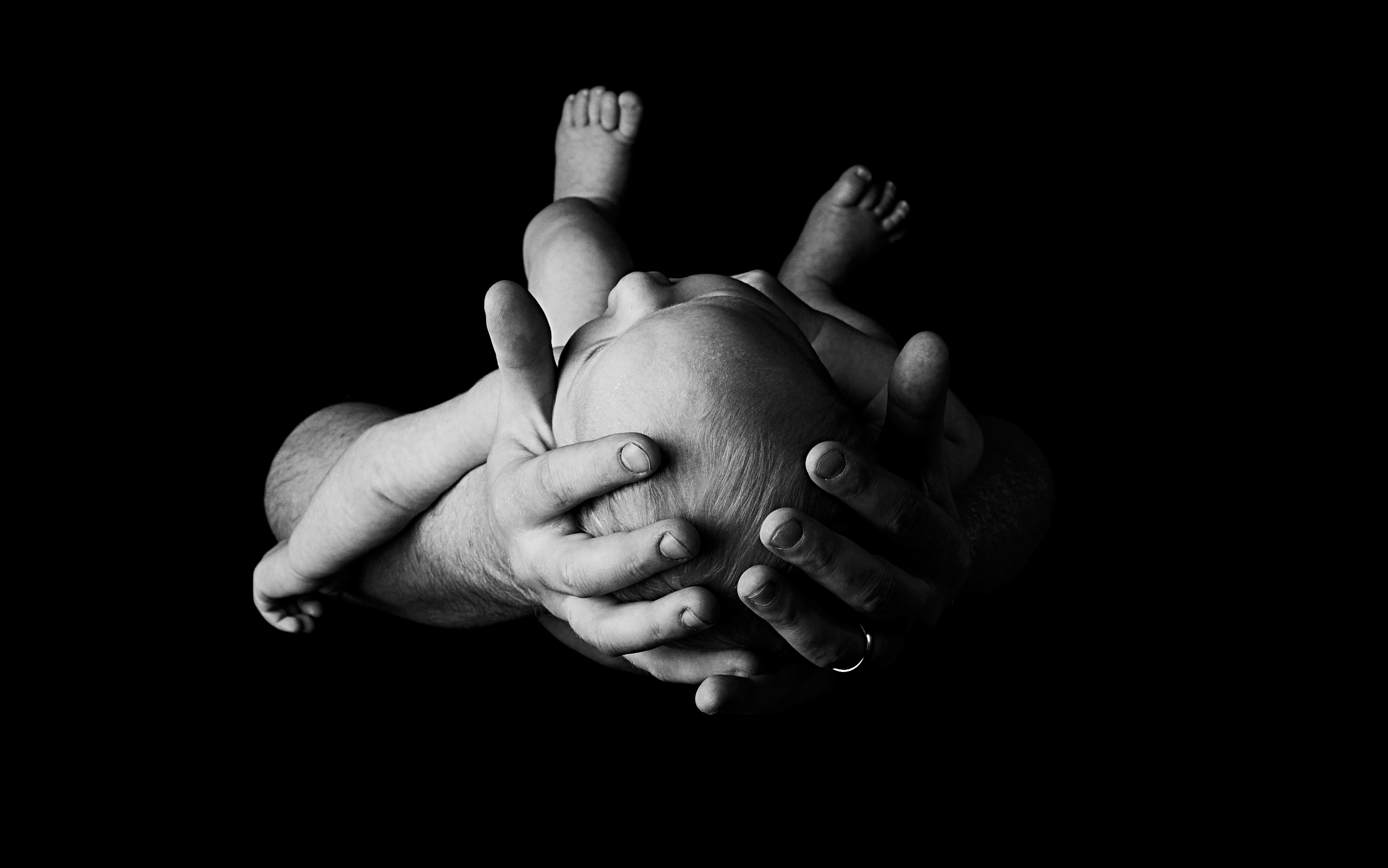 Abortions in the third trimester are done by injecting a lethal dose of digoxin into the baby and inducing labor. The procedures take three days. On the first day, the abortionist injects digoxin, which causes fatal cardiac arrest. Laminaria sticks are then inserted into the cervix (the muscle under the uterine cavity that holds in the baby) where they slowly expand, opening the cervix.

On the third day, labor is induced. Sometimes a woman goes into spontaneous labor; she may be in a hotel room or at home when this happens.

Midtown Hospital was once the biggest abortion clinic in Georgia. It was closed by the state after being cited numerous times for health violations.

One abortion clinic worker testified in court about third trimester abortions she witnessed at Midtown:

On April 18, 1998, at approximately 7:00 a.m., I witnessed a patient deliver an intact fetus in the toilet of a bathroom in the waiting room area. After expelling the baby and the afterbirth, the patient walked to the operating room because there were no wheelchairs.

I opened the fetal sac so that the fetus could be weighed. The weight was approximately 3029 grams [over 6 pounds, 10 ounces]. It was a very big fetus. My impression is that at Midtown Hospital a procedure will be done at any gestational age as long as the patient has the money. I witnessed patients frequently expelling fetuses on the floor and in the toilet.

It happened frequently throughout each day the abortion procedures were done. … Women are allowed to expel fetuses whenever and wherever with no concern for the patient. When I would attempt to comfort the women, I was told that this was not my job.

These “fetuses” were babies who were born into toilets and onto a cold clinic floor. Women were delivering their dead babies all over the clinic. These abortion patients saw their fully formed dead children.

Some babies are born full-term weighing 6 pounds. Premature babies that weighed less than one pound have survived.

Despite what many believe, third trimester abortions are completely legal in some parts of the United States. In some states, they can be performed for any reason. In others, they are restricted to cases where a woman’s “health” is endangered by the pregnancy. But this restriction is not what it seems. In Doe v. Bolton, a Supreme Court case decided on the same day as Roe v. Wade, the word “health” was legally defined as:

[A]ll factors—physical, emotional, psychological, familial, and the woman’s age—relevant to the well-being of the patient. All these factors may relate to health. This allows the attending physician the room he needs to make his best medical judgment.

Technically, a woman could say that having the baby would impact her emotionally, and that would be enough to qualify her for a legal abortion in the third trimester. It ultimately breaks down to third trimester abortion for any reason at all.

For example, one woman had a third trimester abortion at the late George Tiller’s abortion clinic because she didn’t want to ruin her tummy tuck.

Third trimester abortions are only illegal in states that have banned the procedure without a health exception.

The United States is one of only four countries in the world that allow third trimester abortions for any reason. The others are China, North Korea, and Canada.

There may be many more. Abortion Clinics on Line only display clinics that choose to advertise with them.

These are just two examples of clinics openly advertising to kill babies in the seventh, eighth, and ninth month.