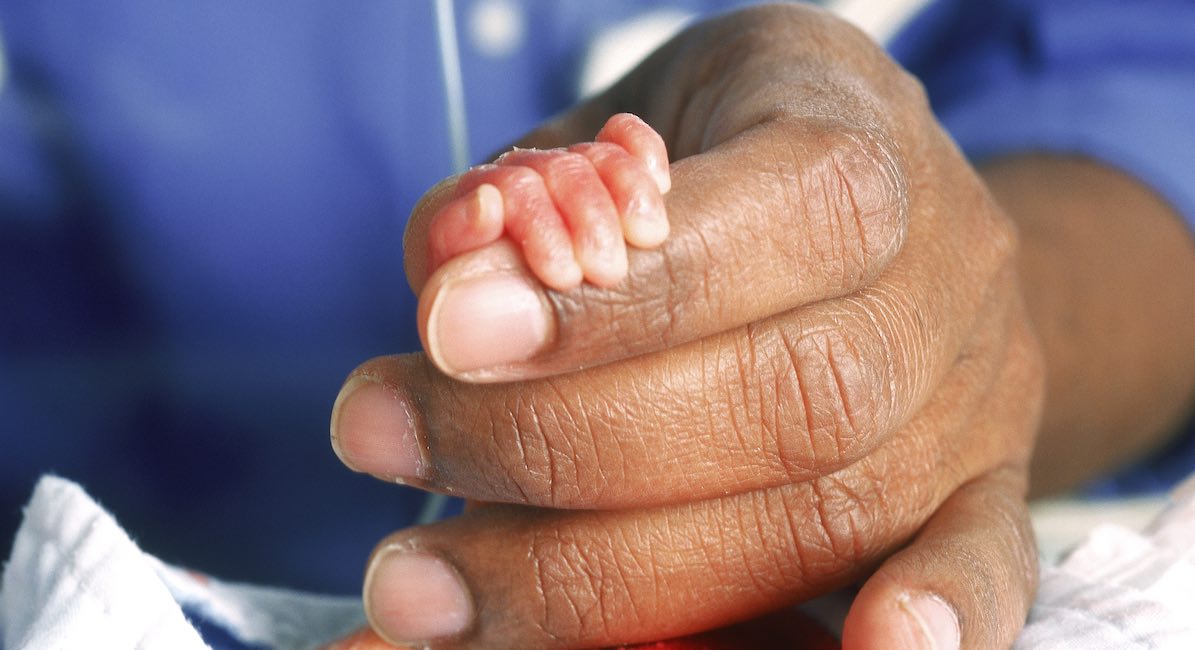 A new study reveals that doctors in Ireland are having difficulties committing late-term abortions, in part because some of the babies are accidentally surviving the procedure meant to kill them. Gript.ie reports that there is a growing divide between abortionists and neonatologists in the country because of the very nature of abortion itself. The outlet states:

To understand the very natural reluctance of many doctors to embrace late-term abortion and feticide, it is important to also understand what is being performed. According to the Royal College of Obstetricians and Gynaecologists (RCOG) feticide is carried out after 21 weeks and 6 days of gestation to ensure that there is no risk of a live birth.

In other words, a substance is typically injected into the preborn child’s heart to ensure death after this point in gestation. And yet, there are cases in which this is not done, which Gript notes “could result in a live birth and survival, which contradicts the intention of the abortion.”

But in the case of abortion as opposed to a natural preterm delivery, an aborted child born alive is actually a failure of the intended procedure. An induction abortion can be seen below in the animated video narrated by former abortionist, Dr. Anthony Levatino:

In the UCC study, the authors note that the specialists carrying out abortion were fustrated [sic] by conflict with neonatologists and were “unclear as to who will look after those babies’ if a baby was “born alive following an abortion by induction of labour and without feticide.”

This would leave the doctor who performed an unsuccessful late-term abortion “begging people to help” them provide palliative care if the baby survived, the study recorded.

Gript adds that in 2017, “when the issue of children being born alive following an abortion was put to [Minister of Health] Simon Harris… he dismissed the idea as ‘scaremongering.’…” Harris not only dismissed this reality, but bluntly refused to protect these children with an amendment. Clearly, it was not scaremongering after all. In the United States, the Centers for Disease Control and Prevention has records of babies surviving abortions (with numbers likely underestimated), and medical professionals have reported personally witnessing the survival of babies after abortion.

Three medical professionals from various departments of University College Cork sought to look at the experience of 10 Fetal Medicine Specialists who provided abortion in Ireland in cases where the baby had a severe life-limiting condition – though the term “fatal fetal anomaly”, which is offensive to many parents, is used in the paper….

The paper suggests that some babies will survive abortion in Ireland, and will be left to die. Palliative care might be given, but no effort will be made to save the child. This is utterly monstrous.

Doctors have concerns about these babies surviving – but only, it seems, that they may survive for too long. “None of us want to be in a situation where we thought, ah sure deliver and then the baby is alive six weeks later and there’s all the issues that go with that,” one is quoted as saying.

While it is widely believed that babies at this age are only aborted due to a fatal fetal diagnosis, there are many health conditions that doctors consider “fatal” or “incompatible with life” which are not, including Trisomy 18. With proper medical attention and treatment, these children are capable of living and thriving outside of the womb. Palliative care, sometimes referred to as “comfort care,” was what former nurse turned pro-life activist Jill Stanek witnessed at her hospital in a Chicago suburb. Stanek learned that Christ Hospital in Oaklawn, Illinois, was committing “therapeutic” abortions, and one baby boy with Down syndrome had survived the procedure on her shift that night. Shocked to find that a colleague was planning to leave the baby in a soiled utility room, Stanek instead held him and rocked him until he passed away. At that time, the hospital offered no “comfort” or palliative care, and after Stanek went public about these live-birth abortions, the hospital responded not by halting the abortions, but by creating a “comfort room” for these children. Stanek described this room in her testimony before Congress: 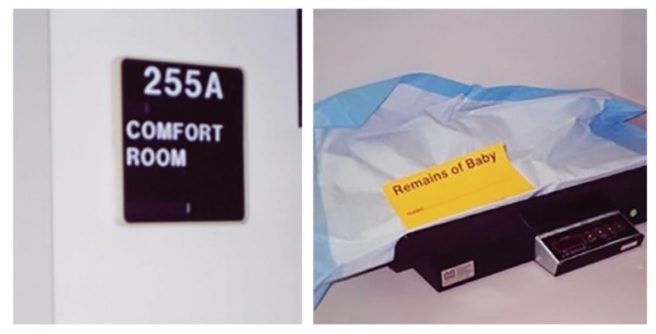 For all the discussion around “what to do with the babies who survive,” the crux of the matter is being overlooked: these children should never have been aborted at all. For failing to learn the gruesome lessons of America’s abortion history, Ireland has taken the same path toward infanticide.