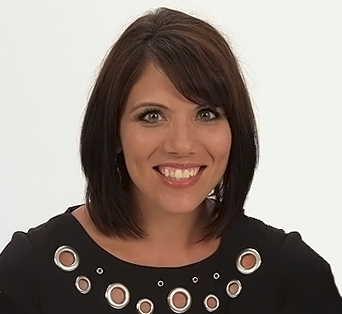 The launch of the new website is in conjunction with the newly released movie about a young woman who discovers she is an abortion survivor. October Baby is out in select theaters on Friday, March 23 and features a song sung by saline abortion survivor Gianna Jessen.

A new website for a special group of people has been launched. The Abortion Survivors Network is an online resource and support center for those whose lives were meant to end during an abortion procedure, but failed to do so.

“My intent is to educate the public about survivors, keep up to date info on statistics, and share testimonies of survivors, while also building in a network for survivors to know they are not alone, and allow the opportunity for collaboration,” said Melissa Ohden, founder of the Abortion Survivors Network. Melissa is an abortion survivor herself – in 1977, her biological mother underwent an “unsuccessful” saline abortion procedure that intended to end Melissa’s life.

Personal testimonies from other abortion survivors are already available on the new website. Melissa’s hope is that many more testimonies will be discovered and shared.

Abortion survivors are a monstrous threat to the abortion industry, because they literally put a face on the so-called choice of abortion. Although she has been ridiculed and mocked by Planned Parenthood supporters and abortion-rights advocates, Melissa isn’t going to let it deter her from reaching out to other survivors.