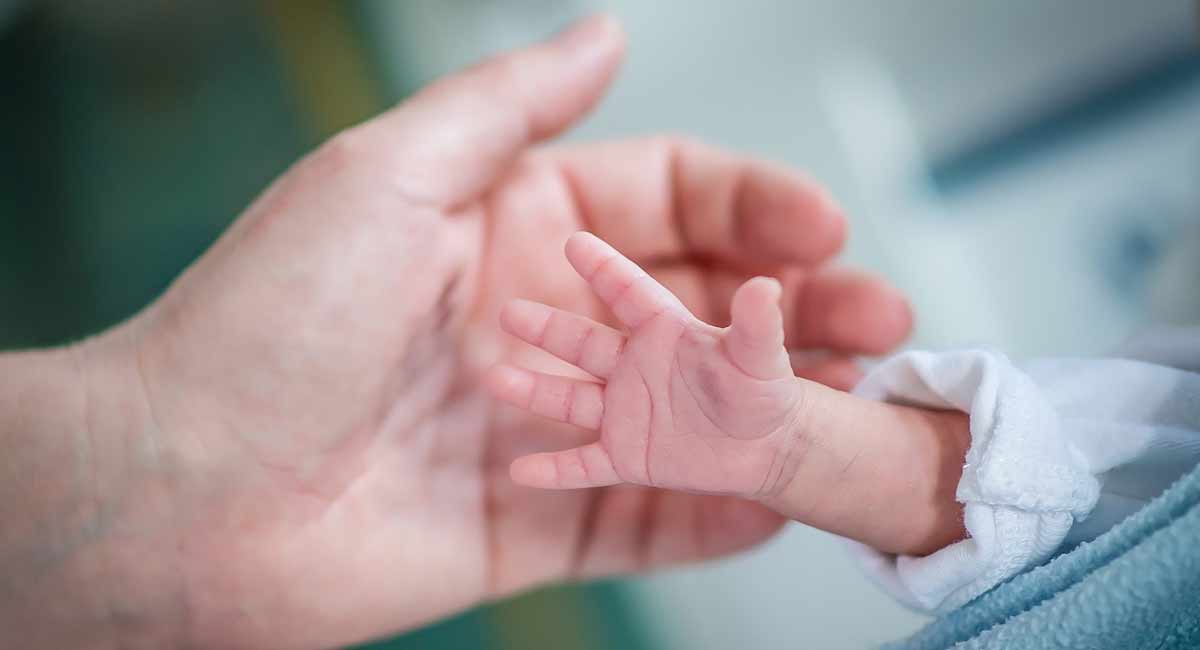 Several states legalized abortion prior to the Roe v. Wade Supreme Court decision in 1973. New York was one of those states, legalizing abortion in 1970. A 1972 pro-life book documented cases in which babies were born alive during abortions in New York and elsewhere. Most of these live births happened as a result of saline and prostaglandin abortions.

Saline abortions are carried out by injecting a caustic saline solution into a woman’s uterus. The saline solution burns the skin and lungs of the child, slowly poisoning him or her. Then the woman goes through labor to deliver a dead (or dying) child. Saline abortions caused so many live births and were so dangerous to women that most abortionists stopped doing them several years ago.

Prostaglandin abortions are also done by inducing labor, in this case with prostaglandin drugs, and countless babies survived the procedure.

It was generally believed that these gruesome abortion methods were relics of the past. But a Live Action News article by Carole Novielli documents that these abortions are still being reported today. Research shows that 121 saline abortions and 68 prostaglandin abortions were committed in New York in 2018.

READ: Meet four abortion survivors whose names you may not know

In 1970, many late-term abortions were carried out in hospitals. In a November 1970 article in Washington Catholic Standard, a nurse at one of these hospitals who assisted in saline abortions wrote that “throwing away perfectly formed fetuses [is] revolting… No matter what anyone tells you and no matter what your religious beliefs, it’s a physically grotesque thing to work at for eight hours a day.”1

Another nurse told of babies aborted alive. She said, “I couldn’t possibly go on ignoring the live fetuses, or even putting the dead ones in buckets to be sent to the lab.”2

She was ordered to ignore babies born alive, but in one case, she insisted the child be given medical care. She explained:

One day when I came on duty, the nurse going off duty pointed to the table on the other side of the room where the fetuses were placed. It was easy to detect all the way across the room a visibly strong heartbeat.

The other nurse was timid, and she asked me to speak to the doctor. When I pointed it out to him, he said, “For all intents and purposes it’s dead. Leave it there.”

I told him I couldn’t do it. He could have my job on the line, but I wouldn’t do it. This time I was going to take it to the nursery. I knew the fetus would probably die, but I had to give it a chance…3

The book didn’t say whether the child survived. But it was clear from the nurse’s testimony that babies were regularly surviving abortions at this hospital.

The same article described how nurses put aborted babies into buckets of formalin solution and sent them to the lab. The lab wasn’t open on weekends, so the bodies piled up until Monday morning. One nurse was quoted saying, “You could populate a whole village with the fetuses in cartons lined up on the table on Monday morning.”4

The book cited a December 18, 1970, article in The Chicago Tribune that revealed 26 babies had been born alive after abortions in New York City. A National Catholic Reporter article quoted OB/GYN Dr. Robert R Onorato saying he believed the actual number of babies aborted alive was “in the hundreds” since the true figure goes unreported.5  Only one of the 26 babies, a girl, survived long-term. She was later adopted.

Still, other sources put the number of babies aborted alive in New York by the end of 1970 at 62.

The Oregon Right to Life Committee documented 33 cases of live births after abortions in the state of Oregon by 1972. Oregon had only legalized abortions under certain circumstances, but according to author KD Whitehead, abortionists violated the law in many cases without being prosecuted. An article published March 14, 1972, in the Oregon Journal had the tagline, “Officials Wink at Laws.”

In an April 29, 1971, article, the Washington Catholic Standard reported a live birth at the Washington Hospital Center, which at that time was committing 100 abortions a week. Reportedly, the living baby was placed in a refrigerator and expected to die, but was found later by another employee, still alive. The same abortionist delivered a second living baby after an abortion. Only then were the doctor’s hospital privileges revoked.