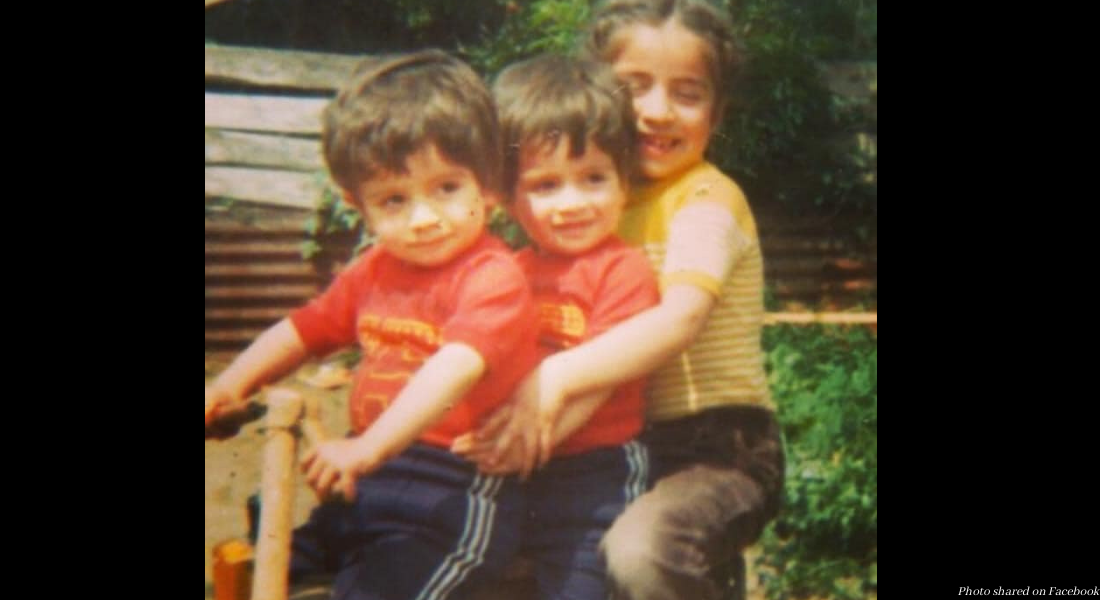 In early 1984, Rosa Silva, a Chilean woman working as a paramedic, was told to have an abortion. She learned that she was expecting her second child, but had been exposed to X-ray radiation as part of her job. She went to her doctor for an ultrasound, wondering if the radiation had harmed her baby, and was stunned when the doctor told her that her preborn child appeared to have severe physical deformities, including two heads and three arms.

According to Aleteia, the doctor believed Silva was carrying non-viable conjoined twins. A “therapeutic abortion” was recommended, because the doctor believed Silva’s life was at risk due to the unusual pregnancy. While the legality of abortion in Chile has fluctuated over the last 50 years, at that time, abortion was allowed for “therapeutic” reasons.

READ: Abortion didn’t save Candice from addiction. Her baby boy did.

While the Silvas were certainly shocked and frightened, Rosa’s response was clear and adamant. She chose to accept “whatever God sends me.” On September 10th, 1984, the Silvas were blessed with twin boys — not the deformed child doctors had predicted.

A 2013 interview with ACI Press reported that Felipe was born first, with younger twin Paulo Silva born 17 minutes later, largely due to Silva’s insistence; her placenta did not detach, and doctors wanted to go in and scrape it. “This last episode is very significant for me, the doctors would introduce some tools to remove the placenta that was slow to come out. My mom knew I was there. It took me a long time but I got out,” Paulo explained. “It is most likely that they would have seriously damaged me.”

Today, both of Silva’s sons are Catholic priests, ordained eight years ago. They only learned of their mother’s sacrificial choice six years into their seminary preparation. Looking back, the brothers are unsure whether their mother’s ultrasound was misinterpreted, or whether God directly intervened in Silva’s pregnancy to yield two healthy sons. Regardless, Paulo said, “I always feel special affection and tenderness when I think of the heart of my mother, who was willing to give her life for me; for us.”

Rosa’s total gift of self for the good of her children inspires both of her sons to live their priestly vocation well. “How not to defend life? How not to preach the God of life?” Paulo asked. “This event strengthened my vocation, it has given it a specific vitality and, therefore, I have been able to give myself existentially to what I have believed. I am convinced of what I believe, what I am and what I speak of, clearly by the Grace of God.”