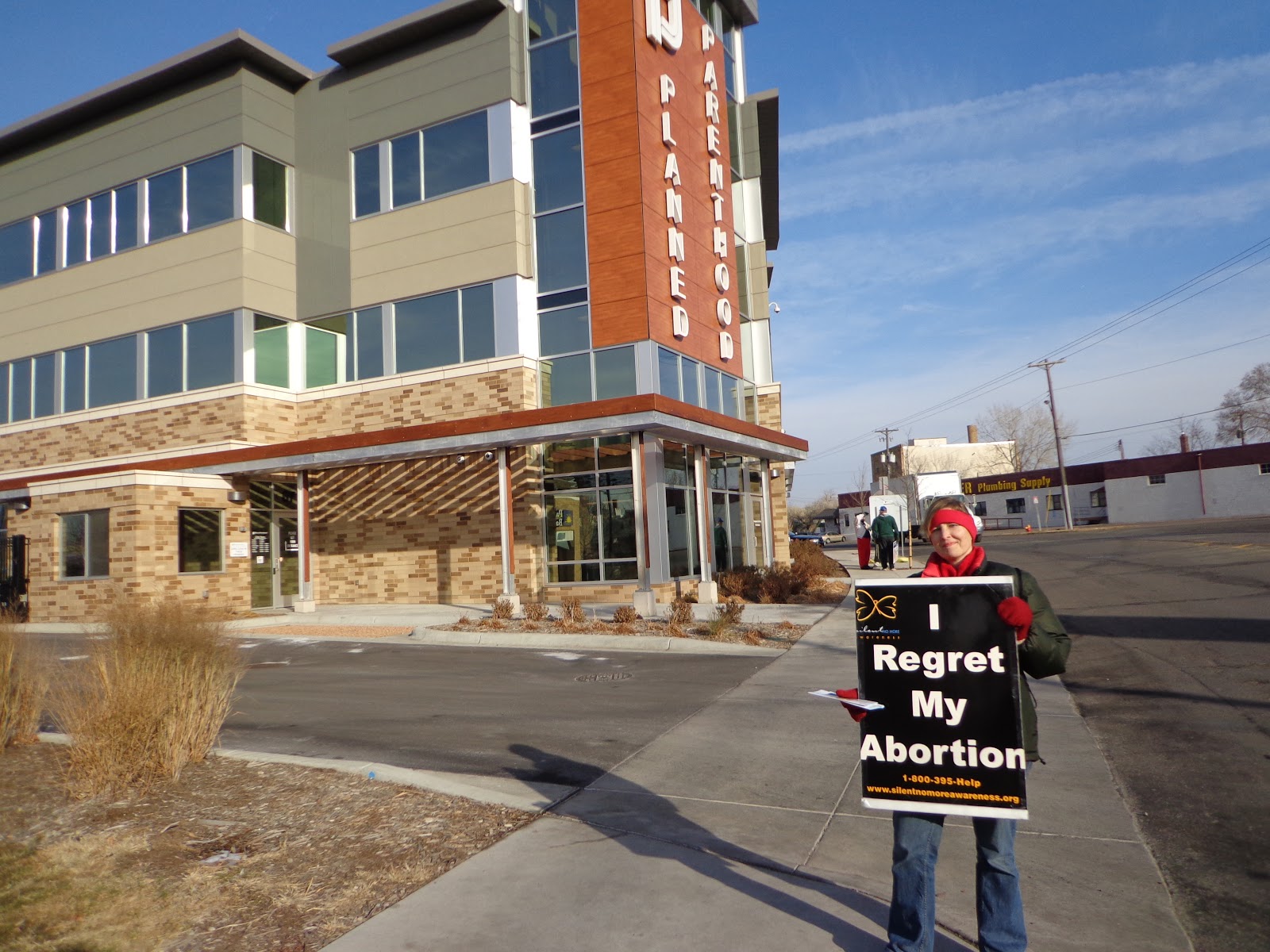 In 1990, Carla Stream had an abortion — one her college roommate helped her obtain. The experience led their friendship to fracture. But decades later, they reunited and are now both fighting for life and to help other mothers like Stream.

Stream was raised in an abusive home, and struggled with alcohol addiction at a young age. Anxious to find love, she sought solace from boys her age, which led to her becoming pregnant at 24 years old. She thought there was only one solution: abortion. That was what her sister had done, and she didn’t think she had anywhere to turn. So she asked her roommate, Jill King, for help. “I didn’t want an abortion. I wanted support and encouragement,” Stream previously told Live Action News. “Help and hope. I wanted to hear that I could do it. I could make it.”

For King, she simply wanted to help her friend. Stream was scared she would have to move out, so King began researching pregnancy options. The only information she could find was on abortion, so she offered to take time off of work and drive her there. “It was my first experience living away from home. I thought, ‘I’m a big adult girl, I can take care of my friend,’” King said in an interview with The Catholic Spirit. “‘I can help you. I can take off of work.’ I told her I’d taken other people before, maybe to help her feel better about it. It was a lie.”

Stream hoped people would be outside, pro-life counselors who might offer other options, but no one was there. Both women were shaken by the experience inside; they were both taken to a room where they were shown a cartoonish video of what the preborn baby allegedly look like, which was described as a blob of cells that resembled grapes. “They show you that to demonstrate it’s OK; it’s not human yet,” King recalled. Stream told Live Action News she was never given the opportunity to see an ultrasound or hear her baby’s heartbeat.

“I had what was considered counseling,” Stream told the Catholic Spirit. “She asked me, ‘What kind of mother would you make?’ She closed the sale by saying, ‘Will that be Visa or MasterCard today?’ That’s what they do. They sell abortion.”

Afterwards, the experience was traumatic for both women.

READ: Years after an abortion, Carla held her miscarried baby and realized the truth: ‘I saw a precious little face’

“I was brought to the recovery room and given a warm blanket and peanut butter and jelly toast. I felt relief but only because it was done. I looked at all the other girls, all crying,” Stream said. “One was holding her stomach, rocking back and forth, saying, ‘My baby, my baby.’”

Because of the experience, the two women no longer knew how to behave as friends. Stream said, “I really struggled with everything. I didn’t know how to be a friend to her. When the lease was up, I wanted to be away from anything that reminded me of what happened.”

King was overwhelmed with guilt, and she likewise found it painful to be around Stream. “We didn’t really talk about it,” she said. “All of a sudden, this really good friend, I didn’t want to be around her anymore, and she didn’t want to be around me anymore. We both knew what we did was wrong. We didn’t talk to each other for a long time. I did all the self-loathing, the guilt. In that 20 years, I thought about her all the time. It is not an exaggeration to say at least once a week.”

But both women eventually found healing. Stream began attending post-abortion Bible studies, as well as Rachel’s Vineyard retreats. “It was for me a hugely important part of my healing from abortion,” she said. “I have never felt a safer place to share. You sit with people and their pain, sorrow and grief, and work through Scripture and apply God’s word to what you’ve been through.”

In 2010, King searched for Stream on Facebook, and took a chance by reaching out to her. “She shared her story,” Stream said. “She said, ‘I don’t know where you’re at. I just want you to know I am so sorry.” King had begun working at Lakes Life Care Center, a pregnancy resource center which provides pregnancy testing, ultrasounds, parenting preparation and other services. And she found out that Stream had also become pro-life, also, helping to give other women the support that she never received.

“We got together,” King said. “I had the opportunity to seek forgiveness for what I had done. [Stream] is a sidewalk counselor, a prayer warrior… She’s OK, and (I know) she doesn’t hate me. Because she could. But she doesn’t.”

Now, all these years later, the two women are friends again, and they even give speeches together about their experience. “I cannot say enough what it means to work with her,” Stream said. “To see what God has done in our lives.”