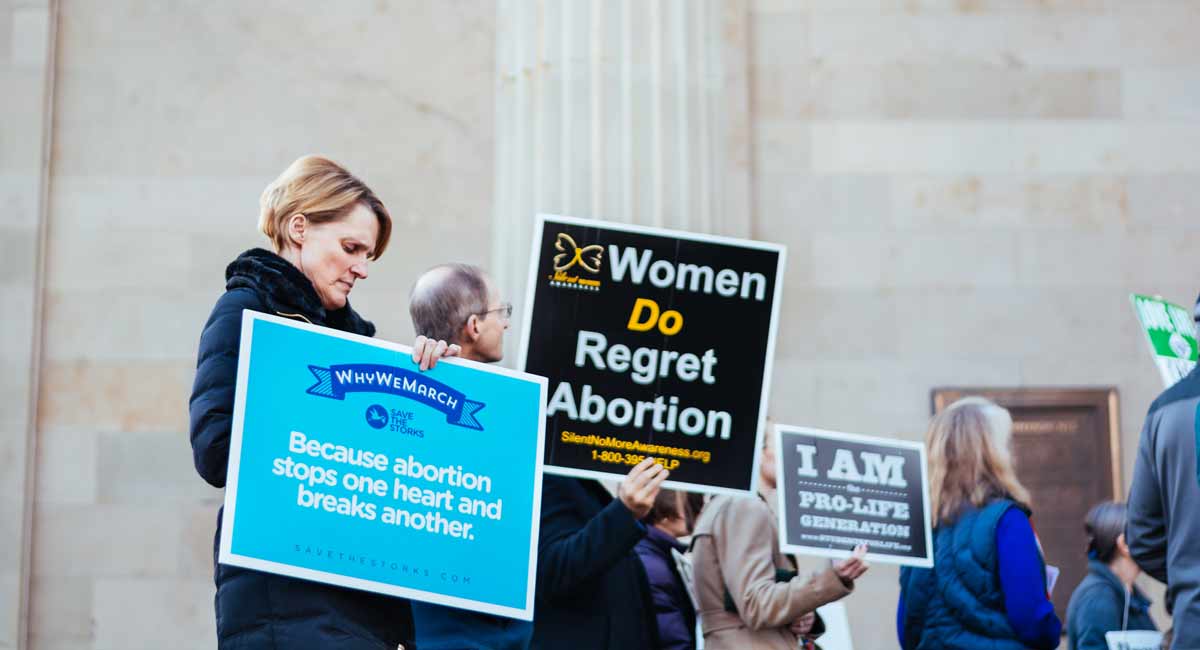 In a pro-life book written to help post-abortive people, Elizabeth Sharon Ann combines journal exercises with her own story.

Ann became pregnant in college. She and her boyfriend had already broken up, but she hoped he’d support her. She writes in her book, “My confusion of what love meant caused me to believe that when I told the father of my baby, he might tell me he loved me and would want to make everything right.”

Instead, he suggested abortion. He gave her money to pay for it, and she never heard from him again.

Ann was 10 weeks pregnant when she went to the abortion facility. Her baby was fully formed and already right or left-handed. Her child had fingerprints different from those of any person who ever lived. He’d had brain waves for a month.

Ann wanted to know if the abortion would hurt, if it would make her infertile, and if the baby would feel pain. She writes, “[The abortion “counselor”] knew exactly how to answer me in order to put my mind at temporary ease.”

She asked if I had ever been around chickens. I grew up on a farm and we raised chickens, so “yes” was my answer. She added that at this stage, the “embryo” was no different than a chicken egg.

When she asked if I had ever cracked open an egg and seen the little white glob attached to the yolk, I said “yes.” Her description was to tell me that was exactly what the “embryo” looked like. There was no life, no movement and there was nothing to resemble a baby…

[M]y brain kept trying to convince my heart… all I was doing was throwing away a bad egg.

Abortion workers told her nothing about the abortion procedure. When Ann woke from the anesthesia, she wondered, “How did they do it? Did they cut me?”

She realized she was bleeding and thought “I didn’t know I would bleed… What else had I not been told?”

After her abortion, Ann threw herself into her career, using work to cope. She was successful, but says, “No one would ever know that with every step up the ladder of success, I was sliding down a painful slope of regret.”

Things got even worse when she married and started a family. She suffered severe depression after the birth of her first child. She says, “I was suffering trauma in the midst of what should have been the most glorious experience.”

She was diagnosed with postpartum depression but believes abortion trauma was the real cause of her suffering.

Ann kept her abortion a secret. But she continued to struggle:

Twenty years after my abortion, my life was right back where I started. A mess. My marriage was falling apart. My kids were hurting… I was in the middle of hell on earth… My wound had not healed. Pain and destruction left me broken.

She began going to church and through prayer, faith, and her husband’s support, found healing.

Now, when she tells her story, women and men tell her about their abortions. She says, “I hear the stories never told, through a flood of tears, eyes filled with pain.”

A friend in her mid-60s began to cry when Ann told her about her abortion. The woman confessed that she’d paid for her daughter’s and granddaughter’s abortions. Ann says, “Her comment to me was that she had lived in torment with her secret all these years.”

Elizabeth Sharon Ann LOVED: A powerful story of redemption and restoration for those who have lived with the pain of abortion (Kindle Edition) (2021)