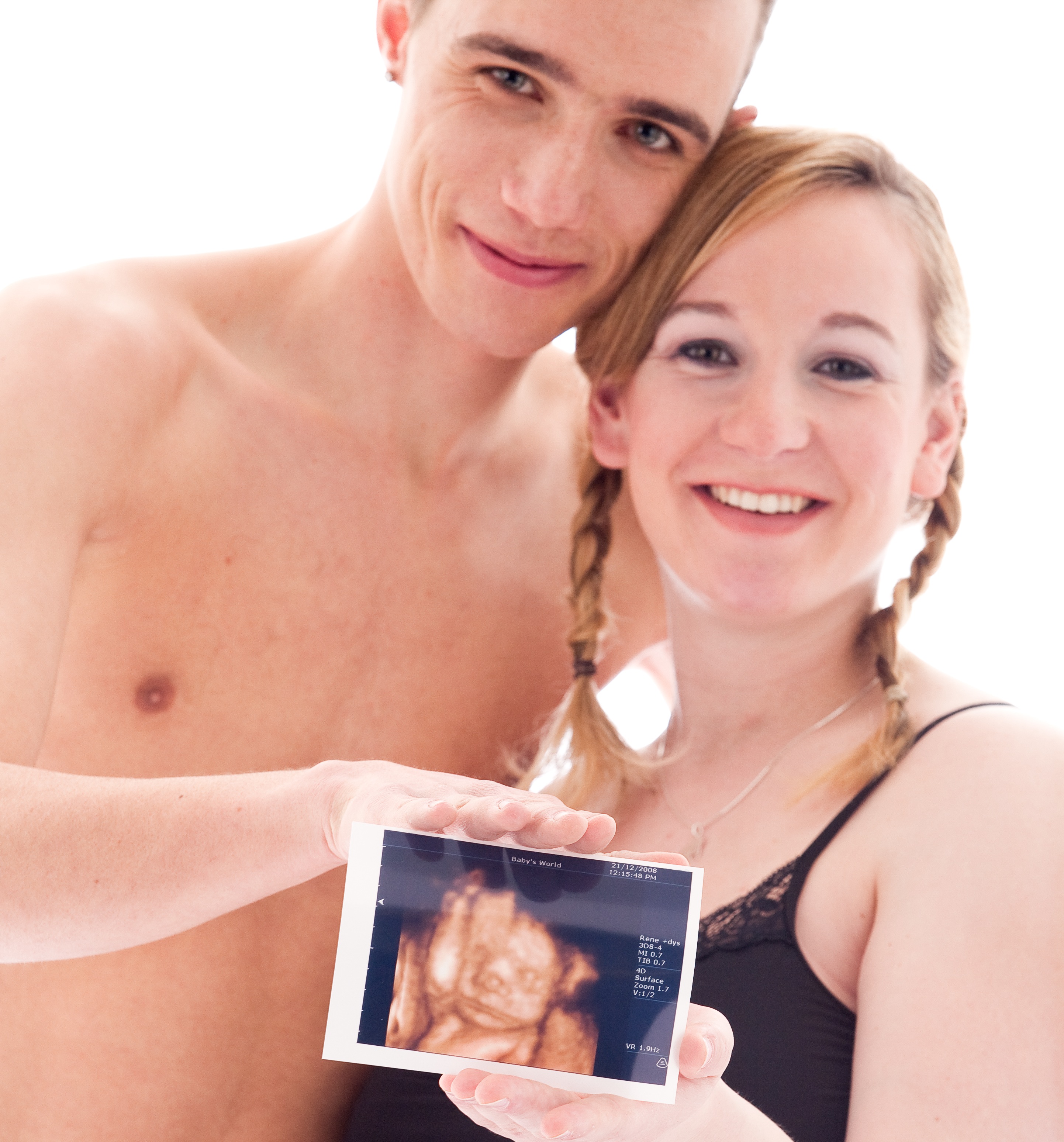 Maine Right to Life Committee excitedly announced that the recently released 2011 Induced Abortion Report produced by the Maine Center for Disease Control shows a substantial decrease in the number of abortions.

The statistics of Maine residents who had abortions in Maine are as follows:

Out of the sixteen counties in Maine, the number of abortions dropped in all counties except for one.  Maine’s most populated counties, Cumberland County and York County, saw decreases in abortions by 36% and 31% respectively.

According to Teresa McCann-Tumidajski, executive director of Maine Right to Life Committee:

This trend represents a pattern for life which cannot be denied or minimized. The people of Maine are speaking loud and clear: abortion is not the answer.

Interestingly, while abortion has decreased, the STD gonorrhea, has increased:

Pro-choice advocates and the abortion lobby would have you believe that the reduced number of abortions in Maine is due to increased contraception and sex education.  But a closer look at the numbers tells a different story, particularly with regard to STDs like gonorrhea. Maine CDC reports incidents of gonorrhea in Maine have quadrupled in the past 4 years.

Tumidajski believes that the drop in abortions is not just a coincidence:

There is no single, silver bullet by which to attribute this phenomenal abortion decline. Decades of perseverance, education, and grassroots advocacy by thousands of dedicated pro-life Mainers has been instrumental in bringing us to this historic moment.

There are twenty-five Pregnancy Centers in the state, offering free help to those facing unexpected pregnancies.  Maine Vitae Society, the advertising branch of Maine Right to Life, has aired over 100,000 pro-life commercials.  Teenbreaks.com, a website by Maine Vitae Society, has provided education with a pro-life perspective to over 130,000 young adults.  Pro-life organizations and individuals have lobbied their governmental officials.  According to Maine Senator James Hamper, the decrease in abortion “is an indication that the people of Maine are, once again, ahead of their representatives in August.”

With the continued trend of a decrease in the number of abortions, pro-life organizations in Maine should be hopefully as they look to the future.  According to Tumidajski:

Maine’ s abortion numbers, rate, and ratio have plummeted in the past 4 years. The tide in Maine is turning in favor of life. We are changing hearts, minds, and behaviors in favor of life…one precious child at a time.