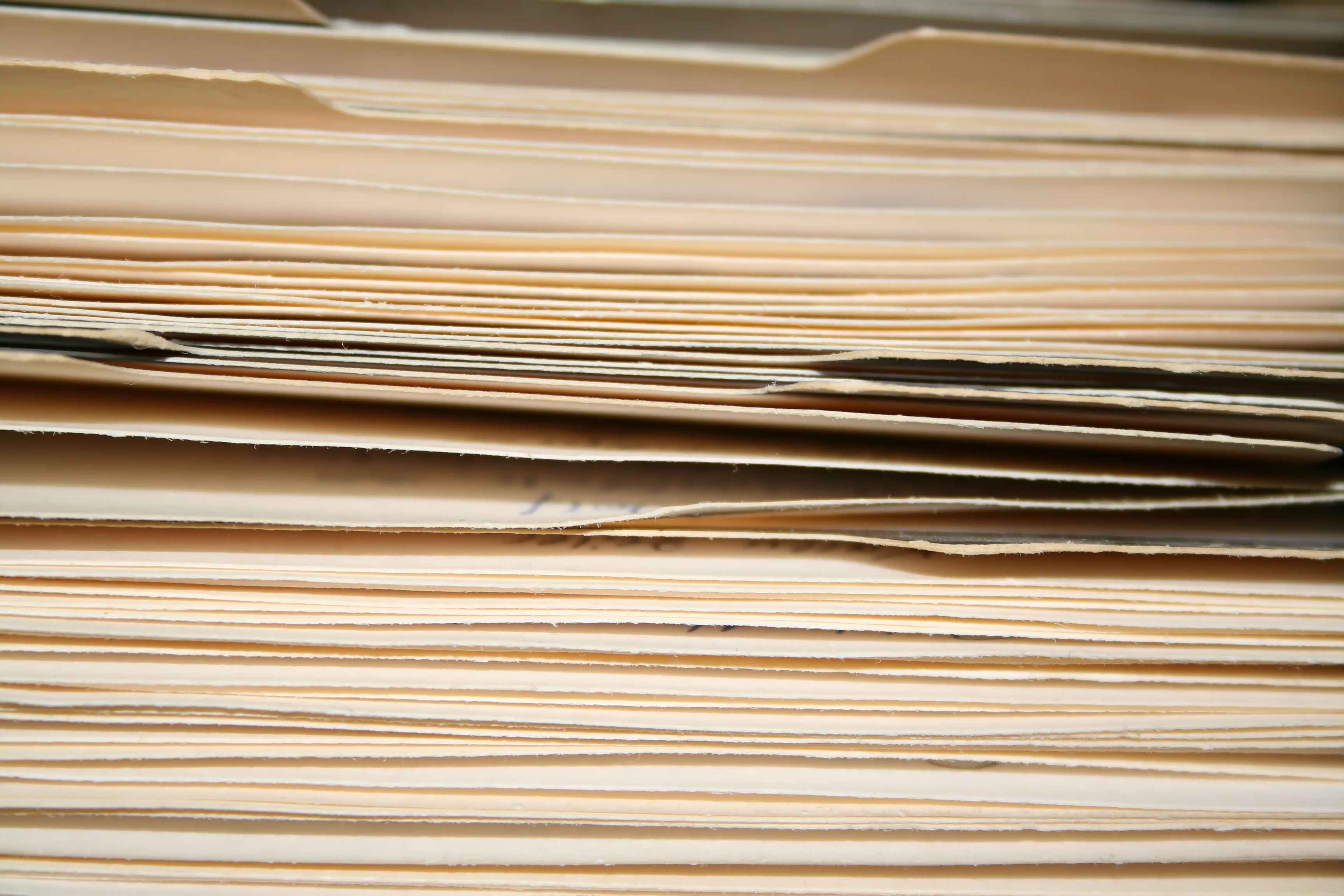 The Associated Press has reported that a former Kansas abortion provider recently dumped patients’ private records into an elementary school’s recycling bin. This is not the first time that Krishna Rajanna (whose medical license was revoked in 2005) has been suspected of violating the health, safety, or privacy of women.

The Board of Healing Arts revoked Rajanna’s license in 2005 after fining or disciplining him four times since 2000. An inspector who made two surprise visits to his clinic in 2005 reported the facility was unclean and that it kept syringes of medications in an unlocked refrigerator. The inspector also reported finding a dead mouse.

An elementary school's bin is not the place to dump abortion records.

Even if you somehow believe that abortion is good for women (not!), this is clearly not a doctor who cares deeply about the women he performs abortion on. Anyone can agree that no medical facility should dump private records into a school’s recycling bin, where they can easily be discovered by the general public. The records revealed the “names, birth dates, telephone numbers, Social Security numbers and the patients’ health histories, including whether any abortions were performed, for patients from almost every county in the Kansas City area and beyond, from Topeka to Freeman, Mo.”

Keeping to the story, there’s more to tell. First, a woman who was dumping materials into the bins last Saturday was the one to discover the medical records. When she called local police, they failed to respond, so she phoned her daughter – a nurse – who then contacted a newspaper. Now, members of the Kansas legislature are calling for an investigation, but the district attorney doesn’t plan on prosecuting Rajanna at this time. Apparently, according to the Board of Healing Arts’ (the board that revoked Rajanna’s license) attorney, “[t]here’s a little bit of a gap in the law.”

Naturally, Rajanna was full of excuses. He claimed that he had expected the recycling bin to be emptied quickly. But what did he do to find that out and protect the privacy of his patients? He also stated that this was the first time he had dumped records in the school’s bin. Well, great. That doesn’t change much. The excuse that wins the most brownie points, however, is this one:

We could burn them up, I suppose, but that just puts more carbon into the air … . Recycling would be the better way.

Oh yes, of course. Because recycling papers (especially in a fairly public bin) is definitely more important than protecting the privacy of women. That carbon! It’s the culprit. Needless to say, the amount of care and concern Rajanna has demonstrated for his patients over the years is just astounding. Another stellar example of how much the abortion movement cares for women.

A final point, and I’m done. I can’t get over the irony of Rajanna dumping records of abortions in an elementary school recycling bin. It’s as though all the missing friends, brothers, sisters, and cousins of these children are being thrown right in their faces. “Here,” Rajanna is saying, “is all that’s left of kids that should be going to school with the rest of you right now. I killed them, and all that’s left is a few pieces of paper.” That sends chills down my spine.