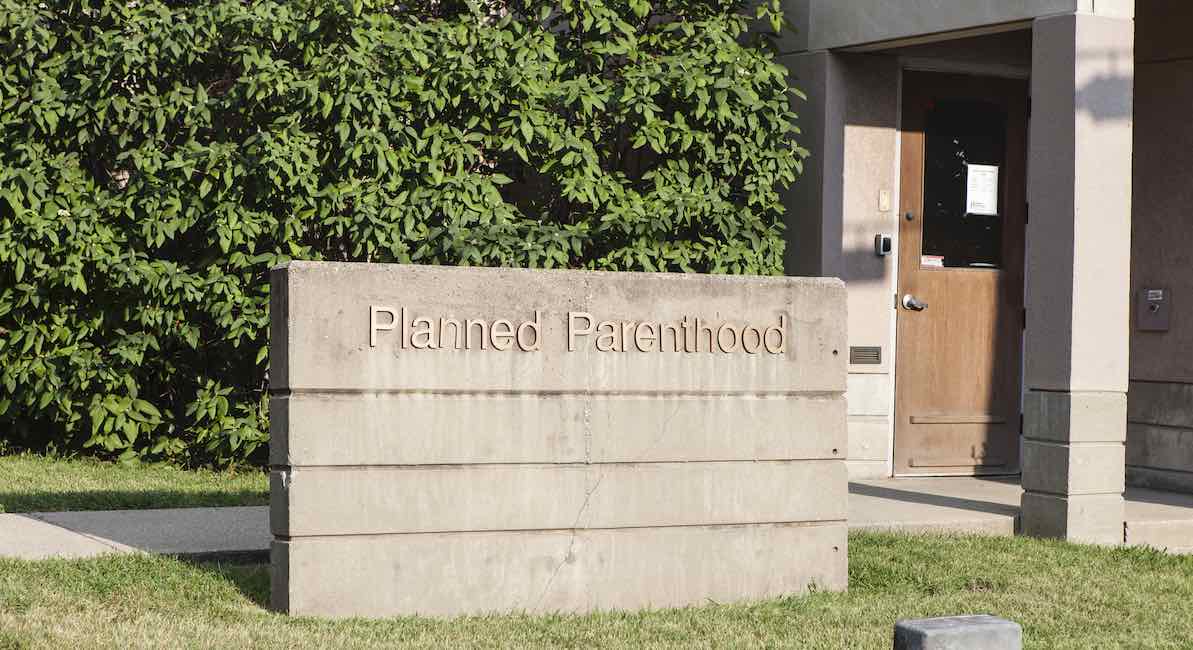 (National Review) It has been almost 25 years since pro-life activist Cathie Humbarger sounded alarms with local officials in Fort Wayne, Ind., after noticing that women were often stumbling out of an abortion clinic near her office. The events that followed continue to power her activism decades later.

It was 1998, and Humbarger had strategically situated her office right next door to the abortion facility. As she watched women leave the facility time after time, she began to question why the building did not have any wheelchair ramps. She ultimately filed a complaint with local officials saying the facility was not complying with the Americans with Disabilities Act. But officials waved her off, according to Missy Martinez-Stone, the CEO of Reprotection, the pro-life nonprofit Humbarger founded in 2020.

Humbarger continued to investigate the facility using open-records requests, and worked with a team of activists to file more than 2,000 complaints against its physician, Ulrich Klopfer, for violating state health codes that require qualified staff members, medical records, and counseling, according to Reprotection.

She discovered that Klopfer failed to report both the abortions he performed on minors, and the child sexual abuse that caused their pregnancies — a violation of state law. All of the minors involved were younger than 14, per Reprotection.

Martinez-Stone said Klopfer was forced to appear before the Indiana medical board and doubled down, insisting that he would not report in the future, either. The medical board suspended his license, resulting in the closure of three facilities in Indiana that he was running, three years after Humbarger first noticed the facility’s ADA violation.

After Klopfer died, authorities uncovered the remains of 2,411 aborted babies hidden at his Illinois home and in his car.

That investigative work planted a seed in Humbarger’s mind that germinated over 20 years of activism in varying roles at the Right to Life of Northeast Indiana and ultimately led to the January 2020 birth of Reprotection, a nonprofit dedicated to catching abortion providers breaking laws and using local authorities to bring them to justice.

“Indeed, Klopfer was especially villainous, but the legal transgressions his abortion businesses engaged in are carried out daily at other facilities across America,” Reprotection said in a statement.

Humbarger, who is both the group’s founder and public-policy analyst, began testing out the concept of Reprotection in 2019 before officially launching one year later. The group realized quickly that pursuing cases of violations requires significant time and patience, Martinez-Stone told National Review in a recent interview.

The group began testing in Louisville, Ky., with the support of national pro-life leader David Bereit and with hopes that it could work alongside members of the existing pro-life community to investigate local abortion providers.

“But what they found was nobody has time,” she said. “It’s so time-intensive and meticulous that the people are busy running the pregnancy centers or sidewalk counseling or doing policy. This needed to be something that stood on its own because it takes so much time and effort and follow-up.”

Reprotection is currently juggling 44 cases in 25 states. Martinez-Stone said taking on any given case means pulling historical records, gathering information on medical and other professional licenses, researching the history of health-department inspections, looking for lawsuits that may have already been filed against the provider, and interviewing pro-lifers in the area.

“We kind of cast our net really wide, get all the information we can, and then we have to sift through all of it,” she said.

Finding a violation is only the first step in a long, laborious process.

The group must find what code was actually violated, who is responsible for the enforcement of the code, and what the reporting protocol is.

Reprotection has become a go-to reporting agency for many abortion patients and on-the-ground pro-life activists because the nonprofit offers a “confidential safe place” for people to bring their cases, Martinez-Stone said.

“We have trauma-informed researchers because we realize that the nature of the violations and the complaints we’re dealing with are very sensitive,” she said, adding that Reprotection is the official reporting group for the Sidewalk Advocates for Life organization, as well as several post-abortion ministry groups that are working with one of the country’s largest pregnancy-center affiliations.

So far, the group has not had to seek out cases on its own; activists who minister outside of facilities or work with abortion patients have approached Reprotection after hearing stories of patients’ experiences that raise red flags.

The most stark example was when a patient came running out of a Florida facility screaming, “Call 911!” because she was afraid for her life….

Editor’s Note: This article was published at National Review and is reprinted here in part with permission.