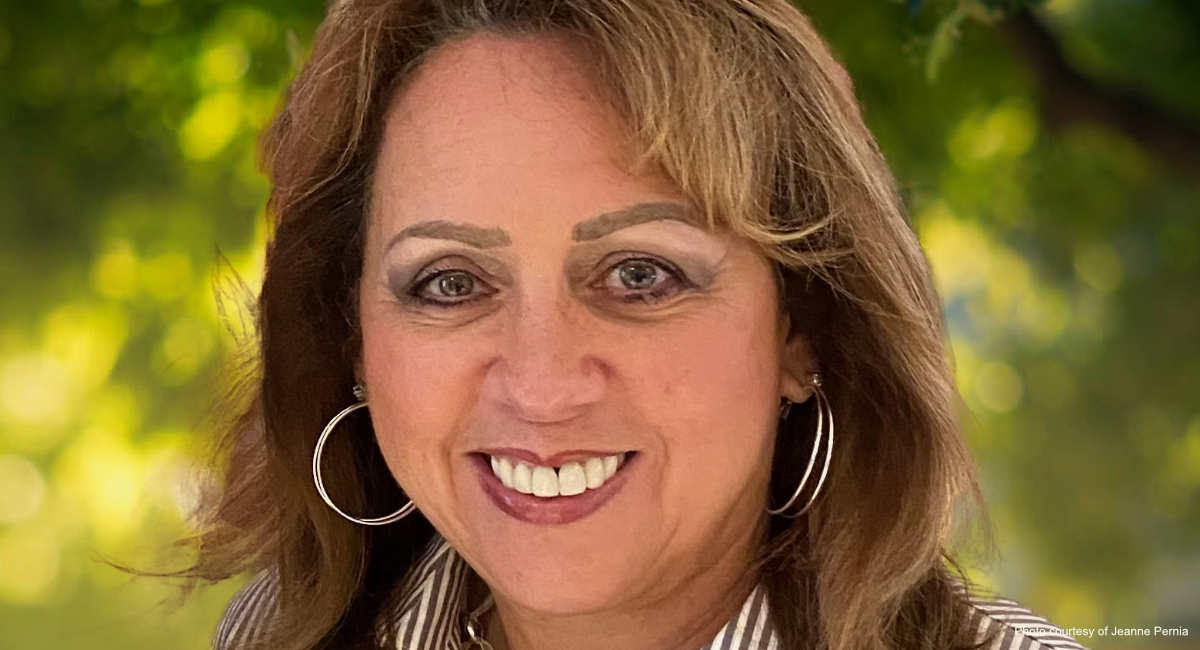 Who could have known that Jeanne Pernia, whose mother once ran an abortion facility, would one day be planting pregnancy resource centers throughout Miami, a city with some of the busiest abortion businesses in the country? From her pro-abortion beginnings to her pro-life work today, Pernia’s own change of heart has led to life for countless women.

At 19, Pernia was living in New York City with a single mother who worked in health care, when she decided to move to Miami to attend college. There, she applied for a receptionist position at a women’s center. Pernia told Live Action News, “I took the job because I thought the clinic was helping women. I didn’t know abortions were being [committed] there.”

But Pernia didn’t stay long in the position; she was involved in an automobile accident that left her with severe injuries and subsequently lost her job. Shortly thereafter, Pernia’s mother moved to Miami and opened a women’s medical facility in Hialeah, one of Florida’s busiest areas for abortions.

“It was 1977 and Roe had been legalized,” Pernia said. “I was just so happy that women had a place to go and be safe, whatever their healthcare needs were. That’s how I looked at it at the time.”

It wasn’t long before Pernia started dating an older man, whom she urged to become a partner in her mother’s business. When Pernia discovered she was pregnant, her partner told her to get an abortion at the facility. Pernia said, “I told him that my mother’s clinic was just for women who didn’t want their babies, but that I desperately wanted my baby.”

Two weeks later, Pernia wasn’t sleeping well and was experiencing severe morning sickness. To make matters worse, her mother, who didn’t much like her boyfriend, urged Pernia to terminate her pregnancy as well. With nowhere to turn, Pernia called the abortionist and asked him to commit the procedure on a Sunday afternoon, when nobody would know.

“I had convinced myself that because I was so sick, the baby would not be well, so that made it necessary for me to have the abortion,“ Pernia said. “The whole experience was awful. As I left the facility, the sun was shining brightly, and I remember fervently praying to God that I would someday become a mom again.”

Pernia’s prayer was answered just eight weeks later, when she learned she was once again pregnant. This time, she was determined to parent her baby. Pernia’s mother left the abortion business, and launched a plastic surgery center instead.

Just seven months after her daughter was born, Pernia met the man whom she would eventually marry and have two more children with. The couple relocated to Texas, but the marriage encountered a rough patch where the couple separated for three years. Additionally, Pernia’s husband spent some time in prison.

“This was my desert experience,” Pernia said. “Christ wasn’t yet in my marriage and I wasn’t quite ready to serve the Lord, though my heart was open. The turning point came when a friend brought people to pray for me as I was struggling with postpartum depression. That’s when we both finally gave our hearts to the Lord.”

Now living again in Miami, Pernia was in the audience for an event one evening, when the guest speaker Pastor John Ensor shared that Miami had one of the highest abortion rates in the country. Strong emotions Pernia had buried all these years about her own abortion, and the “replacement” child she’d had to ease her conscience, suddenly came rushing to the surface.

“I just wanted to get out of the room quickly,” Pernia said. “In addition to dealing with my own personal trauma, I came face-to-face with the realization that I once was a participant in the killing of innocent babies in that area because my mother had started the first women’s center in Hialeah.”

READ: After realizing abortion’s devastation, pastor fights for protection of the preborn worldwide

With renewed purpose, Pernia approached Pastor Ensor, and asked him how she could help him stop what she and her mother had started. He encouraged Pernia to share her testimony, but she was not yet ready to do so. Pernia said, “But I did promise him I’d help him find a building for a new pregnancy help center – and I did – right next to the old abortion building where I had my abortion many years ago, where so many babies had perished.”

She went on to start five pregnancy resource centers in total, many of which replaced former abortion facilities. She was serving as the centers’ director when John Ensor approached her about joining his organization, PassionLife, requesting again she share her testimony. This time, she agreed.

“When you say to the Lord, ‘here I am,’ it’s amazing what He can do,” Pernia said, “I went to work at PassionLife, serving as Director of Operations for Latin America and am blessed to work with so many dedicated and caring people in the pro-life movement.”

Since then, Pernia has traveled to Cuba, Colombia, and Mexico to help open pregnancy resource centers. She wants women to make informed decisions about their pregnancies, to discuss with them the consequences of their decisions, and to share resources that will help them successfully navigate a life-changing time.

“No woman truly wants to abort her child,” Pernia said. “From the moment that pregnancy test is positive, she is a mother. When she walks through those doors, we tell her, come back and bring your boyfriend, your mother, your friend, let us help you. It’s important that we keep in touch with her, because the longer she’s pregnant, the better. She needs to know we’re going to walk alongside her every step of the way.”

Today, Pernia is blessed with nine grandchildren and three great-grandchildren. Her son fondly tells her that “when you sow life, you reap life.” Submitting her life to God’s will has reaped many benefits that have reverberated throughout the Miami and Latin American communities that are benefitting from the seeds of life she helped to plant.