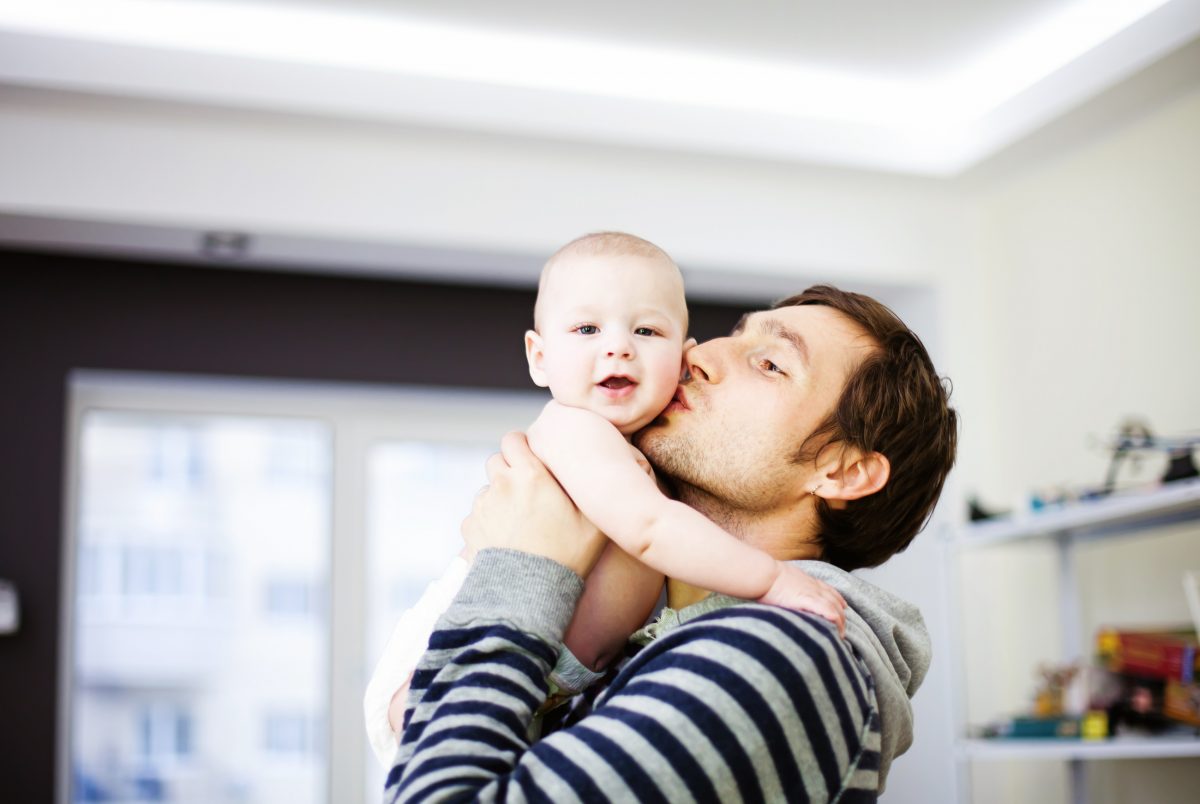 Abortion advocates are apoplectic over an unusual pro-life bill recently introduced in Oklahoma: Republican State Rep. Justin Humphrey’s HB 1441, which would require women to obtain the father’s consent before aborting their child.

First things first: this bill does not strike me as a particularly productive use of pro-lifers’ time—the problem with abortion is that nobody should be able to consent to killing a baby, not that the baby is joint property requiring two parents to dispose of.

Further, Humphrey does not seem particularly adept at articulating it—while he does make the valuable point that there’s another body at stake which the abortion seeker’s own actions knowingly made dependent on her own body, he muddies the water by suggesting that “exclud[ing] the man out of all of these types of decisions” is the societal breakdown to focus on here, rather than the far more pressing breakdown of legitimizing violence against children for personal convenience.

Still, the abortion lobby’s outraged reactions have helped illuminate their side all on their own. Cue the outrage:

Unspecified “men” (strangers? Politicians? A committee?) having veto power over women’s decisions conveys a rather different impression than the fathers of the particular sons or daughters at risk getting a say, no?

Now, I know why I don’t think either parent should have a say in ending an innocent person’s life. But the other side accepts the premise that becoming a parent is so significant and personal that Mom’s authority over it should literally extend to life and death. So why is it so unthinkably horrible, under your own terms, to recognize that fathers are affected too? Is motherhood inherently superior to fatherhood?

As you can see, some of the above also makes hay over Humphrey’s use of the term ‘hosts’ to describe pregnant women:

And you know when you enter into a relationship you’re going to be that host and so, you know, if you pre-know that, then take all precautions and don’t get pregnant. … After you’re irresponsible then don’t claim, well, I can just go and do this with another body, when you’re the host and you invited that in.

The “host” terminology is also unwise because it opens the door to the aforementioned attacks without accomplishing much in return. But again, on the substance, pro-lifers are the only ones with a coherent explanation for why it’s invalid. We know why pregnant women aren’t hosts: because they’re mothers.

But as I explained a few years ago, abortion proponents routinely call preborn babies “parasites,” which is a lot more dehumanizing than “host,” and they clearly don’t think creating a new son or daughter necessarily makes someone a mother. And what’s technically the proper term for the organism in which a parasite resides? You guessed it: “host”! (And considering their constant phony appeals to science, pro-aborts should know that human beings can be hosts to parasites, so logically the term can’t be dehumanizing.)

Ultimately, the abortion lobby’s hysterical overreaction to this story is about one thing, and it’s not defending women’s honor; it’s about raw hatred of any acknowledgment that anyone other than the abortion seeker even exists, let alone matters. Because once they let in any talk of fathers, it follows that the women are mothers. And what do mothers have? Children, not “products of conception” or “uterine contents.” Abortionism is a jealous god.