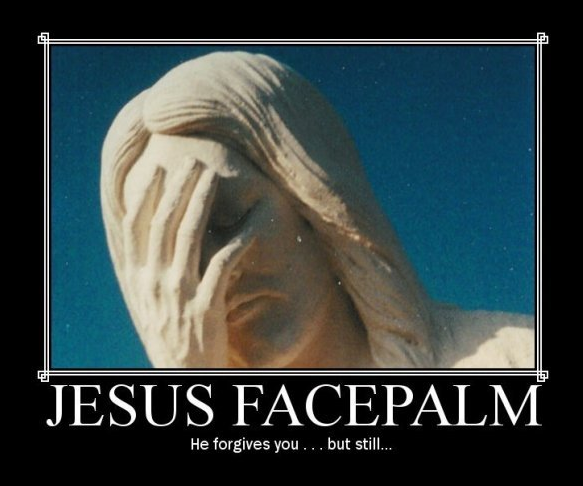 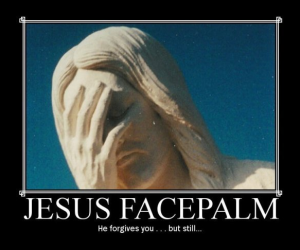 On Monday, Jill Stanek highlighted a video by Melissa Bové, who blogs under the handle Chemist Blogger. Ms. Bové finds it hard to “understand why Christians feel abortion is so tragic for the unborn,” because if we believe in the existence of Heaven, then why is it a bad thing to send babies straight to an eternity of peaceful, painless bliss with their Creator?

This is a nice try which occasionally pops up in debates with pro-aborts who are trying too hard to be clever, but it works only if you also make multiple unfounded assumptions about additional things Christians do and don’t believe.

First, it suggests that Christians don’t think our time on Earth is valuable in and of itself (or at least, not valuable enough for it to be a necessary part of God’s plan for us). But that’s obviously not true; if it weren’t, why would we be born at all? What’s the point of having any physical existence? An entire planet and everything that’s ever been on it seems like kind of a waste if it’s just a trivial pit stop to Heaven. As significant as the hereafter is, the experience of a temporal life – learning, loving, developing a character, forging relationships – is also enormously valuable to a Christian worldview, and to deprive anyone of it is a grievous injury.

Second, it assumes that our personal welfare is our highest goal, and that we don’t consider ourselves bound to any earthly obligations beyond ourselves. But this is another premise virtually no Christian would accept. Most believe we are called to do good for our fellow human beings, be it by leading them to Christ, offering a helping hand to friends and neighbors, feeding the hungry, or crusading against oppression and discrimination.

Third, it puts Christians in the role of placing their judgment about these matters above God’s. In many cases, we very well may be unable to discern anything but pain and hopelessness and futility in another’s life. But to believe is to recognize the limits to our personal perspectives, to humbly acknowledge that there’s a great deal we will never fully understand, and to have faith that God knows better. Just because we can’t see the possibilities and meanings he can doesn’t mean they’re not there.

Fourth, there are subsets of Christians who believe different things about salvation, such as predestination or the necessity of baptism, meaning they’re actually not certain that aborted babies go to Heaven. I don’t agree with them, but they’re worth noting for the sake of comprehensiveness.

Fifth, we could actually turn the question on its head and put pro-abortion atheists on the spot: if Heaven isn’t real, if there’s nothing to our existence beyond this plane, then abortion robs from a child everything he or she is, has ever had, will have, and will be. Tease out those ethics for a while and see if you’re comfortable with what you find.

Lastly, one would hope “thou shalt not murder” would be enough to understand why Christians can’t write of killing babies in the womb as simply booking an early flight to Heaven. It was written in stone for a reason, and much like with rebuttal three above, it doesn’t matter what we feel, or want, or would do if we were God. We’re not, so we don’t get the option of doing otherwise.

Regardless of if it’s the flippant disobedience of Nancy “Catholic” Pelosi, the unhesitating tyranny of HHS mandate advocates, the sick “prayers” of radical activists, or the half-baked theological musings of ideological bloggers, an undeniable pattern emerges: try as they might, pro-aborts just can’t figure out how this “religion” thing works.