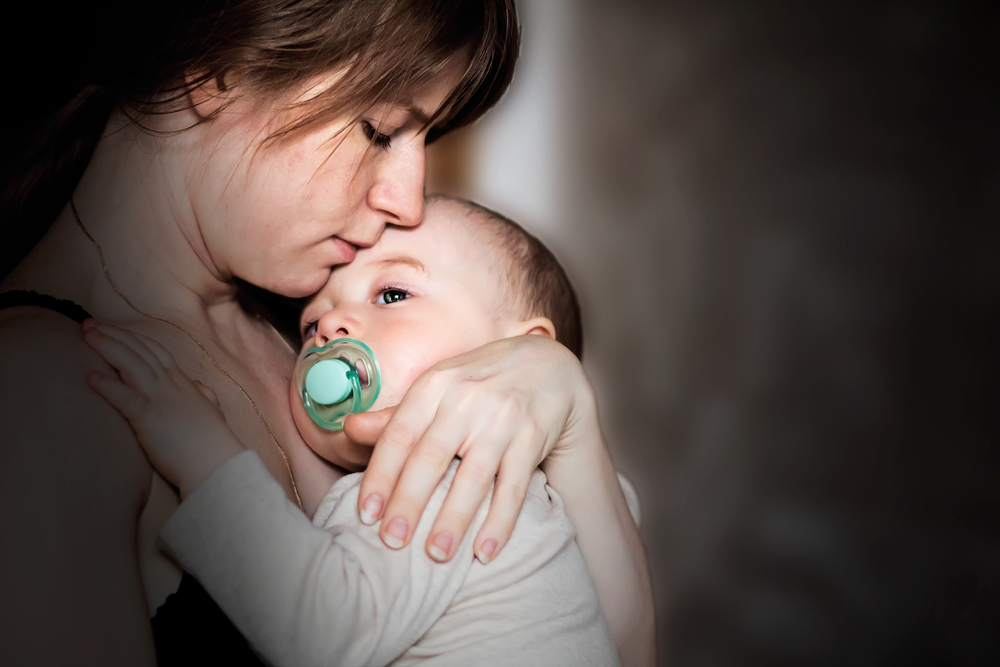 With abortion, there is no level playing field. The U.S.’s relaxed abortion laws are not only unfair to preborn babies who are denied their equal rights, but also to women who are deceived and taken advantage of by Big Abortion.

When a pregnant woman finds herself in a desperate situation (not all that uncommon), Planned Parenthood is all too eager to paint legal abortion as an escape. If the baby’s father is abusive towards the mother (or not a long-term partner), she may be told that she would be doing her baby a favor by not bringing him or her into such a situation. In choosing abortion, the woman may be convinced by the abortion clinic that she is “escaping” her situation in the short-term, but that doesn’t change the fact that she is allowing her baby to suffer a violent death because of his father’s deficiencies or outright wrongs.

It’s not the baby who is the problem. A child has no say in being conceived, neither does he or she cause a rape or an abusive or ill-timed relationship. The baby is a victim of the circumstances, and he or she too often also becomes the victim of abortion.

In November 2015, Live Action News shared the horrific abortion account of a young woman “Amanda.” Though the procedure was legal and performed at a licensed facility by a licensed abortionist in North Carolina, what Amanda experienced is more reminiscent of an illegal back-alley abortion experience.

Though Amanda had described herself as “pro-life” she was in an abusive relationship with the father of her baby and had accused him of rape. An abortion was presented as the answer to her problems, and she listened to that advice.

It didn’t matter to the abortion facility that Amanda was raped. She was just another client, and no compassion was shown to her.

“Look here, ma’am, you need to shut up before you scare the other women out of the clinic,” said the nurse who was operating the ultrasound machine while holding her down on the table with a firm arm across the torso. …

Desperate and without thinking, Amanda grabbed the nurse’s arm in an effort to release some of the pain.

“Don’t you ever touch me!” yelled the nurse. Amanda felt humiliated, but the pain didn’t subside.

Even when Planned Parenthood and other abortion facilities know about abusive relationships and rapes, they too often fail to report. When it comes to statutory rape, Live Action conducted an entire investigation and instead of helping these young women, Planned Parenthood – which performs the most abortions in the nation – chose to help others skirt the law.

The cases aren’t limited to this particular investigation. Adam Peters has written extensively about the abortion industry’s cover-up of abuse and rape, and recently gave an account of violent men Planned Parenthood has covered for.

Does Planned Parenthood (or any other abortion business) look the other way, fail to ask the appropriate questions, blatantly ignore claims of abuse, or do they just flat out not care? Regardless, Big Abortion does women zero favors, and often creates additional problems for them.

Because abortion is obtainable throughout pregnancy in the U.S. (we are one of only a handful of nations that do not prohibit late-term abortion), it is often pushed on desperate women – by abusive men or by the abortion industry itself – particularly when the women are confronted with abuse, pressure, and life crises.

Have our relaxed abortion laws and our largely unregulated abortion industry created a situation where it is easier for women to choose death than life?

Women need to be stopped from running into the arms of an industry whose priority is to make money instead of really helping her. Pro-lifers – friends, family, and caring strangers, especially those at crisis pregnancy centers – want to meet these women and girls where they are and give them the help they and their children truly need.

In a video from the Compassion Project of Right to Life of Michigan, Shauna shares how she was raped and became pregnant. She reveals that it was her child who got her through.

For resources, information, and help if you or a friend are feeling pressure to abort, see this article.