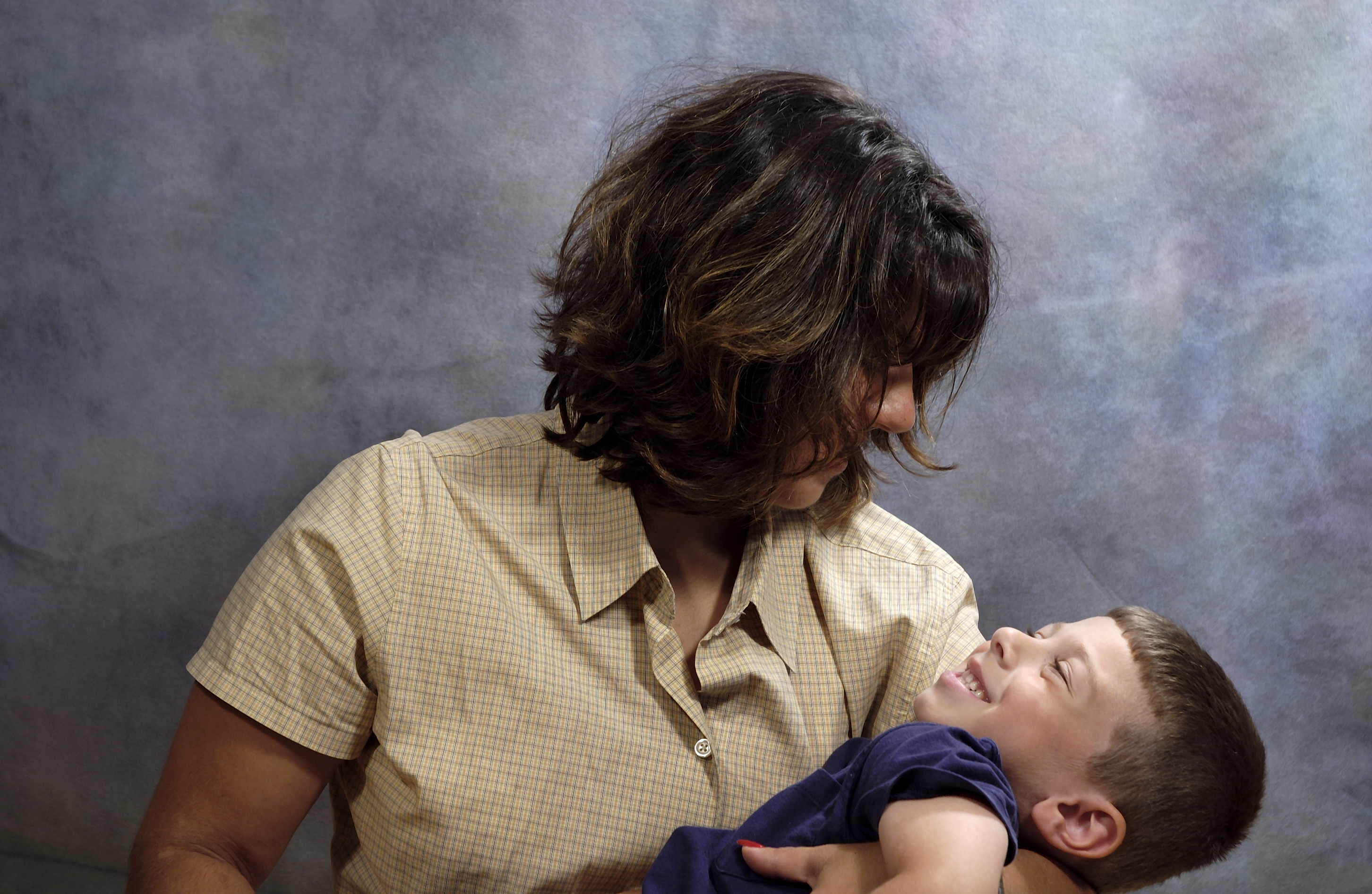 A tribute to selfishness and convenience on Mother’s Day.

Planned Parenthood of the Southern Finger Lakes will hold its second annual Mother’s Day celebration at Moosewood and will feature two seatings, 10:30 a.m. to noon and noon to 1:30 p.m. May 13 at the restaurant, 215 N. Cayuga St. in the DeWitt Mall.

The brunch will include coffee, juice, breads, soup and a choice of vegetarian or vegan entrees. Admission is $18 per seat. All proceeds will go to support Planned Parenthood of the Southern Finger Lakes.

This is not Planned Parenthood’s first attempt to raise money through Mother’s Day. Year after year, the abortion giant encourages supporters to donate on behalf of their mothers. One 2010 Planned Parenthood e-mail read:

The irony of this tasteless fundraising ploy is obvious. The organization responsible for the death of over 300,000 children annually has no right to be raising money in honor of mothers. Abortion steals motherhood from women.

Abortion takes a beautiful, natural relationship and destroys it. Abortion pits mother against child, and groups like Planned Parenthood fuel the belief that pregnancy (when unplanned) is a curse, a problem to be eliminated.

On Mother’s Day, we honor the sacrifices that our mothers have made. Motherhood and sacrifice go hand-in-hand. Mothers know that children are not mere commodities to be discarded when they are inconvenient, costly, or unwanted. Mothers know that life isn’t perfect, that even if a child fits Planned Parenthood’s “every child a wanted child” mantra, there is no such thing as “planned” parenthood. Parenthood is filled with unexpected twists and turns, and mothers bravely face them all for the sake of their children.

But parents often give up a lot for their children. Meeting a child’s needs can be very challenging. Parents deal with less sleep and less time to do the things they need and want to do. Having a baby is expensive, and many people find it hard to support their children. Having children can also put a parent’s school plans or career on hold.

Many people find that having a child can test even the strongest relationship. And if you are single parenting, you may find it more difficult to find and keep a relationship.

Again, Planned Parenthood encourages people to focus on themselves.