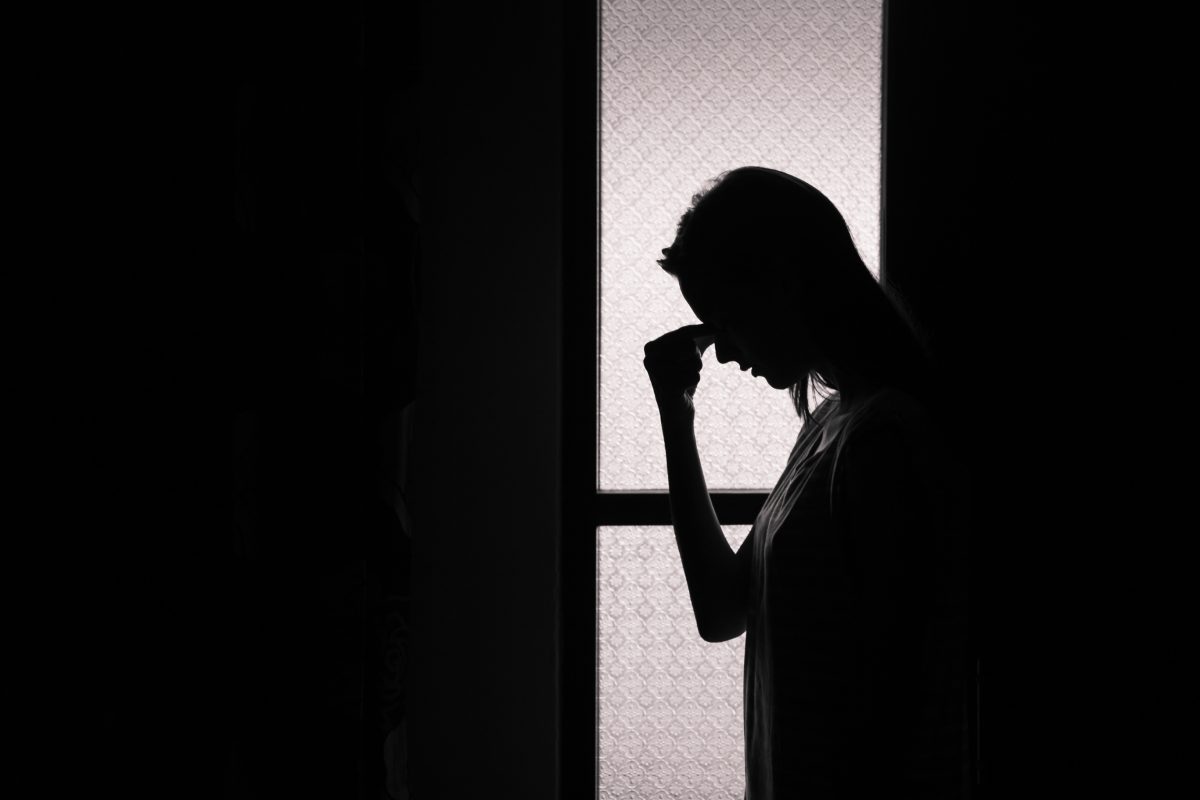 Carol Everett was the owner of two abortion facilities and the director of four. She ran her centers as businesses, training workers how to sell abortions. In order to maximize profit, she tried to process as many women through as she could.

In an article that appeared in ALL About Issues, Everett describes the rooms where abortionists committed one abortion after another:

Each operating room has a radio, each on a different station, so there is little cross-communication between rooms. Every effort is made to keep women from hearing other women scream during the abortion procedure. The woman’s counselor, usually the one who booked her on the telephone, joins her in the room to continue the “friendship”; however, the real reason is to keep her quiet!

Everett had a facility “counselor”  stand next to the abortion patient on the operating table. This was not done for the purpose of comforting the woman, but to keep her from making noise. If a woman in the waiting room heard another woman screaming in pain, she might change her mind about the abortion and leave. Everett, whose goal was to make as much money off of abortions as possible, did not want that to happen.

Everett is now pro-life, and has traveled the country speaking about her time in the abortion industry. You can read the testimony she gave at the “Meet the Abortion Providers” conference sponsored by the Pro-Life Action League.