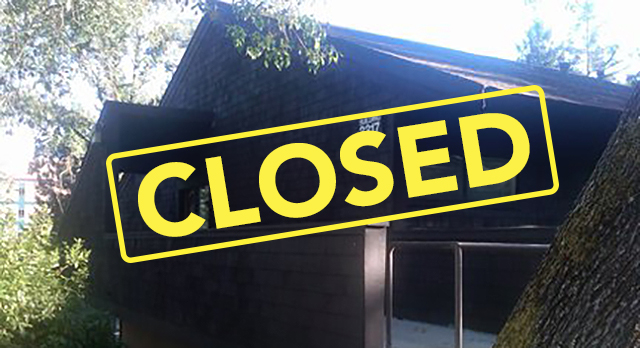 The Women’s Health Specialists abortion facility in Santa Rosa, California, recently closed its doors after 28 years. According to a March 29th Californians for Life newsletter, the facility closed because “there were not enough clients.”

This is great news for the pro-life community in California and an answered prayer for the participants of multiple 40 Days for Life prayer vigils outside of that facility.

LifeNews reports the Women’s Health Specialist chain has been struggling financially for years. The chain took out loans and was involved in lawsuits regarding workers who claim they were forced to disrobe for group “self-exams.” The abortion chain’s former medical director, Dr. Bruce Steir, pled guilty for involuntary manslaughter after he punctured a woman’s uterus during an abortion, causing her to bleed to death. Thankfully Steir is no longer able to practice medicine in California and has surrendered his license.

The 40 Days for Life group in California is enthusiastic over the closing, but will continue to hold prayer vigils outside of the abortion chain’s other locations in Redding, Chico, and Sacramento. The vigils in Sacramento will be held at 1442 Ethan Way on the mornings abortions are committed: Thursdays and Fridays, from 9:00 a.m. to 11:00 a.m.

In addition, pro-lifers will be gathering outside the sidewalks of all 150 abortion businesses in the state of California on Saturday, April 23rd from 9 to 11 a.m.  The united gathering will be for a protest of Planned Parenthood. As Californians for Life remarked in its newsletter, “If an abortion business in Santa Rosa can close after 28 years, surely that can also happen in your community!”

A recent Bloomberg analysis reported that “abortion clinics are closing at a rapid pace,” and 162 abortion centers have closed since 2011.

What the report doesn’t factor, however, are the numerous pro-life sidewalk counselors, such as Marilyn Carroll and Carmen Vazquez, who stood outside an abortion facility for decades. Their countless prayers and support helped to save over 2,000 preborn children from abortion.

I pray that the people participating in the 40 Days for Life vigils outside of the Women’s Health Specialists in Sacramento, Chico, and Redding will one day see similar results.