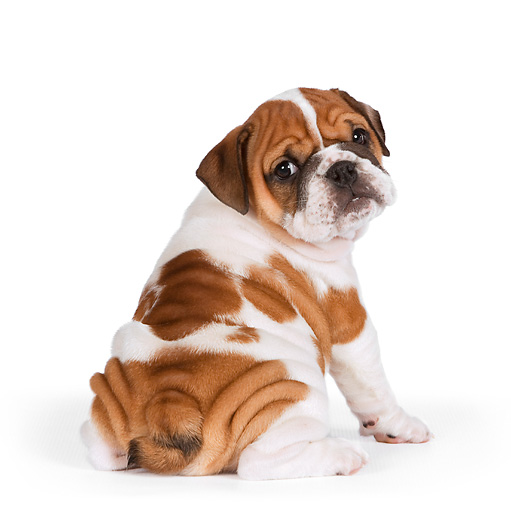 A pair of pro-life activists heard an abortion clinic worker make a startling statement  as documented in a 2014 book called Stories from the Frontlines: the Battle against Abortion .

Pastor Warren Fox was sidewalk counseling or demonstrating outside an abortion clinic with the book’s author, Judy Madsen Johnson, when one of the clinic workers walked by.

Once, as I stood beside Judy on the sidewalk in front of a killing center, she spoke to an abortion worker arriving for the day. Leaving her car, the worker made her way toward the entrance of the clinic. As she had done so many times before, Judy called the worker’s name and said, “Won’t you please let me help you find employment in another place? You can use your medical training to save lives instead of taking them.”

The two activists were not taunting the worker or treating her unkindly; rather, they were reaching out to her and offering help. Pastor Fox and Johnson were probably aware that many clinic workers have been converted by the patient, compassionate outreach of pro-lifers.

And Then There Were None,  headed by former Planned Parenthood clinic director Abby Johnson, has been very successful at working with clinic workers and helping them  leave the abortion business. ATTWN helps former clinic workers find new jobs. Fox and Judy Johnson would probably have directed this clinic worker to similar help, and were reaching out to her and encouraging her to use her medical training to protect lives rather than to take them. But the clinic worker was having none of it.

Unexpectedly, the woman turned to Judy and said, “Let me ask you a question. Do you think it’s okay to euthanize dogs?”

Judy and I looked at each other incredulous that she asked such a thing. Before we could answer, the worker said, “What’s the difference?”

Comparing unborn babies to unwanted dogs shows a deep indifference to the value human life. Humans are not the same as animals. This clinic worker believes that people do not  have inherent worth. To her, killing an unborn baby is no more significant than killing an unwanted pet.

Incidentally, there are laws governing how dogs may be euthanized in shelters or veterinarian’s offices. They cannot be torn limb from limb, for example.  The deaths unborn babies endure in abortion clinics are often far more brutal than those experienced by unwanted pets. Indeed, if a shelter was killing puppies by tearing off their legs and crushing their skulls, which is how many aborted babies die, there would be a massive uproar. Pro-choice activists fight against laws that require abortion providers to even inform women of the pain their unborn babies might feel in an abortion.   There is ample evidence that unborn babies feel pain in the second trimester- and perhaps even earlier.

Are human lives worth more than those of animals? Pro-lifers argue that they are. Notice that this clinic worker knows full well that abortion is killing. She tacitly admits that she helps kill, but maintains that the unborn humans she kills are worth no more than dogs.

Rarely has the philosophy behind legalized abortion, which devalues human lives, been articulated so succinctly.