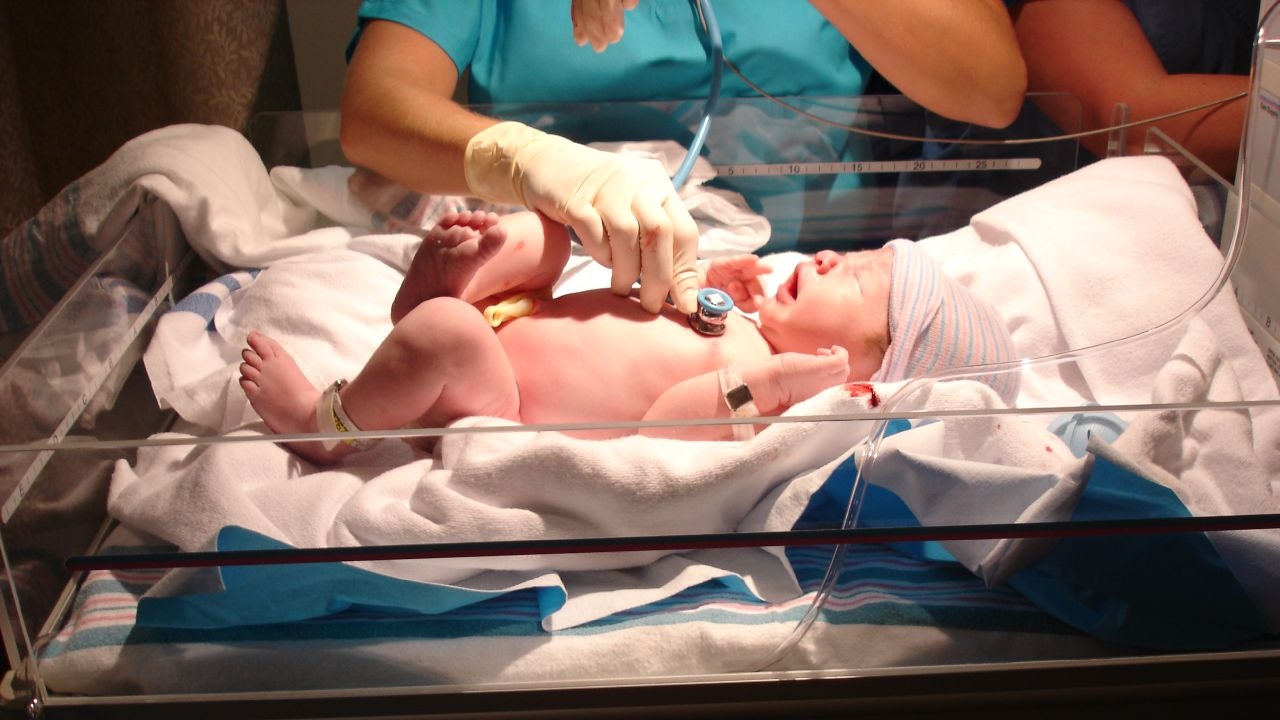 Last month, a survey found that the majority of Britons want more restrictive abortion laws, including banning abortion after 20 weeks. And yet British doctors are considering legalizing it up until the moment birth. If Britain were to take this step, it would join an infamous band of only seven countries around the world — including North Korea, China, and the United States — all of whom allow abortion through all 40 weeks of pregnancy.

READ: Late-term abortion happens, and it needs to stop

Next week, around 500 doctors will attend the British Medical Association’s annual meeting, which will include a special debate session, followed by a vote, to determine whether or not to adopt the decriminalization of late-term abortion as the association’s official policy.

Doctors will be instructed to read a 52-page document written by several doctors on the subject of legalizing late-term abortion. While the document purports to be neutral, several of the authors are pro-abortion activists, including Wendy Savage, an abortionist who has argued in favor of sex-selective abortion.

The survey released last month found that two-thirds of Britons want to see the current 24-week limit reduced; six in 10 want abortions after 20 weeks banned, with one in three favoring banning abortions after 12 weeks. Only one percent (1%) agreed with decriminalizing abortion and allowing it on demand, at any point throughout the pregnancy.

While abortions are currently banned after 24 weeks in the United Kingdom, exceptions are made for babies diagnosed prenatally with disabilities, even if they are as minor and treatable as a cleft lip. If the British Medical Association adopts the policy change, it will begin lobbying the government for a change in the law, so that any baby could become the victim of late-term abortion, which is particularly violent and brutal.

The most common second-trimester abortion method is a D&E, or a dilation and evacuation. This is a multi-day procedure, which starts with the abortionist inserting laminaria sticks into the woman’s cervix to begin the process of dilation.

One to two days later, she returns to the abortion facility, where the abortionist will open the cervix more, using a speculum and metal dilators. He will then insert a catheter and empty the uterus of amniotic fluid. Once the fluid is gone, he will then use a sopher clamp – an instrument with rows of sharp teeth – to grasp the baby’s limbs and tear them from his body. He will then move on to organs, tearing intestines, the spine, heart, lungs, and any other limbs or body parts.

The final part of the procedure is finding the baby’s head and then crushing it. Once the baby is finally removed, the abortionist will then turn to the placenta, using a curette to remove it by scraping the uterus.

There are numerous risks to this procedure. A woman can suffer perforation or laceration of the uterus or cervix, typically from her baby’s broken bones. There is also the risk of damaging her bowels, bladder, and rectum, and forcible removal of the placenta can cause severe hemorrhaging. There is a risk of cervical damage, scar tissue, and uterine rupture, all of which can cause complications for future pregnancies, such as miscarriage and preterm labor. And finally, there is a risk of death, which increases the farther in pregnancy the procedure is performed.

And as if this were not enough, there is the issue of fetal pain. Science has found it to be almost conclusively provable that babies can feel pain by 20 weeks gestation; a new study found that preborn babies can feel pain much earlier than that, though, potentially as early as five weeks. So when these babies are being brutally ripped apart, piece by piece, they can feel what is happening to them.

Of course, every abortion is brutally cruel. The most common first trimester abortion procedure sucks a child through a tube with force ten to 20 times that of a vacuum cleaner (aspiration suction abortion, also known as a D&C abortion). The abortion pill forces a growing child to starve to death and pushes her from the only home she has ever known. Very late-term abortion is committed either by partial-birth abortion (which, yes, is still legal in some U.S. states) or through induction abortion where a drug is injected in a baby’s heart or head, causing a violent heart attack. Sometimes, the heart attack fails to kill the child, and she is alive for hours before eventually dying or before the abortion is repeated.

The British Medical Association must vote against this policy change. Not only is it cruel and inhumane for preborn babies, but it’s a dangerous procedure for women as well, and the majority of Britons do not support it.

There is no reason for these doctors, whose purpose is to save lives, to stand behind something so brutal and violent that the majority of their countrymen don’t support to begin with.