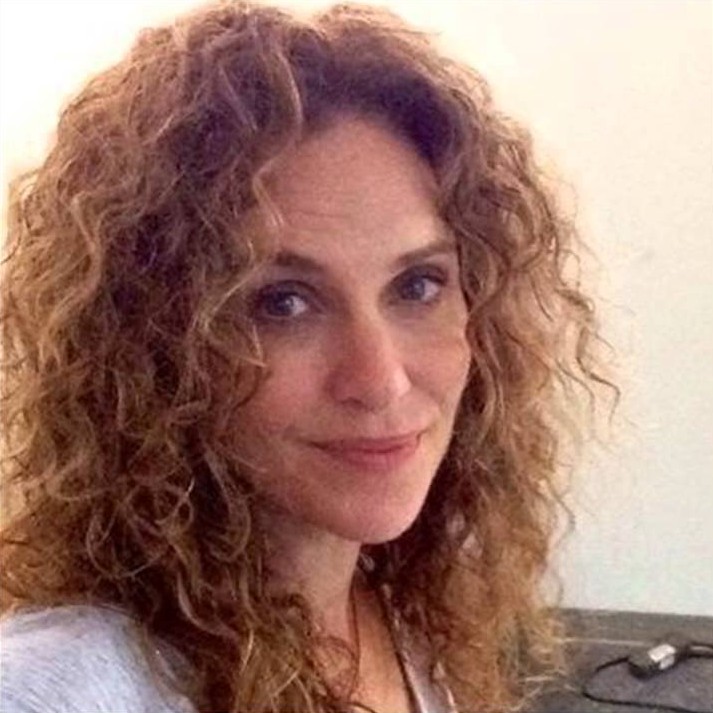 “Powerful.” “Thought-provoking.” “Done her part.” The pro-abortion press has anointed actress Amy Brenneman their new heroine-of-the-week for penning a Cosmopolitan essay that recounts her own abortion, theoretically making the Supreme Court justices considering Texas’s abortion regulations more sympathetic to the procedure’s “human” side. Spoiler alert: the only thought it provokes is how pro-aborts can be so impressed by so little.

I am simply one of millions of women who have exercised this constitutionally protected right, and according to recent data, I am part of the 95 percent of women who do not regret their choice.

Invoking the biased Turnaway study – which failed to recognize that abortion regret often doesn’t manifest until long afterward and is contradicted by a wealth of other studies – is not the most encouraging preview of what’s to come.

I once asked Nancy Keenan, former president of NARAL, why the marriage equality movement had gained so much ground while the reproductive justice movement seemed to be moving in reverse. She answered with a simple word: “stories.” The tide of marriage equality turned when same-gender couples began to tell their very specific stories: not being allowed in the hospital room of their partner, not being able to adopt children together, not being seen as equal to their heterosexual peers.

Actually, same-sex marriage has been much more successful than abortion because that debate is a much more abstract disagreement over the meaning and implications of government assigning a name to a particular relationship, whereas abortion’s harm is far more direct, literal, and intuitively-understandable. It has specific victims warranting empathy of their own—stories, to use Keenan’s parlance, abruptly ended by abortion.

Further, as we discussed here, the “not enough personal stories” theory of why the public resists abortion is a farce. Pro-aborts have been pushing “positive” abortion anecdotes for years. The people listen and reject them, pointing out “sorry, but there’s still a baby involved too.” Rather than do the honest, productive thing and move the conversation to a discussion of that baby, pro-aborts just go back to pretending the anecdotal approach hasn’t been tried yet. Wash, rinse, and repeat.

Brenneman goes on to recount how she got pregnant during college, “knew immediately and without question” she wanted an abortion because she “wanted to finish college and start [her] career” instead, and got one “with no pain” in a “clean and respectable office”:

I breathed huge sigh of relief and thought to myself, I get my life back! I was grateful that I lived in a country where forced birth was not the law of the land and where motherhood was not a lifelong consequence for a contraception slip.

I have never, not for one moment, regretted my abortion. My husband of 20 years and I became parents when we had built a home to nurture our children. Indeed, being a parent has only strengthened my commitment to reproductive justice as access to legal abortion allows children a fighting chance to be born into families that desire them and can support them.

And to think, “getting your life back” only required taking away someone else’s.

She goes on to hail the “right to life, liberty, and the pursuit of happiness” and “equal protection under the laws as enshrined in our Constitution”… without a moment’s reflection on how she’s actually denying all of the above to abortion’s victims.

That’s the other reason these personal abortion stories never move the needle in abortion’s direction—they’re always written as if the target audience already agrees with them. Persuasion is the act of taking someone’s objections to your viewpoint and explaining (if you can) why they’re either mistaken or irrelevant. But Brenneman’s essay presents all her points of contention as givens.

Instead of building a case for their position and defending it in the court of public opinion, pro-abortion advocates spend half their time talking to each other and telling each other what they want to hear—and wonder why the pro-life half of the country isn’t impressed. Keep it up, folks.