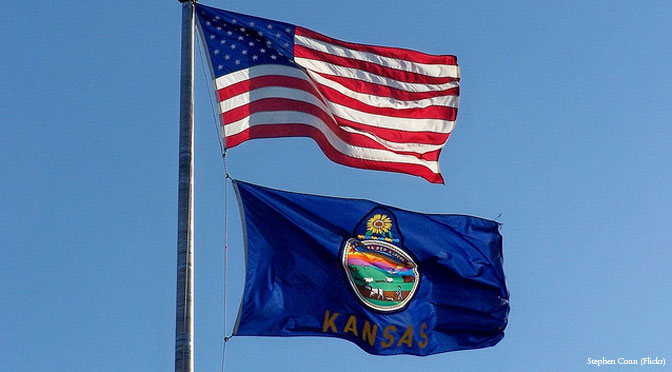 Abortion supporters in the Kansas House of Representatives have introduced three bills to expand abortions in the state on Thursday, while the next day the Kansas Court of Appeals ruled against the state’s second-trimester abortion ban.

One bill would repeal the current law restricting insurance coverage of abortion and keeping abortion services ineligible for tax deductions. The second would repeal the ban on medical abortions being administered via telemedicine. These so-called “webcam abortions” are controversial for violating FDA safety protocols for the sake of convenience.

The third bill would promote the use of long-acting reversible contraceptives, such as intrauterine devices (IUDs), which can kill already-existing embryos by preventing their implantation in the uterus.

Meanwhile, the state Court of Appeals voted 7-7 in the case of Kansas’s ban on second-trimester abortions, with a tie resulting in a lower court ruling that the ban was incompatible with the state Constitution taking effect. Pro-lifers argue the document’s language about “natural rights” includes a right to life for the preborn, while pro-choicers contend its “equal protection and benefit” language actually protects abortion.

The case is expected to be appealed to the Kansas Supreme Court – a court which has claimed that a right to abortion exists in the state’s pre-Civil War constitution.