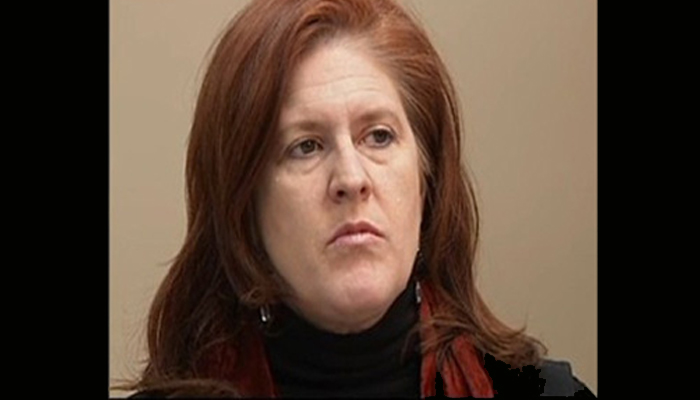 As Oklahoma lawmakers continue to pass pro-life legislation, the head of a Kansas abortion clinic plans to expand her abortion business into the Sooner State.

After the physician in Oklahoma City went out of business, I felt like it was even more important. If you want abortion care in Oklahoma, currently you have to go to Tulsa or Norman. Our clinic will go further in terms of gestational limit, and it will be one more site for people to go to.

In an interview with Rolling Stone, Burkhart complained that pro-life legislation in Oklahoma presents obstacles for the abortion business. When asked about the state’s recent bill denying medical licenses to abortionists – which passed but was met with a veto, which may be overridden – Burkhart said the abortion group would employ a “wait and see” strategy. “We might litigate, we might not,” said Burkhart. The abortion clinic is currently set to open on June 20.

Burkhart is a militant pro-abortion activist who once worked for the notorious late-term abortionist George Tiller as head of his now-defunct political action committee. During that time, Burkhart was paid by Tiller to lobby against common sense laws that provided late-term abortion limits, as well as safety standards and accountability for abortion clinics. She also opposed efforts by [Kansas] Attorney General Phil Kline to investigate the non-reporting of child sex abuse at Kansas abortion clinics.