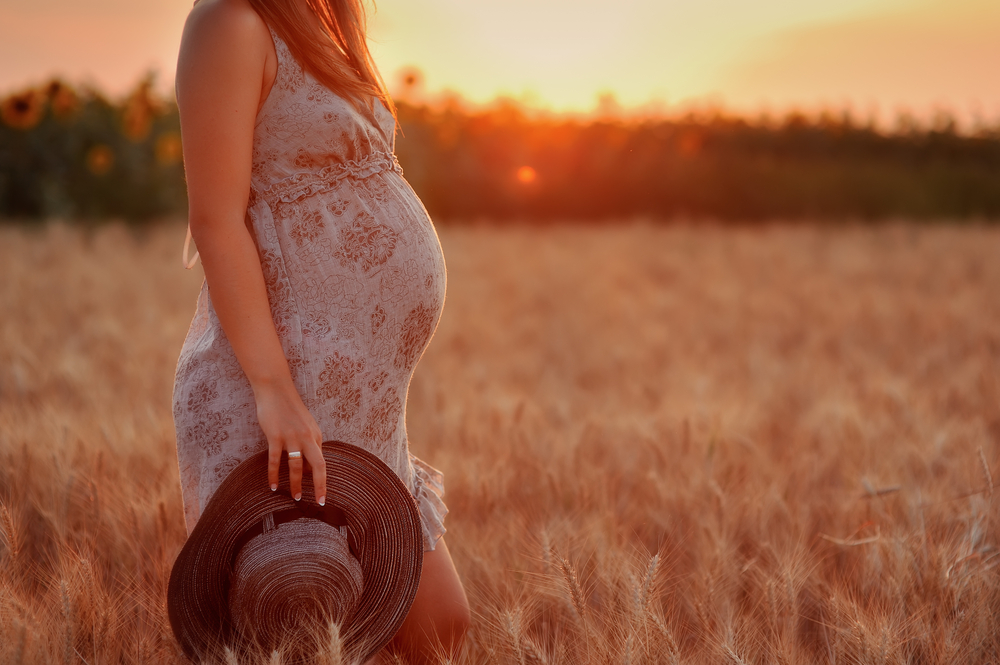 Mother’s Day from now on will forever be different for me than it was in the past. New motherhood gives me a different perspective about my mother, and all the other women who have been mothers before me. Last year, at approximately six months pregnant with my daughter, it was the first time the holiday really meant something special to me personally. With my daughter having been born nearly nine months ago, on August 19, 2016, this year will be even more meaningful.

This Mother’s Day, my daughter will have been outside of the womb for as long as she was in it. But she has been a human person this whole time, for 18 months now. Despite how I was six months pregnant for Mother’s Day 2016 and many had already known that I was pregnant for over a month, not everyone our lives knew. Not everyone was in a position to know, as my daughter’s father and I were not engaged or married, and were no longer together when I found out I was pregnant. I have shared the details of my pregnancy, which was unplanned, but certainly not unwanted, no matter my circumstances. I am so blessed to have my daughter; she has brought my family closer together. We’re always remarking how wonderful it is to have her, even with the difficulties of being a young mother to an active baby.

Unfortunately in our society, unplanned pregnancies aren’t always treated as happy news. It cannot be emphasized enough that regardless of the circumstances of a child’s conception, he or she is still a human person. Being planned does not determine our rights or humanity; being conceived as a human person does. Indeed, once a child is born, the law, for all its failures in the United States, recognizes that the child is afforded rights as all others are. Once the child is born, the law doesn’t ask or care if he or she was “planned” or “wanted.” The same should be the case while the child is still in the womb.

If I learned anything about the pro-life movement in experiencing an unplanned pregnancy, it’s that there is very little, if any, judgment. The preborn child is treated as a human person worthy of the right to life, whether or not his conception was planned. There is also likewise love and respect for the mother’s choice to carry her child for nine months and then to parent or to bless another family with the gift of adoption, both selfless decisions in their own way.

Meanwhile, the abortion movement’s message suggests that women have to choose between having a baby and finding success in school or in a career. This is not pro-woman.

A Humans of New York post from February of this year truly resonated with me. A mother from Rio de Janeiro, Brazil, shared:

Society doesn’t treat the child of an unwed mother like a blessing. When you’re married and pregnant, people come up and ask all kinds of questions: ‘Is it a boy? Is it a girl? How are you feeling?’ But that doesn’t happen when you’re single. People saw me getting fatter, but everyone avoided the subject. Instead they asked each other: ‘What happened? Do you know anything?’ I felt invisible.

Her daughter is now eighteen, and she shares how “[t]hankfully a few close friends carried me through.” Whether it’s 1999 or 2016, children, planned or unplanned, should be celebrated.

So this Mother’s Day will be special in a certain kind of way for me. I will be blessed to be a mother and have my daughter. My hope that our culture will become one in which all human beings are respected and treated equally.

Editor’s Note: If you are in an unplanned or difficult pregnancy, there is help for you!