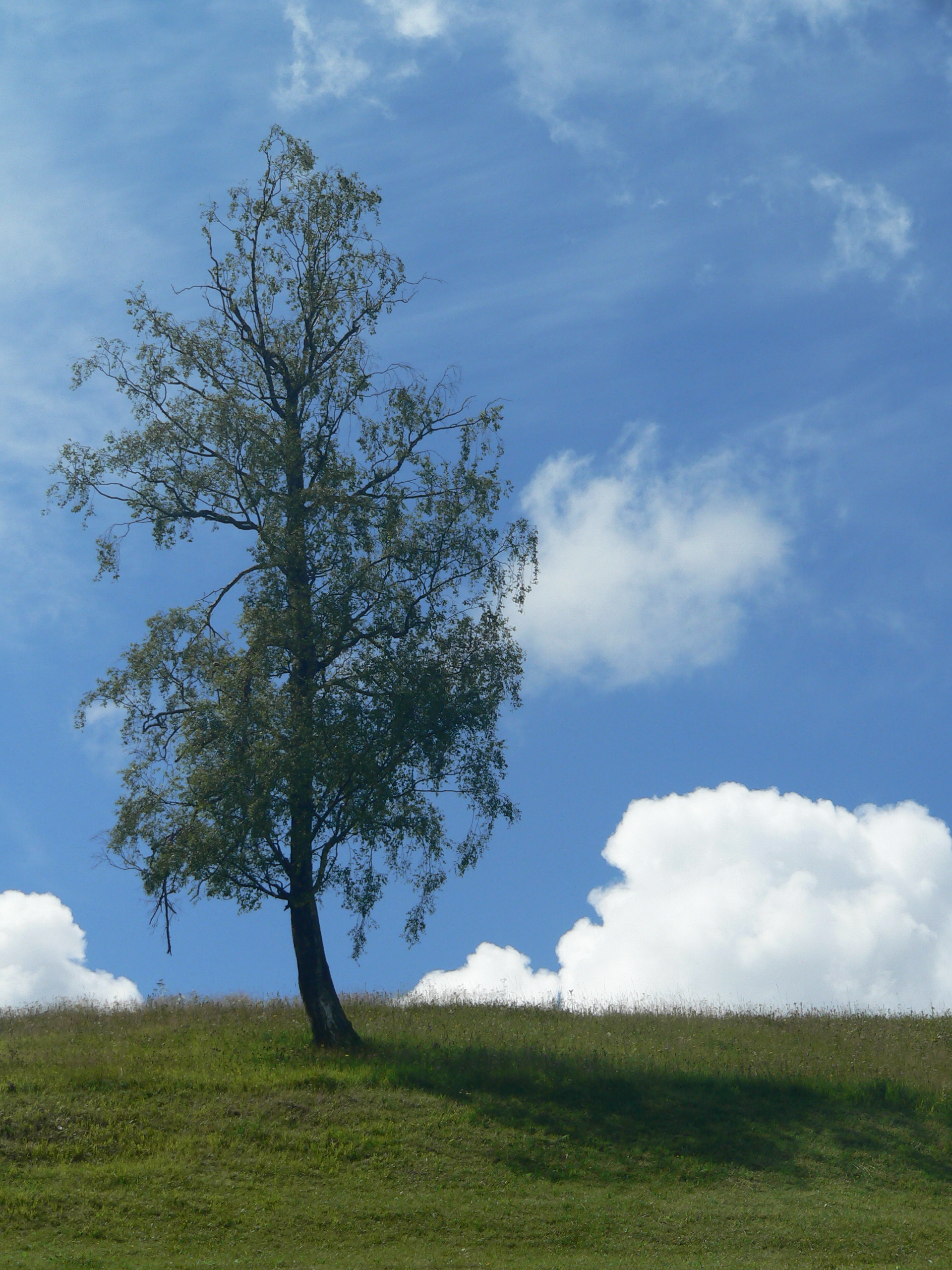 Ana Benderas recently shared with Live Action a video stating why she’s pro-life, even when the child is the result of a rape. I too agree that a child should not be punished because of the crimes of his or her father. Rape is never the victim’s fault, but it is no more so the child’s fault. No matter the method of conception, the unborn are magnificent and potential people, all loved equally by God. And they should all be loved equally by us.

April is Sexual Assault Awareness Month. I applaud such a campaign to focus on preventing sexual assault, and my heart goes out there to sexual assault victims and to those counselors, friends, and family members who compassionately lead them on a road to healing and recovery. But in the cases where a sexual assault leads to a pregnancy, people tend to forget that the pregnant woman is not the only victim.

Many people, even those who find abortion to be wrong, think that abortion in the case of rape or incest is understandable. Of course, a rape is a horrible experience that I would never wish on anyone. I can only imagine that there is quite an involved process of healing and recovering. But does an abortion really make the rape any better? In fact, it may very likely make it worse. And despite what people think, most women who become pregnant as a result of rape or incest do not wish to have an abortion. In fact, only 1% of abortions occur for such a reason.

It seems that people are supportive of abortion in the cases of rape and incest because a woman who has been through such a traumatic experience should be allowed to benefit from something considered such a quick and easy fix, such as abortion. This may be true, if indeed abortion did not carry more traumatic experiences with it, and was not ending the life of a child who had nothing to do with his or her father’s criminal actions.

I am against abortion in the cases of rape and incest not only to protect an innocent child, but also to protect a victimized woman from further trauma and pain.

Abortion can be a traumatic experience for a woman, whether she has been raped or not. Abortions can cause physical pain and complications, as well as emotional pain and regret, long after a woman has gone through with such a final, but often regrettable, act. Why would we then suggest or even pressure that a woman then, after she has already been through such an experience as a rape, go through with another experience that may add trauma to the experience?

A woman who has become pregnant due to rape often does not want to abort her child of her own choice, but rather is pressured by those who are supposed to help the woman deal with her rape. Also, with rape and incest cases especially, an abortion serves to cover up the crimes of the father. After an abortion, the evidence of the crime – the baby – is removed, and the man can at least hide, if not continue, his crime and abuse toward his victim. Those who suggest that a woman have an abortion may have intentions of helping. But when the case is fully considered, a woman who has become pregnant out of rape and/or incest deserves much more than the quick and easy fix that abortion is considered to be.

There is hope that can come out of something as horrible as rape or incest. Most women who become pregnant do want to keep their babies. A survey done by the Elliot Institute showed that eighty percent of women who carried their pregnancies to term said that they were happy that they continued their pregnancy.

I find so much hope in that statistic. For a woman who has become pregnant out of rape, that she may find hope in the new life that has been given to her, and that she may do better than her rapist.

To be pro-life even in the case of rape and incest is not only right for the innocent unborn child, it is also consistent. Why should a child conceived out of rape be less worthy of being born than a child who was conceived out of a consensual act? To someone who is pro-life because I see so much life and capabilities in the unborn, that child is in no way less worthy. There is hope for this new person who is allowed to live. He or she can make a name for him or herself and is not defined by the crimes of the father.