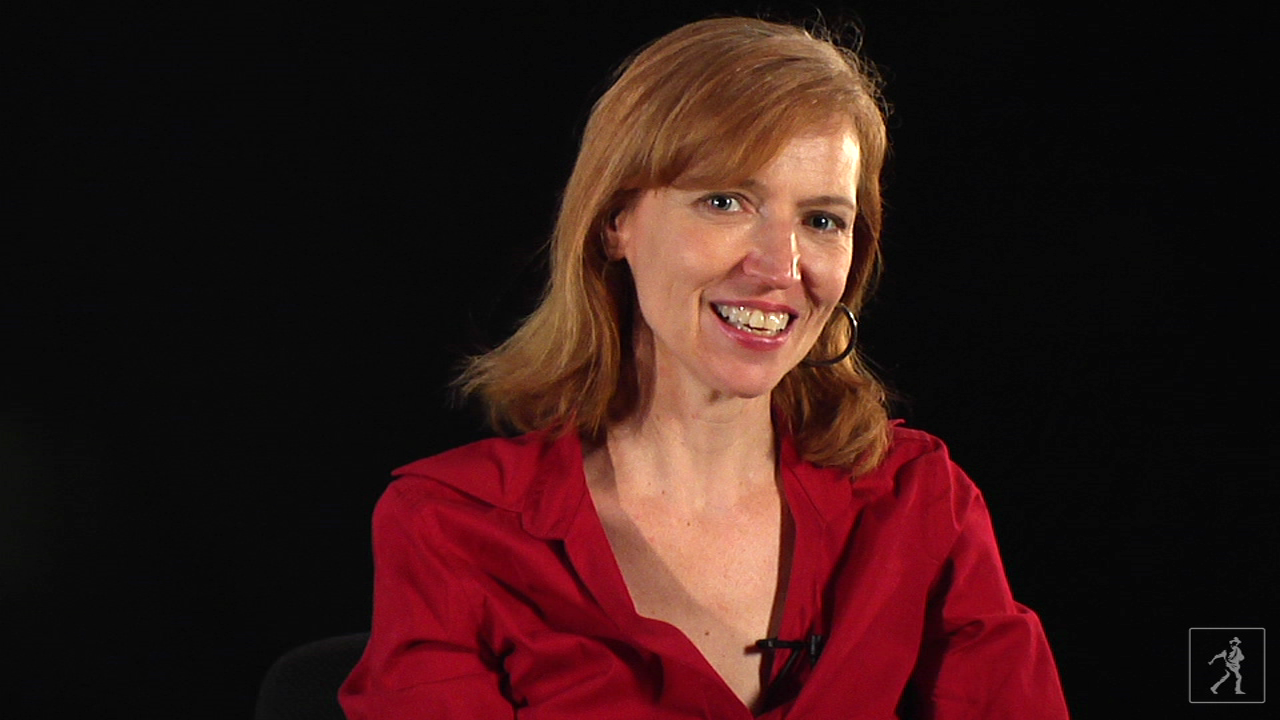 There are a lot of ironies here. 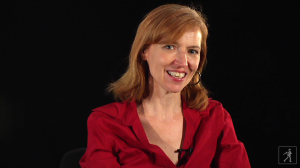 Prolific columnist Mary Elizabeth Williams describes herself as a “writer, consultant, and radio commentator with about a thousand years experience, give or take a century.” The sassy Mary Elizabeth, author of the memoir Gimme Shelter: My Three Years Searching for the American Dream, is also a staff writer at Salon.com. Almost daily, Mary, or MEW for short, churns out an opinion piece or two where she rants on about whatever is current in Hollywood, politics, breaking news, and religion.

Although Williams describes herself as a “practicing Catholic,” she recently wrote a piece with the provocative tag line: “I believe that life starts at conception. And it’s never stopped me from being pro-choice.” The article that followed was entitled “So what if abortion ends life?”

Based on the subject of that article, and judging from her Catholic-school name of Mary Elizabeth, there’s a good chance that although the columnist rejects the Roman Catholic doctrine on the sanctity of life, she still believes that there is merit in going to confession.

On the 40th anniversary of Roe v. Wade, Ms. Mary managed to do what pro-choice people have simply refused to do, and that is to admit that abortion is killing. Not only that, but Ms. Williams also had the chutzpah to admit that executing a pre-born child on a whim is a perfectly acceptable option.

In the article, it seems that Williams’s goal was to defuse what she sees as a pro-life ploy. Mary E. maintains that the reason why pro-life advocates try to convince pro-choicers that a baby is alive from the moment of conception is to prove that having an abortion takes a life. MEW thinks pro-lifers believe that once the “life” aspect is acknowledged, that realization has the power to morally sway those who devalue life to rethink the pro-choice position.

Mary suggests that pro-choicers intrinsically know but won’t admit that a fetus is a living being because they believe that if they did, they’d “flub it for the cause.” Therefore, Williams takes it upon herself to exhort pro-choice America to go ahead and admit that a fetus is alive, and then admit that the knowledge that a fetus is living in no way impacts their decision to have an abortion.  Williams contends that by admitting to those beliefs, the word “life” is thereby neutralized and the “anti-choice lobby” disarmed.

Amazingly, it took Catholic-girl honesty to explain to the abortion-happy left that the 40-year-old “fetus is not a life” argument has been “illogically contradictory.” Mary brings up the irrational inconsistency often exhibited in liberal women when their wanting a child is what magically transforms material for a red bio-hazard bag into a precious cuddly baby. Williams also points out, and rightly so, that “[f]etuses aren’t selective[.] … They don’t qualify as human life only if they’re intended to be born.”

In her column, Ms. Williams also chides the death-culture faithful for allowing “archconservatives [to] browbeat” them with the concept of life and use “scare tactics” and “indefensible violation[s]” such as “forced ultrasound[s].” To Mary Elizabeth, it matters not if the ultrasound shows a dimpled baby hiccuping or sucking its thumb. So what if the screen proves that the child is alive, feels pain, and winces? In Williams’s opinion, it’s time for those Americans who believe in “unrestrictive reproductive freedom” to stop hiding behind words like “choice” and “reproductive rights” and buck up and admit that to them, slaughtering 60 million defenseless babies is really no big deal.

Liberal Mary Elizabeth confesses that her philosophy comes from her conviction that “[a]ll life is not equal.” Therefore, a human being growing inside a woman’s womb, based on location alone, is at its mother’s mercy, and well it should be. According to Williams, “[Mom’s] the boss. Her life and what is right for her circumstances and her health should automatically trump the rights of the non-autonomous entity inside of her. Always.”

To further underscore the “a life worth sacrificing” argument, Mary Elizabeth Williams plays the moral equivalency card. According to the Salon.com writer, Americans kill people all the time, or what she clinically calls making “choices about life.”

Williams contends that Americans make “choices about life” concerning “men and women in other countries” when we bomb them; “we make them about prisoners in our penal system” when we execute convicted murderers; and “we make them about patients with terminal illnesses and accident victims” by ending their lives when we accidentally trip over the cord to Granny’s respirator and unplug it from the wall. Therefore, killing a baby shouldn’t be viewed as much different.

Despite her macabre argument, Mary Elizabeth Williams herself is sick with Stage 4 distant metastatic melanoma that has spread over her body by spreading from her scalp to her lungs and bloodstream.

Ironically, the woman advocating for taking the lives of the helpless is desperately trying to save her own life; she is currently at the mercy of an experimental Phase 1 immunotherapy trial at Sloan-Kettering in New York City. If doctors were to consider Mary’s life “a life worth sacrificing,” she’d probably already be dead (we hope she recovers). Yet even now, if she learned she was with child, Mary would still say, “You bet your ass I’d have an abortion. I’d have the World’s Greatest Abortion.”

Abortion or no abortion, the motivating factor for MEW writing the coldly candid abortion-rights advice column might be that as cancer stalks her mid-life years, being a penitent Catholic/“non-extreme Christian” and all, she may have felt moved to come clean and admit that abortion is indeed ending a life. And as shocking as that admission is, kudos to Mary Elizabeth Williams for stepping forward on behalf of pro-choice Americans and confirming that for some, butchering the unborn, partially born, or a baby born alive during a botched abortion is a murder she and they consider well worth committing.