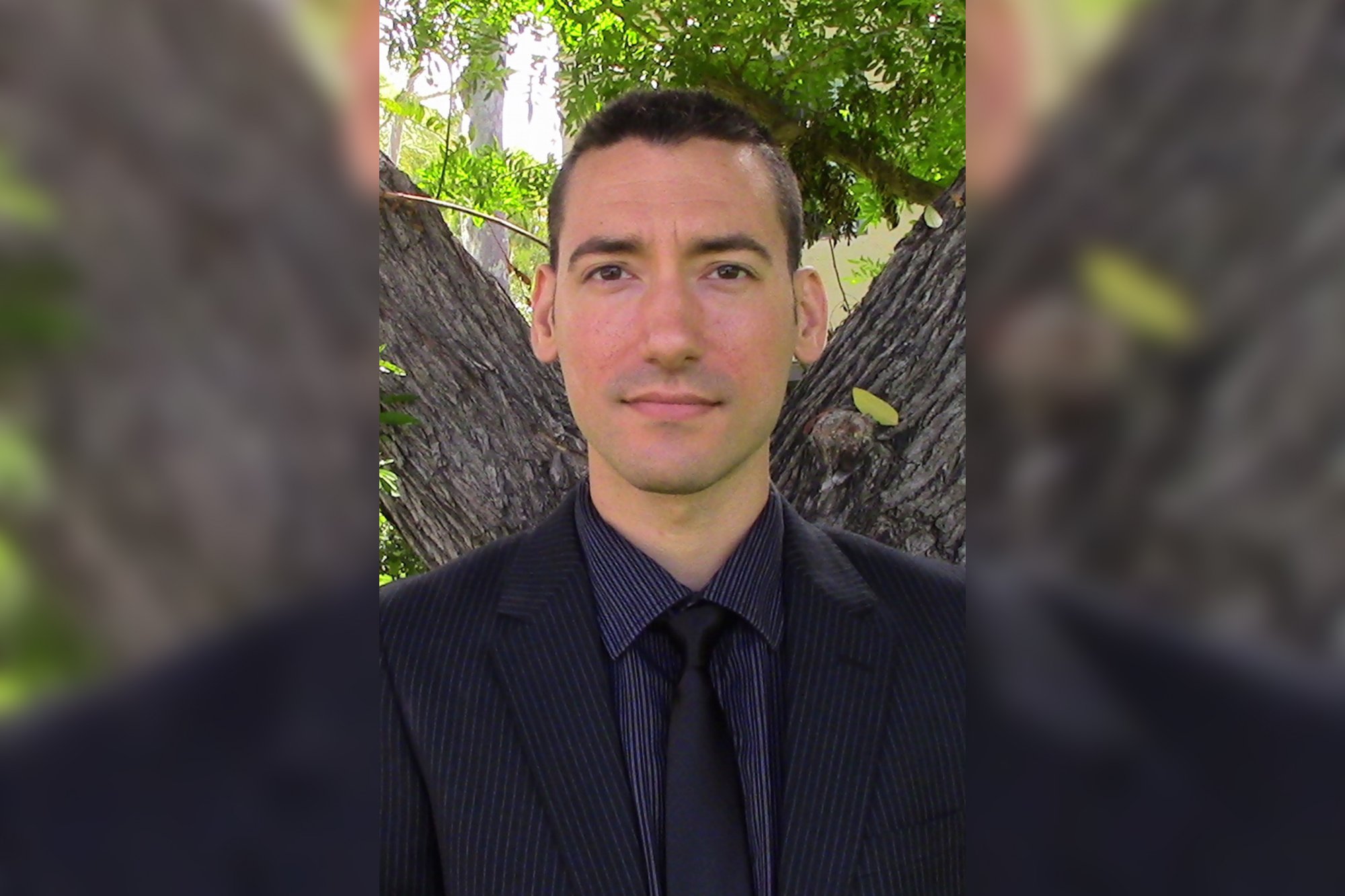 The man behind the undercover Planned Parenthood videos has rejected a plea deal for probation offered by the Harris County prosecutor’s office, and is demanding an apology from the district attorney instead.

“I think we all know that every day that goes by that the Texas authorities do not prosecute Planned Parenthood for their illegal trade in baby parts, they are sending a message to the entire country,” Daleiden said. “The state of Texas right now is open for business in baby body parts.”

“The only thing we’re going to accept right now is an apology,” Terry Yates, one of Daleiden’s attorneys, told LifeSiteNews.

Yates, who said the indictments against Daleiden are “factually and legally insufficient,” said a hearing has been scheduled for March 28, during which lawyers will request all charges against Daleiden to be dismissed. Should that fail, lawyers say they are ready to head to trial.

“If David’s investigation had revealed evidence of criminal conduct in a meatpacking plant, his freedom would not be threatened. The videos would be seen as providing a valuable public benefit and prosecutors would act on the information,” said Alexandra Snyder, an attorney with Life Legal Defense Foundation.

During a press conference, Peter Breen of the Thomas More Society reiterated that officials ought to apologize to Daleiden and Merrit.

“What we really want is an apology,” Breen said. “He deserves an apology…He is innocent.”