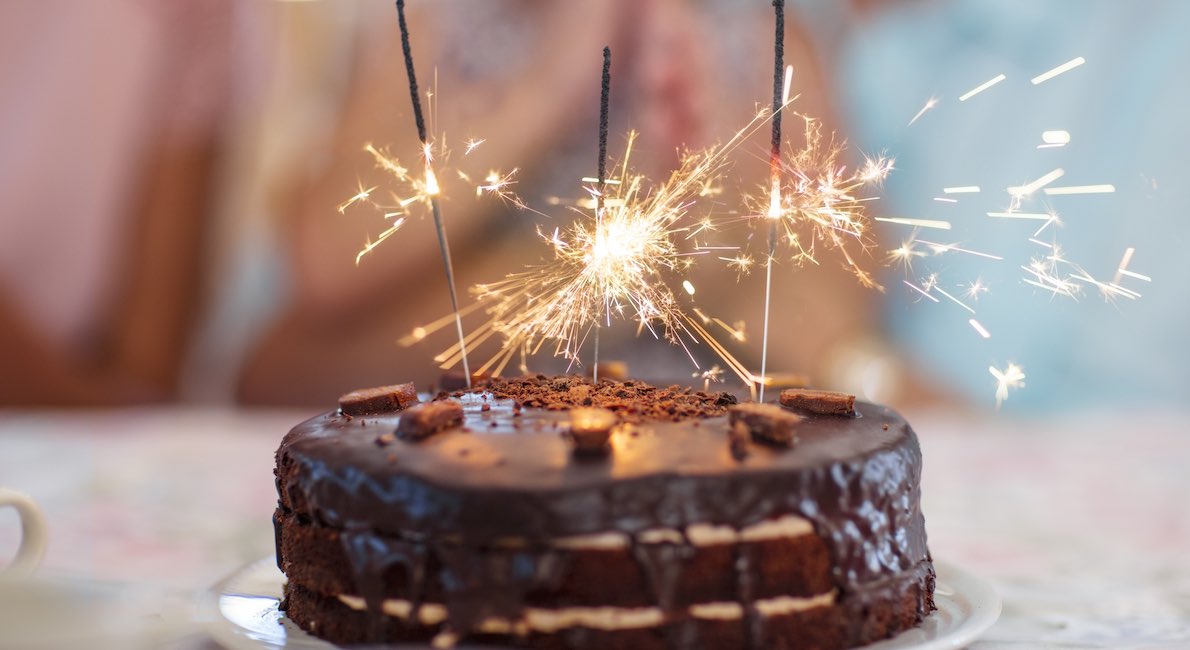 One British man celebrated a very special milestone on October 9th — his 78th birthday. With the celebration, Robin Smith became the oldest person in the UK, and possibly the world, living with Down syndrome.

When Smith was born in 1941, the life expectancy for babies with Down syndrome was just 12 years. Over time, medical advancements and intervention have greatly improved the quality of life for people born with this genetic condition, and life expectancy is now 60 years. With his 78th birthday, Smith has more than defied the odds. He has led a fulfilling life and is active even today, partaking in activities like dancing, aerobics, and yoga.

“I’m very happy that’s it my birthday today,” he told Metro.co.uk from the residential home where he lives in Northleigh, England. “It’s important to have an active lifestyle and keep as busy as possible. I like to do a bit of dancing whenever I can.”

Smith’s friends and family were with him to celebrate his birthday, and they all were quick to highlight his positive outlook and love of life.

“He’s a happy go lucky sort of chap. He’s had a great life,” said his cousin Janet Whitton. “He likes horse racing. He loves the thrill and spectacle of it.”

READ: Woman wins ‘wrongful birth’ lawsuit, says would have aborted her son with Down syndrome

Despite Smith’s long and happy life, there are many within his own country who would be quick to deem his existence a tragedy. Just recently, the British High Court awarded a woman £200,000 after she sued the NHS in a wrongful birth lawsuit. The woman, Edyta Mordel, claimed she would have chosen abortion had she known her child would be born with Down syndrome. “I would not have wanted a disabled child and I would not have wanted my child to suffer the way that disabled people suffer,” she said during the lawsuit.

While Smith has undoubtedly experienced difficulties during his lifetime, there is no indication that his life has been full of suffering. His lifestyle, positivity, and happiness surrounding his birthday show that people with Down syndrome can lead full and joyful lives. Robin Smith is just one of many who prove that being born with Down syndrome is not a tragedy, and that each and every life deserves to be celebrated.