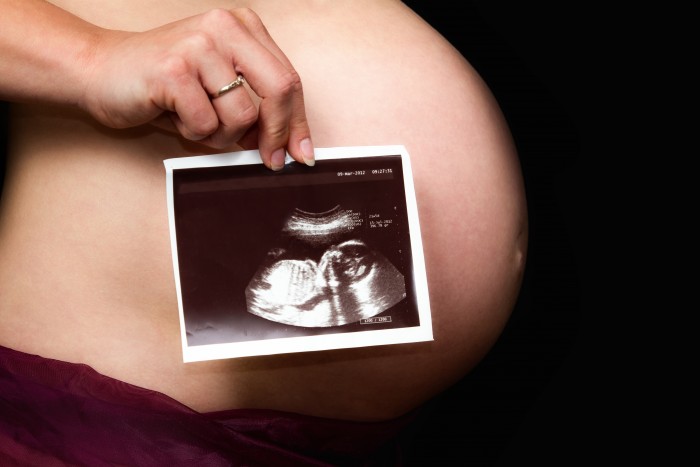 The number of abortion facilities in Ohio has dropped by almost half since the Buckeye State upped restrictions protecting women and preborn children over the past four years, a review of records by the Associated Press shows. State data reveals that the number of abortion procedures is also declining, as part of a nationwide trend.

Seven abortion providers out of 16 have either closed down mills or curbed abortion services since 2011, while an eighth facility – a Toledo-based abortion center – is currently operating amidst litigation.

The number of induced abortions in Ohio dipped from 25,473 in 2012 to 23,216 in 2013. During that time frame, five of seven abortion providers either shut down or trimmed services. The number was the lowest ever recorded since the state began collecting data in 1976. The drop parallels a similar national narrative: since the 1990s, the number of abortions have dropped across the country.

As the nation’s seventh most populous state, Ohio’s political purple has bolstered the state as a fierce battleground; however, Ohio has some of the strongest pro-life laws in the nation. The waning number of abortion mills places the state behind Texas, which has also seen a record number of closures since pro-life laws were placed on the books. Seventeen out of 40 abortion facilities shut down after Texas tightened restrictions.

Advocates on both sides of the abortion debate say limitations on abortion have played a significant role in shuttering Ohio facilities.

Ohio Right to Life President Mike Gonidakis applauded the drop, crediting the decline to pro-life legislation and the efforts of crisis pregnancy centers.

“It’s a combination of a lot of things,” Gonidakis told the Associated Press. “Our society’s changing. More and more women are choosing life.”

Since 2011, Ohio has implemented significant restrictions on abortion, including a ban on abortion after a baby is determined viable to survive outside of the womb; requiring women to obtain an ultrasound and listen to the fetal heartbeat prior to an abortion; and tightening the ability for abortion mills to obtain a hospital transfer agreement from publicly-funded hospitals.