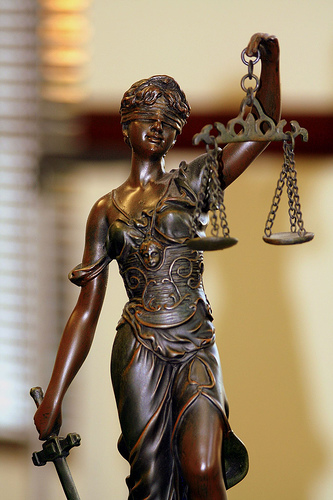 The Texas Medical Board is summoning 5 Texas abortionists to appear for hearings regarding violations Operation Rescue uncovered at their clinics:

The abortionists are scheduled for Informational Settlement Conferences on October 28, 2011, where they must answer to allegations that the Board has brought against them.

Abortionists Margaret Kini, Alan Molson, Robert L. Prince, Douglas Karpen, and H. Brook Randal, are facing the charges based on complaints made by Operation Rescue after a three-month investigation into Texas abortion clinics.

Live Action broke a story in April about the remains of an aborted child found lying in the parking lot outside an abortion mill in El Paso, TX. Read about that story here. May abortionists in Texas and every state be held accountable to the law for their crimes against women and children.