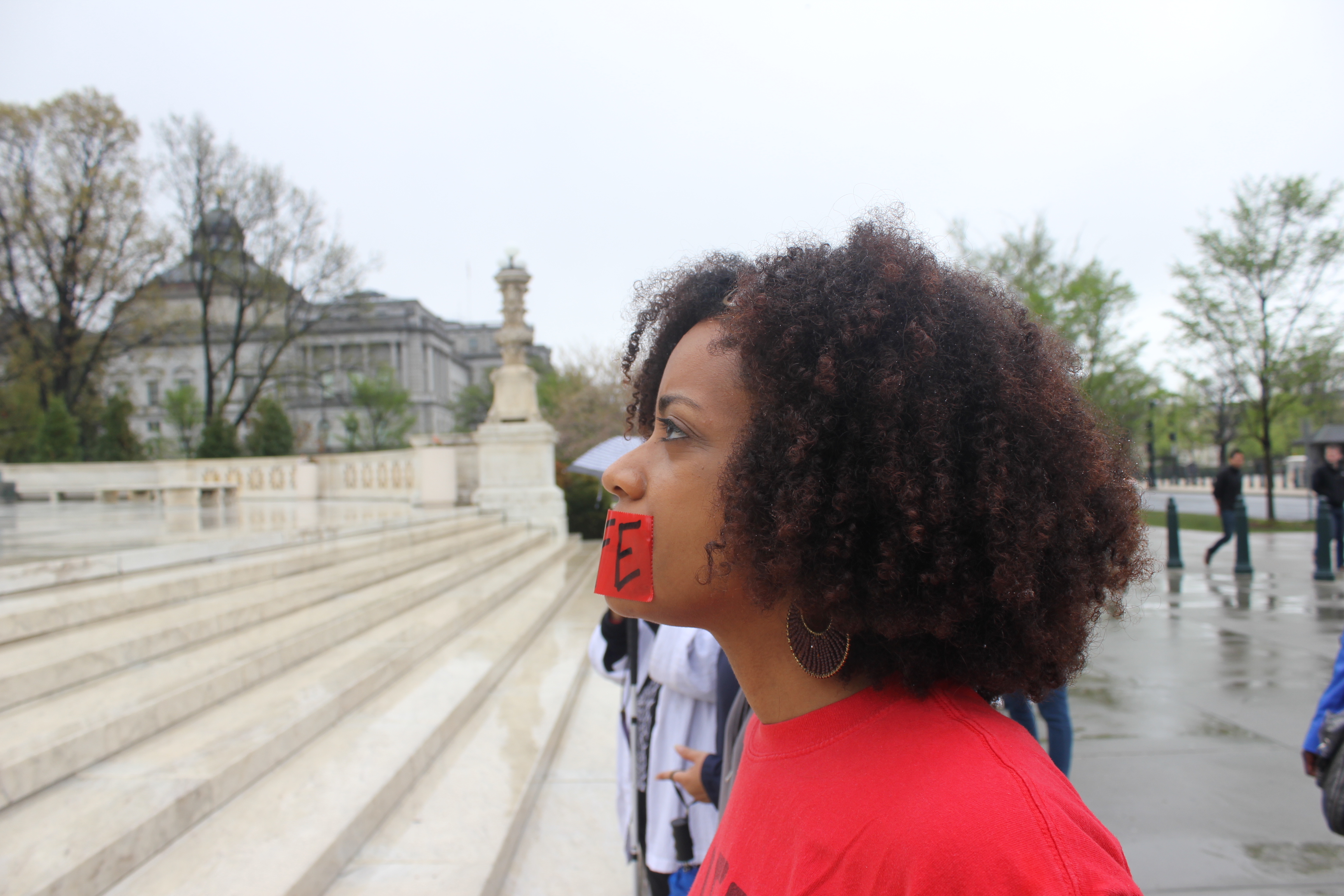 As one of the most famous cases in United States history, Roe v. Wade is perhaps one of the least understood. The decision, in conjunction with Doe v. Bolton, underscored abortion as a constitutional right, and gave the green light to abortion-on-demand across the country. As a result, the U.S. Supreme Court single-handedly sanctioned the killing of 57 million preborn children through abortions decades following the decision on January 22, 1973. The impact of Roe, though weakening through a growing pro-life movement, lives on.

The woman behind the U.S. Supreme Court ruling that catapulted abortion-on-demand in the United States never had an abortion. In fact, in the 1970s, Norma McCorvey was seeking a divorce from her husband and sought a legal abortion when she faced an unplanned pregnancy. However, pro-abortion attorney, Sarah Weddington, used McCorvey’s case to overturn a Texas abortion prohibition. McCorvey, who is now a pro-life advocate, has since dedicated her entire life to overturning the law that bears her name.

“Back in 1973, I was a very confused 21-year-old with one child and facing an unplanned pregnancy,” McCorvey said. “I think it’s safe to say that the entire abortion industry is based on a lie…. I am dedicated to spending the rest of my life undoing the law that bears my name. You read about me in history books, but now I am dedicated to spreading the truth about preserving the dignity of all human life from natural conception to natural death.”

2. Roe and Doe permit abortions up to birth Roe v. Wade and its companion case, Doe v. Bolton, rendered abortion permissible in the United States up to nine months of pregnancy. In Roe, the U.S. Supreme Court sanctioned abortions at roughly seven months, or prior to the “viability” of a preborn child. In Doe, the high court ruled that abortions can occur after the child is viable in cases of a “health exception,” permitting a mother to abort her child.

Essentially, abortionists can single-handedly define what constitutes a  “health risk.” The definition is so broad that a woman can obtain an abortion for virtually any reason. The Supreme Court, in justifying reasons to kill a child through an abortion procedure, widened the term “health” to include “physical, emotional, psychological, familial, and the woman’s age –relevant to the well-being of the patient.”

3. Contrary to Roe, there is no fundamental “right” to an abortion in the Constitution Contrary to what justices ruled in Roe v. Wade, the “right” to an abortion does not exist in the U.S. Constitution. The court’s broad reading of the Constitution, based on the concept of living constitutionalism, allowed justices to define a right not found in the text or the original intent of the Constitution. Invoking the Due Process Clause of the Fourteenth Amendment, justices decided that a restriction on abortion violates the right to privacy.

Justice Blackmun wrote in the opinion for the landmark Supreme Court ruling, “This right of privacy … founded in the Fourteenth Amendment’s concept of personal liberty and restrictions upon state action … is broad enough to encompass a woman’s decision whether or not to terminate her pregnancy.” However, Edward Lazarus, former clerk to Justice Blackmun contested:  “A constitutional right to privacy broad enough to include abortion has no meaningful foundation in constitutional text, history, or precedent.”

Tragically, the Due Process Clause is now being used as a means for judicial activism instead of protecting citizens from deprivation of life, liberty, or property without a fair process, as it was intended.

4. Support for abortion before Roe was decided was fabricated The late Dr. Bernard Nathanson, former abortionist and co-founder of the pro-abortion group NARAL, admitted that the number of women dying from back-alley and self-inflicted abortions was completely fabricated prior to the Roe v. Wade decision. Abortion proponents claimed that a million women were obtaining illegal abortions in the United States each year, and 5,000 to 10,000 women were dying as a result of back-alley abortions. However, as Nathanson said, the numbers were highly exaggerated to sway public opinion.

Nathanson wrote: “I confess that I knew the figures were totally false, and I suppose the others did too if they stopped to think of it. But in the ‘morality’ of our revolution, it was a useful figure, widely accepted, so why go out of our way to correct it with honest statistics? The overriding concern was to get the laws eliminated [laws against abortion], and anything within reason that had to be done was permissible.”

The idea that abortion is a necessary components of women’s health is still engrained in public perception. What the media fail to mention are the countless women who have died as a result of botched abortions, and the many more who are emotionally and physically scarred from an abortion procedure. While many deaths by abortion are covered up – fatalities labeled as hemorrhaging or death by natural causes – pro-abortion backers push abortion as a safe procedure with little risks. In the years following the landmark decision, the number of abortions rose drastically, reaching a zenith of 1.6 million abortions in1990 before the number gradually started to decline.

Under the Roe v. Wade decision and its counterpart, the lives of 57 million preborn children in the United States have been violently ended by abortion. The injustice of abortion is the nation’s greatest human rights abuse, taking the lives of over 1 million each year.