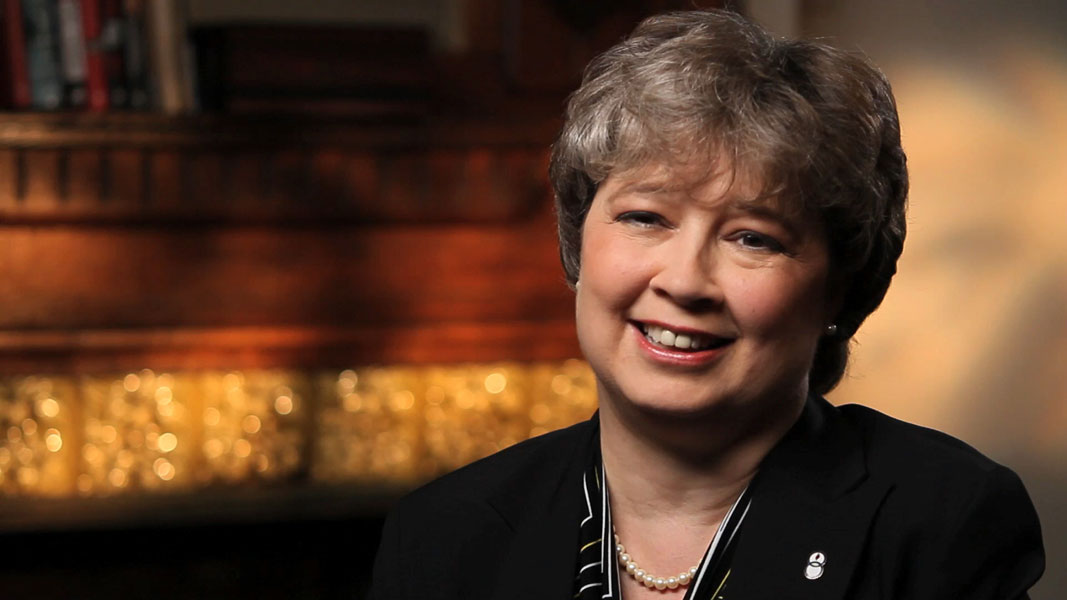 On Tuesday, Americans marked the 40th anniversary of the Supreme Court decision in Roe v. Wade. For some, such as President Obama, the anniversary was a time to rejoice. In a statement released by the White house, President Obama said, “On the 40th anniversary of Roe v Wade, we reaffirm its historic commitment to protect the health and reproductive freedom of women across this country and stand by its guiding principle: that government should not intrude on our most private family matters, and women should be able to make their own choices about their bodies and their health care.” The president went on to explain that his administration “continues our efforts to reduce unintended pregnancies, support maternal and child health, and minimize the need for abortion.” (You can read the president’s statement in its entirety here.) 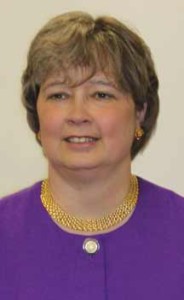 For other Americans, the anniversary was a time to mourn and hope for change in the future. In a prepared statement released to reporters after a teleconference call on Tuesday, National Right to Life president Carol Tobias said, “Today, we commemorate the 40 anniversary of the saddest day in American history; the day that the unalienable right to life was ignored and trampled. January 22, 1973, the United States Supreme Court handed down their decisions in the Roe v Wade and Doe v Bolton cases. Those decisions have resulted in the death of more than 55 million unborn children.”

Tobias, while noting that “we mourn the loss of those children,” also pointed to signs of hope.

In contrast to President Obama’s statement, the National Right to Life president noted, “While the pro-abortion movement offers only a dead baby as the solution for a woman facing an unplanned pregnancy, the right-to-life movement remains more committed than ever to protecting unborn children and providing compassionate, life-affirming alternatives to their mothers.”