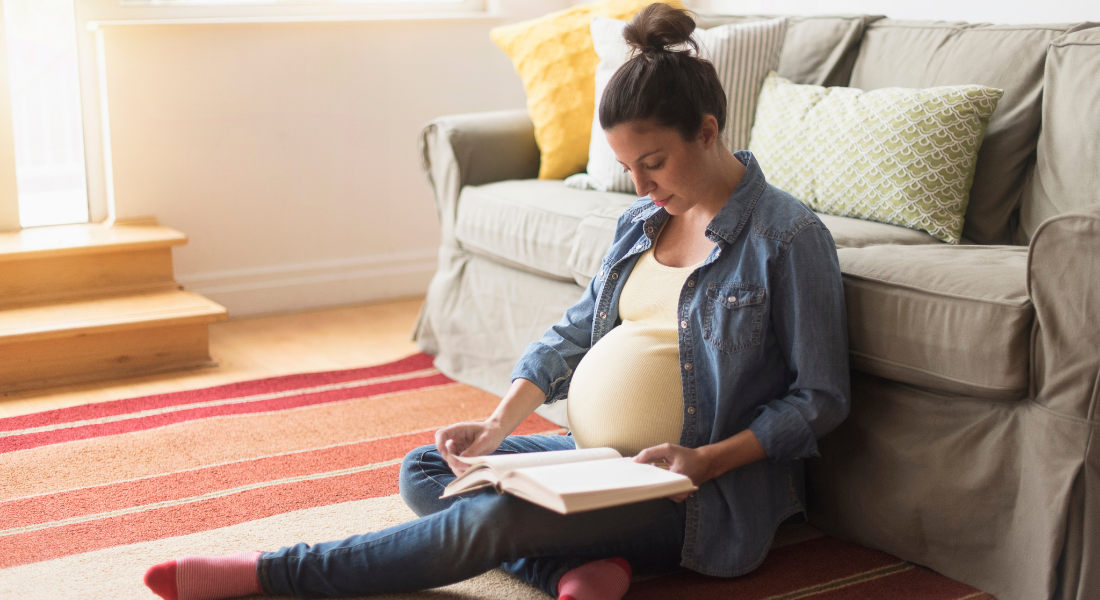 Many in the pro-life movement have to serve a variety of roles. We’re educators, using information to help change hearts and minds. We’re activists, holding our lawmakers accountable to protecting all life. And we’re advocates, helping to make a difference for people among all walks of life: women in crisis pregnancies, people with disabilities, families in need of resources. Given the responsibilities that come with defending life, it’s vital for those in the pro-life movement to keep ourselves informed and educated as well.

The following books, some of which are available in Live Action’s shop, would be an excellent addition to any pro-life reading list.

Subverted: How I Helped the Sexual Revolution Hijack the Women’s Movement, by Sue Ellen Browder 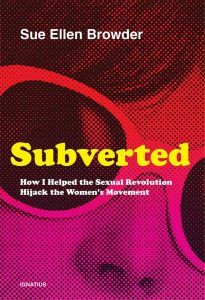 In Subverted, Browder exposes how abortion and contraception became synonymous with feminism, even though the women’s movement originally rejected both, along with the 1960s sexual revolution. The feminists who originally fought for equal opportunity for women in education and the workplace found themselves reduced to a movement that encouraged women to make themselves into ambitious sex objects. Browder, originally an investigative journalist, uses her past employment with Cosmopolitan magazine to pull back the curtain on the “unholy alliance” between the women’s movement and the sexual revolution, which paved the way for legalized abortion. 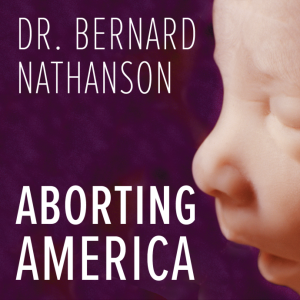 Bernard Nathanson, one of the founders of NARAL Pro-Choice America, was an abortionist who estimated that he committed or supervised over 60,000 abortions. But eventually, Nathanson became pro-life. In Aborting America, Nathanson gives his firsthand experiences of working in the abortion movement, as well as his own journey towards a pro-life conversion.

The Hand of God: A Journey from Death to Life by The Abortion Doctor Who Changed His Mind, by Bernard Nathanson 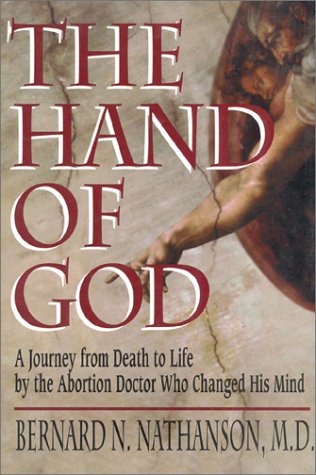 Nathanson’s second book is an autobiography, and covers his entire life. In Hand of God, Nathanson discusses his time in the abortion industry and his pro-life conversion, the making of the infamous Silent Scream documentary, and his eventual renunciation of atheism for the Catholic faith. Nathanson spent the rest of his life fighting to repeal abortion laws, with Hand of God offering great insights into the abortion industry and its scandals, even today.

Redeemed by Grace: A Catholic Woman’s Journey to Planned Parenthood and Back, by Ramona Trevino 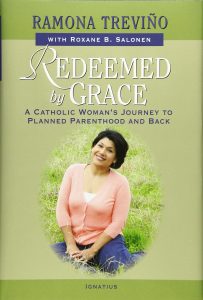 Ramona Treviño is another pro-life convert. After an unplanned pregnancy at 16 led her to enter an abusive marriage, Treviño wanted to help girls avoid ending up in similar situations — so she took a job as the manager of a Planned Parenthood facility in Texas. In Redeemed By Grace, Treviño outlines why she was troubled by the things she saw while working there, and how, ultimately, she was able to devote herself to following the truth, and reclaim the Catholic faith of her childhood. 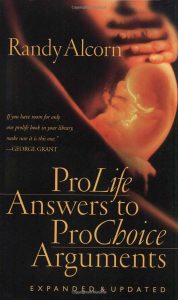 Randy Alcorn, a best-selling author and founder of Eternal Perspective Ministries (EPM), a non-profit organization, takes on pro-life apologetics in Pro-Life Answers. This book gives pro-lifers the tools needed to debate abortion advocates, using facts, logic, and science. In addition to providing responses to pro-abortion arguments, Alcorn suggests ways to help mothers receive support and resources when they are in difficult circumstances, such as crippling poverty or a pregnancy conceived in rape.

The Case for Life: Equipping Christians to Engage the Culture, by Scott Klusendorf 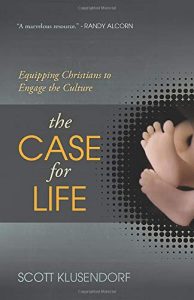 Scott Klusendorf, as president of the Life Training Institute, trains pro-lifers on how to passionately and persuasively defend their beliefs. In The Case for Life, he does the same, educating pro-life Christians on how to articulate their views in a way that is still scientifically accurate. As he points out, the abortion battle is not complex, and can be boiled down to one simple question: what are the preborn? Using embryology, science, and philosophy, Klusendorf gives tools for pro-lifers in a book that is engaging and easy to understand.

Love Unleashes Life: Abortion and the Art of Communicating Truth, by Stephanie Gray 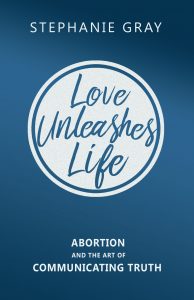 In Love Unleashes Life, Gray provides aids for pro-life activists who are engaged in conversation with abortion activists, while maintaining a caring and compassionate attitude. As the co-founder and former executive director of the Canadian Centre for Bio-Ethical Reform, Gray has spent years advocating for life. This book teaches apologetics and good communication techniques to make a difference.

Abuse of Discretion: The Inside Story of Roe v. Wade, by Clarke D. Forsythe 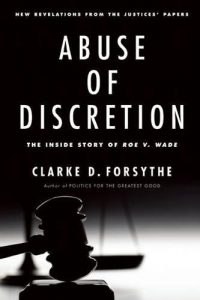 Clarke Forsythe serves as Senior Counsel for Americans United for Life, and he brings his legal experience to Abuse of Discretion. Forsythe examines the behind-the-scenes discussions and deliberations that led to the passage of Roe v. Wade, as well as its partner decision Doe v. Bolton. Using case files, oral discussions, and papers written by the Supreme Court Justices themselves, Forsythe outlines the mistakes made in these two cases, as well as the avalanche of unintended consequences they had on law, politics, and women’s health.