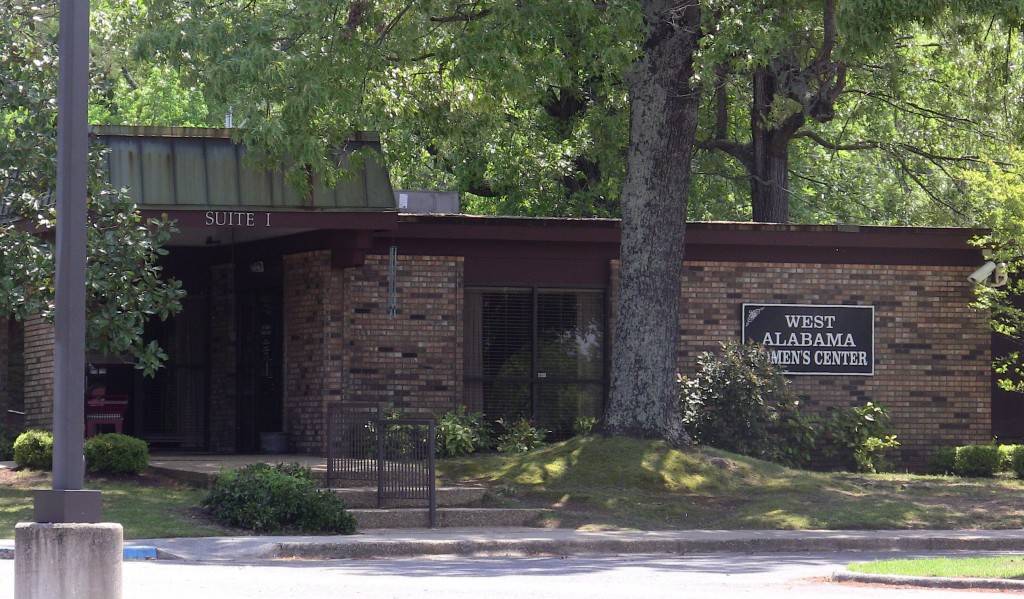 The Alabama Department of Public Health’s 2012 abortion statistics reveal that of the 9,076 abortions committed in Alabama last year, 1,106 were performed on non-Alabama residents. 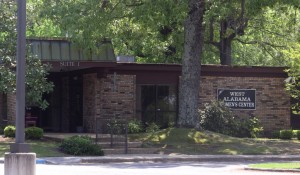 When the troubled Jackson, Mississippi abortion center closes, it will be easier for the West Alabama Women’s Center to target women throughout Mississippi, not just women in eastern Mississippi who live closer to Tuscaloosa than Jackson.

Last month, following a judge’s order that New Woman All Women permanently stop performing abortions without a license, an attorney for abortionist Bruce Norman announced that he would file a motion to keep the facility open.  Norman’s attorney Scott Morro said that this would “clear up some of the fuzzy math” surrounding the number of abortions New Woman All Women was committing.

A doctor in Alabama can legally perform fewer than 30 abortions per month without an abortion provider license. If Norman was committing all of the abortions at New Woman All Women regularly and steadily, it was at a rate of 39 a month.  He previously testified that he performed 14 or fewer abortions on one day at the clinic “every other week.”

As 2013—a year of sweeping pro-life victories—continues, pro-lifers should pray for the closure of the West Alabama Women’s Center, Alabama’s busiest abortion facility.  They should also pray that New Woman All Women remains closed, especially in light of its concerning 2012 abortion numbers.