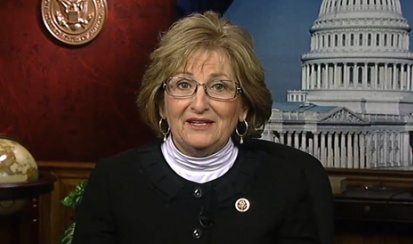 Should anyone be forced to take part in the dismemberment of a child? 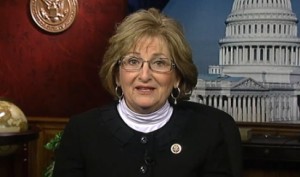 Thirteen female members of Congress have called on House GOP leadership to protect conscience and religious liberty in legislation to continue funding the government through fiscal year 2013. According to the Susan B. Anthony List, Representative Diane Black (R-TN) and Representative and M.D. John Fleming (R-LA) led the letter. The letter was addressed to Representatives John Boehner, Hal Rogers, Eric Cantor, and Jack Kingston.  The letter read, in part:

As fellow Members of Congress committed to protecting the individual’s rights of conscience, we are writing to bring to your attention egregious violations of long-standing civil rights and religious freedoms by the current Administration. We respectfully request that you ensure that adequate protections for these fundamental liberties are codified in U.S. law as the Appropriations Committee drafts legislation to fund the federal government through the remainder of the current fiscal year, FY2013.

The letter called for specific steps, including “full conscience protections consistent with sections 537 and 538 of the House draft FY2013 Labor, Health and Human Services Appropriations bill. Section 537 includes protections regarding insurance coverage as it relates to recent conscience violations being carried out under the authorities granted as part of the Patient Protection and Affordable Care Act (PPACA).”

The representatives use the story of Cathy Decarlo as an example of the violations. According to the letter, Decarlo, a nurse at Mt. Sinai Hospital in New York, “was forced to take part in the gruesome dismemberment of a 22-week-old unborn child.” The examples continue, as the representatives note that “nurses have also been told by Vanderbilt University and by a state-run medical center in New York that they must assist in abortions that violate their deeply-held convictions.”

You can read the full letter here and also view the list of the thirteen signing representatives.