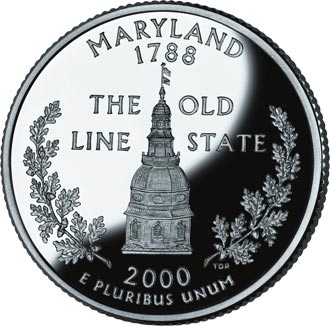 Maybe a business whose primary function is killing children for convenience is inherently untrustworthy. 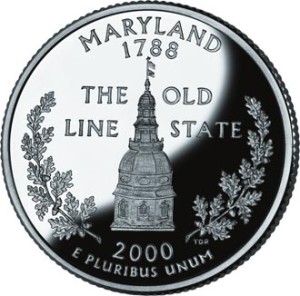 In yet another blow to Big Abortion’s PR efforts, Breitbart reports that 12 out of 16 Maryland abortion clinics inspected by the state’s Department of Health and Mental Hygiene have been found to be in violation of state health standards:

LifeSiteNews reports that Joshua Sharfstein, secretary of the Maryland DOH, said one of the most common violations discovered was the “failure to maintain a sanitary environment at all times and to consistently use chemical indicator strips in sterilized equipment packing.”

In addition, violations included “failure to obtain information about the professional credentials of physicians on staff from the National Practitioner Data Bank,” and “failure to include a discharge diagnosis in the medical record.”

The state suspended the licenses of four of the abortion clinics, owned by Associates in OB/GYN, which had been temporarily suspended just two months earlier for violations, and then reopened […]

While all three Planned Parenthood abortion facilities in the state were found with some relatively minor violations, at one facility a staff member was not certified in basic life support or trained in emergency transfer of patients to the hospital or the administration of IV sedation medications.

At the Maryland abortion clinic of late-term abortionist LeRoy Carhart, state investigators discovered eight pages of violations, including a registered nurse whose license had expired, nurses without proper training in administering drugs, and failure to train staff in emergency transfer of patients to the hospital.

Ever notice how it’s never liberals’ fault when their ideas don’t work as advertised? There’s always an excuse – the right people weren’t implementing it, there wasn’t enough money, right-wingers threw a monkey wrench in the works. Well, that didn’t fly with Kermit Gosnell, and it won’t fly here.

NARAL gives Maryland an A on abortion matters. Democrats control the governor’s office and both chambers of the legislature (though NARAL considers the House of Delegates “mixed-choice”). They’ve got the second-highest personal income tax in the country. They chose Barack Obama over Mitt Romney 61.7% to 36.6% in 2012. A recent piece in Governing magazine notes that Maryland’s “never been seriously targeted by GOP presidential strategists,” and the state Republican Party is “not in good shape.”

In other words, it’s exactly the sort of liberal paradise where pro-choicers have unfettered reign to do exactly as they see fit – a shining example of “safe, quality reproductive care.” If abortion providers and regulators really are all about the women and their health, then how do the clinics get this bad to begin with? Who’s gonna take the fall this time? (Oh, and speaking of critically evaluating results, we can’t compare Maryland’s abortion rate to the rest of the country because they don’t report adequate data to the Center for Disease Control.)

Maybe, just maybe, the problem isn’t a few bad apples or anti-choice meddling. Maybe a business whose primary function is killing children for convenience is inherently untrustworthy when it comes to anything resembling actual health. Maybe politicians are naturally disinclined to police interest groups they depend on. And maybe it’s time to stop the excuses and hold the pro-choice lobby accountable.