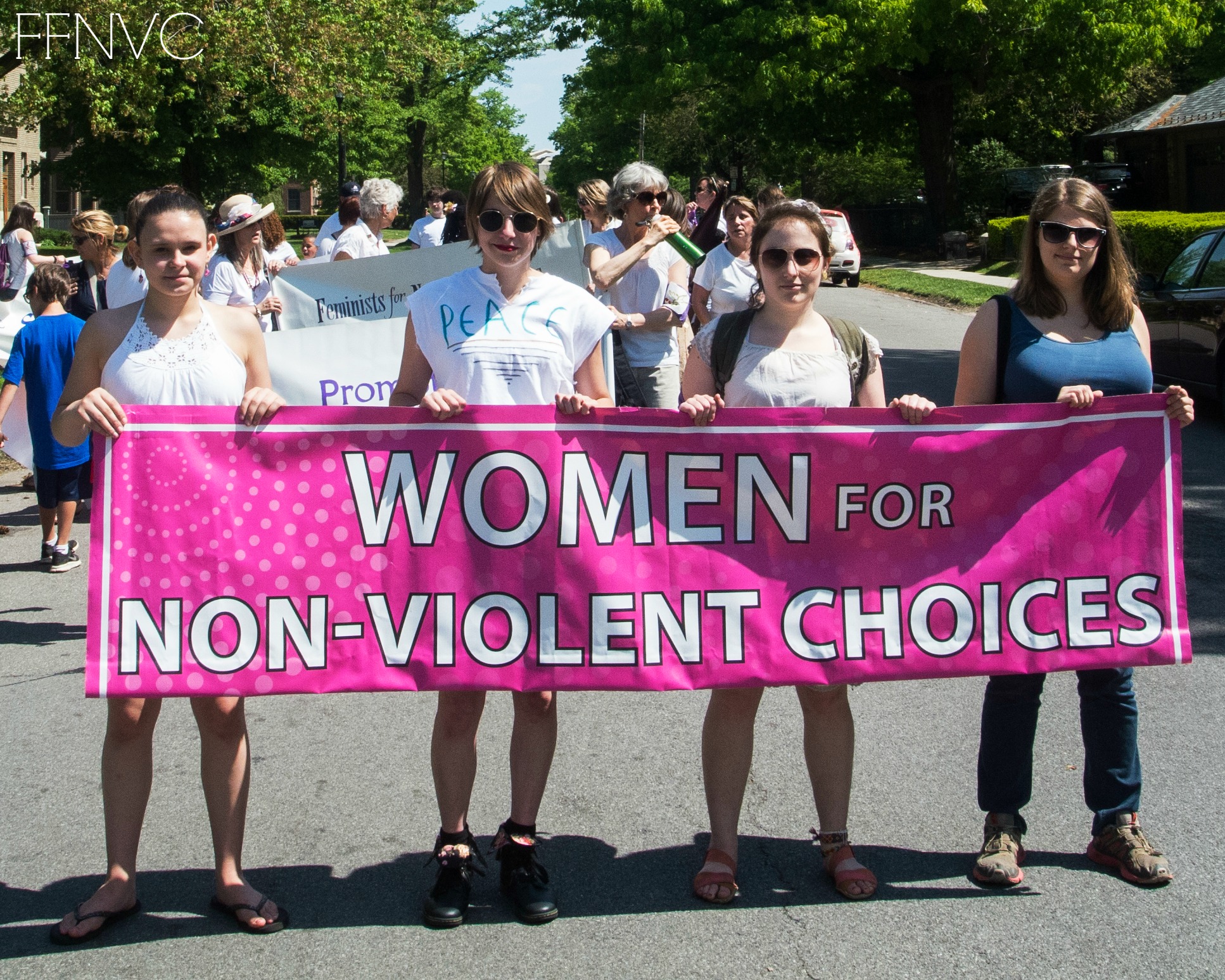 Remember when being a feminist required nothing more than believing in equality between the sexes? Oh, wait — no, feminism over the past half century or so has revolved around much more than that. These days, you have to pass a litmus test before you’re allowed in the feminism cool kids club, and the biggest requirement is that you must be a fanatical, diehard supporter of abortion. The latest example is Dr. Jen Gunter, who is furious at Vox for publishing a post titled “Why I’m a pro-life feminist,” by Claire Swinarski.

Obviously, it’s horrible for any outlet, anywhere, to publish an op-ed that Gunter doesn’t personally agree with, so there’s that major offense. And on top of that, according to Gunter, you can’t be a feminist and be pro-life.

Given the ever increasing erosion of abortion rights and the fact that 2015 brought a banner year of criminalizing pregnant women one would have thought that focusing on facts instead of propaganda would be the ethical thing to do. Claire Swinarski, the writer, is allowed to have her opinion (no matter how ill-informed, patronizing, or steeped in the swill of patriarchy it may be), but Vox certainly doesn’t have to publish it on the anniversary of Roe v. Wade. And yes Vox also published a piece on post Roe restrictions, but here’s the thing, it’s the lies and half-truths and propaganda wrapped up in the illusion of “helping to keep women safe” that have contributed to this erosion of Roe so it’s a bit ironic to see the two side by side.

With that in mind I want to take a minute or two to explain why being *cough* pro-life means you are anything but a feminist. When I say pro-life I don’t mean what you would do when faced with the decision about your own pregnancy, I mean imposing your view on others. Like the author on Vox thinks is the right thing to do. For feminism. Hey, you know who would be really, really surprised to find out that you can’t be a feminist and also be pro-life? Every first-wave feminist ever. You know, the women who believed in equality and fought for the right to vote? Yeah, them. Women like Mary Wollstonecraft, Susan B. Anthony, Elizabeth Cady Stanton (pictured), Louisa May Alcott… they abhorred abortion. Susan B. Anthony famously said of abortion:

The number of pro-life feminists is truly staggering. But thank goodness we have Jen Gunter to tell us that all of these feminists were wrong for being pro-life, and because they didn’t totally love abortion, they weren’t really feminists either. Who needs silly things like the right to vote or the ability to own property? All women need is abortion! That’s what really matters.

Funnily enough, the feminist movement’s approval of abortion can be traced back to men, not women. As Feminists for Life president Serrin Foster pointed out in an interview with Live Action News, Larry Later and Bernard Nathanson were key players in pushing abortion onto second-wave feminists. Women willingly went along, and we now have the bastardized movement that we all know and loathe today, which calls itself feminist.

Today, feminists insist that women walk in lockstep. They insist women must think the same way and support the same things. Feminism isn’t about equality anymore; if it was, then pro-life feminists would be eagerly welcomed. Instead, being pro-abortion is required, despite the fact that a majority of women are pro-life. It’s men who are more pro-abortion than pro-life, and why not? First, it allows them to have sex without consequences. They can sleep with a woman, get her pregnant, and have no responsibility whatsoever. They don’t have to deal with raising a baby or paying child support, and they also don’t have to be faced with going through the trauma of having an abortion, with all of its risks. Everything is pushed onto the woman to endure, while men can, if they so choose, get off virtually scot-free, thanks to abortion. Second, men who may otherwise dislike abortion feel obligated to support it, because being openly pro-life can lead to demonization from today’s so-called “feminists,” who deride these pro-life men as anti-woman. (Remember what Susan B. Anthony said about men driving women into abortions? Imagine how she’d react to this.)

Yet again, we see that the pro-choice movement is anything but. For them, there is only one choice, and that is abortion. Women do not have the choice to become pro-life, according to modern feminists. They don’t have the choice to look at a complex issue such as abortion and come to their own conclusions — no, women like Jen Gunter evidently feel that they should be allowed to dictate women’s opinions for them. And in the process, they’ve turned their backs on what so many of the original feminists believed in and fought for. What exactly is feminist about that?