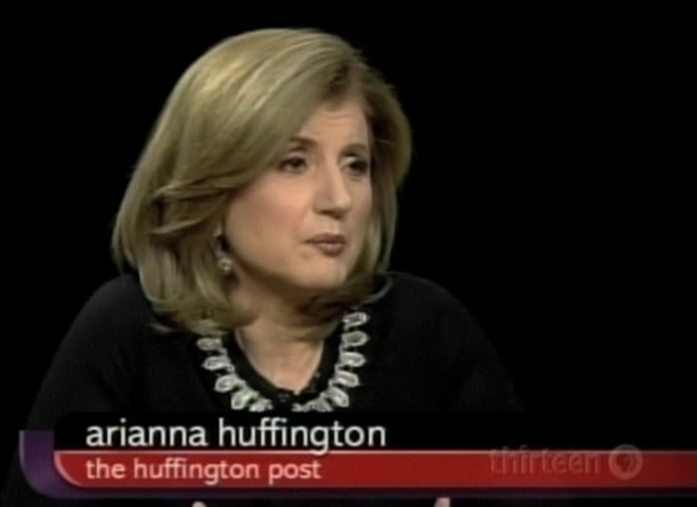 Since I have always known abortion to be murder, the terms thrown around by abortion advocates such as a “woman’s right” and a “woman’s choice” have always befuddled me.

It is true that only women can get pregnant, so I suppose that I can see where the other side is coming from in making it all about women. That being said, though, the fact that only women can get pregnant does not change the truth about abortion. The fact of the matter is that abortion kills a human being. Just because a woman is the one who is pregnant and terminating her pregnancy, that does not make it any more moral, nor a more valid choice.

Earlier this season on Saturday Night Live, on the show’s “Weekend Update” segment, an actress posed as Arianna Huffington and made this statement: “If men could get pregnant, abortion clinics would be like a Starbucks; there would be two on every block, and four in every airport.” Okay, admittedly the part making fun of Starbucks could be taken as slightly amusing, even if you are a pro-lifer. But abortion is not funny, and neither is the possibility of such a prevalence of abortion clinics. If abortion is such a serious topic, then why are such statements being made?

I honestly do not believe that if men could get pregnant, abortion clinics would suddenly be more or less of a controversy. It is no use making such statements such as “if men could get pregnant…” because men cannot. And for those who do so to show how the pro-life movement is somehow sexist, or that the biological fact that only women can get pregnant is unfair, all they’re really doing is playing the victim.

Women can get pregnant, and men cannot. Regardless, though, abortion ends the life of a human being and is still murder. And abortion would still be murder even if men could get pregnant. When someone chooses to commit murder of an already born person, do we really care what sex anyone in the situation is? No, it’s still murder.

Unborn children are persons, too; they just aren’t born yet. Those who say things like “if men could get pregnant…” may be doing so for laughs, while at the same time trying to portray it as sexist how people fight against women having an abortion. They are wrong, though. I know for a fact that pro-lifers would fight against abortion no matter what.

Drumming up the sexist argument is playing the victim, failing to accept biology as well as personal responsibility, and misjudging abortion and the pro-life movement. But we pro-lifers are better than fighting against abortion for the sake of being mean and sexist. We fight it because we cannot stand to see such injustice against our fellow humans occur under the guise of “a woman’s choice.”