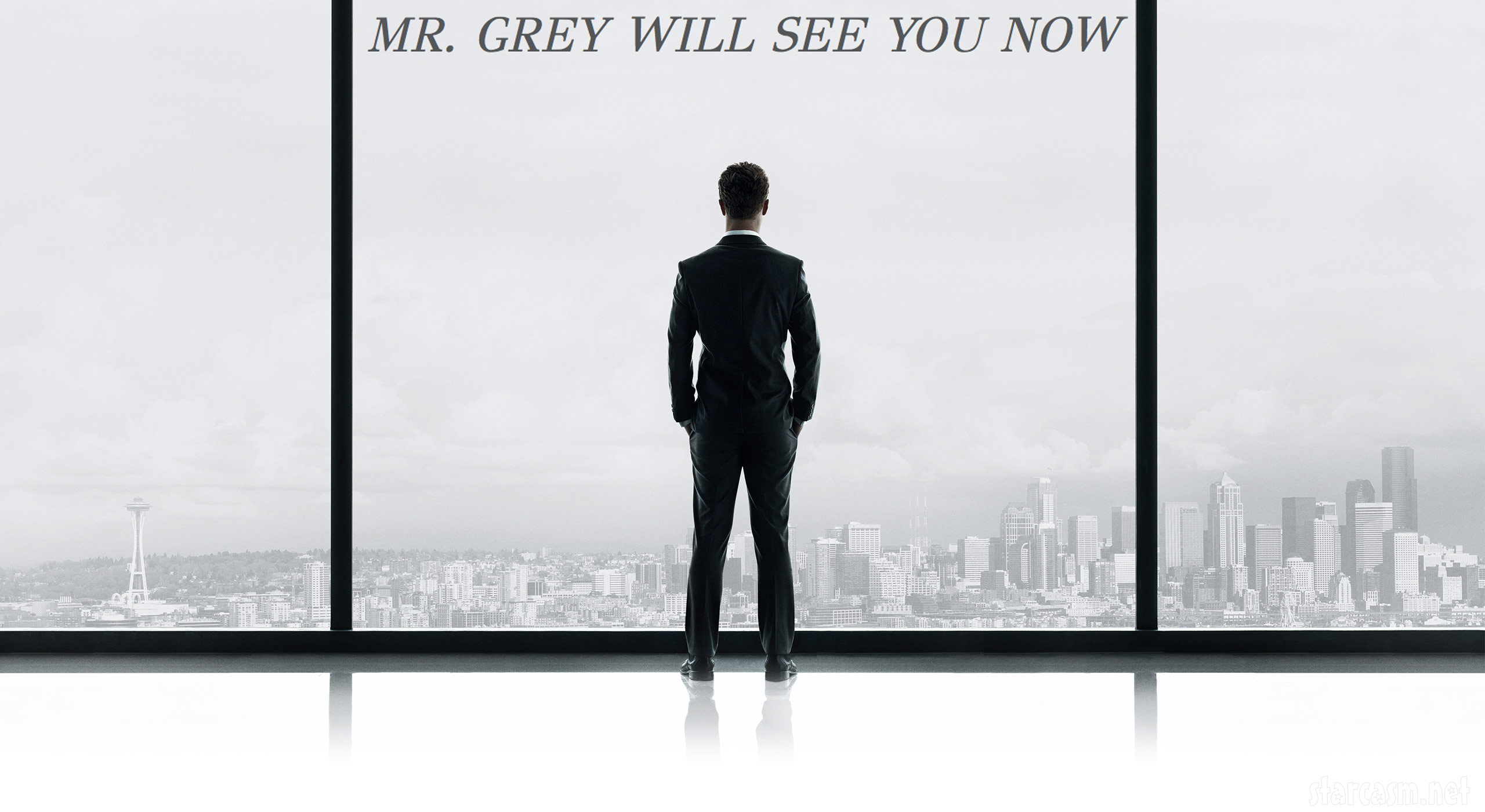 Set to release in theaters just before Valentine’s Day, Fifty Shades of Grey is already generating a media sensation. The best-selling erotica novel by British author E.L. James is one of the highest-grossing books of all time, with over 100 million copies sold worldwide. The film’s trailer has been viewed over 250 million times and even snagged a prominent ad spot during the Super Bowl. Although the novel is widely popular among females, the novel’s popularization of risky sexual behavior sends the wrong message to those who will flock to theaters on February 13.

Even more concerning is the eagerness of Planned Parenthood, a corporation bent on selling abortions, in promoting the sexual practices of Fifty Shades to boys and girls. The series caters a dangerous normalcy of violence to a culture ingesting it as a palatable love story.

The novel gateways impressionable kids into an “anything is OK” sexual mentality that promotes the idea that as long as violent sexual behavior is consensual among partners, anything is permissible. This notion not only pathways individuals toward the normalcy of violence, but empowers sexual predators who can easily cover up their crimes.

While it’s no secret that perpetrators of sexual abuse are often protected and their crimes covered up, Fifty Shades of Grey empowers violators of that tragic reality. In fact, Planned Parenthood, the nation’s largest abortion chain, has not only covered up these crimes, but has been an advocate of sexual activity popularized by Fifty Shades.

Not only is Planned Parenthood promoting these activities to kids, but the corporation is both empowering abusers and covering up sexual crimes, as Live Action’s undercover investigations reveal. Planned Parenthood’s continued failure to report cases of statutory rape, sex trafficking, and child sexual abuse allows offenders to continue their crimes and obtain secret abortions for their victims, sending these broken girls back to their abusers.

Fifty Shades heightens the risk for perpetrators to continue their history of abuse, undetected, with practices that permit the domination and control of helpless victims by behavior that demands that role. When violence is portrayed as love, and dangerous behavior is normalized and popularized, this allows abuse to masquerade as romance.

Instead, the message of dignified treatment and respect for each individual person must be sent loud and clear. When a society upholds dignity and protects the vulnerable, the weakest are empowered. While Fifty Shades may seem like a harmless novel for Valentine’s Day, its central message pathways into risky practices that are promoted to the vulnerable by America’s largest abortion chain.