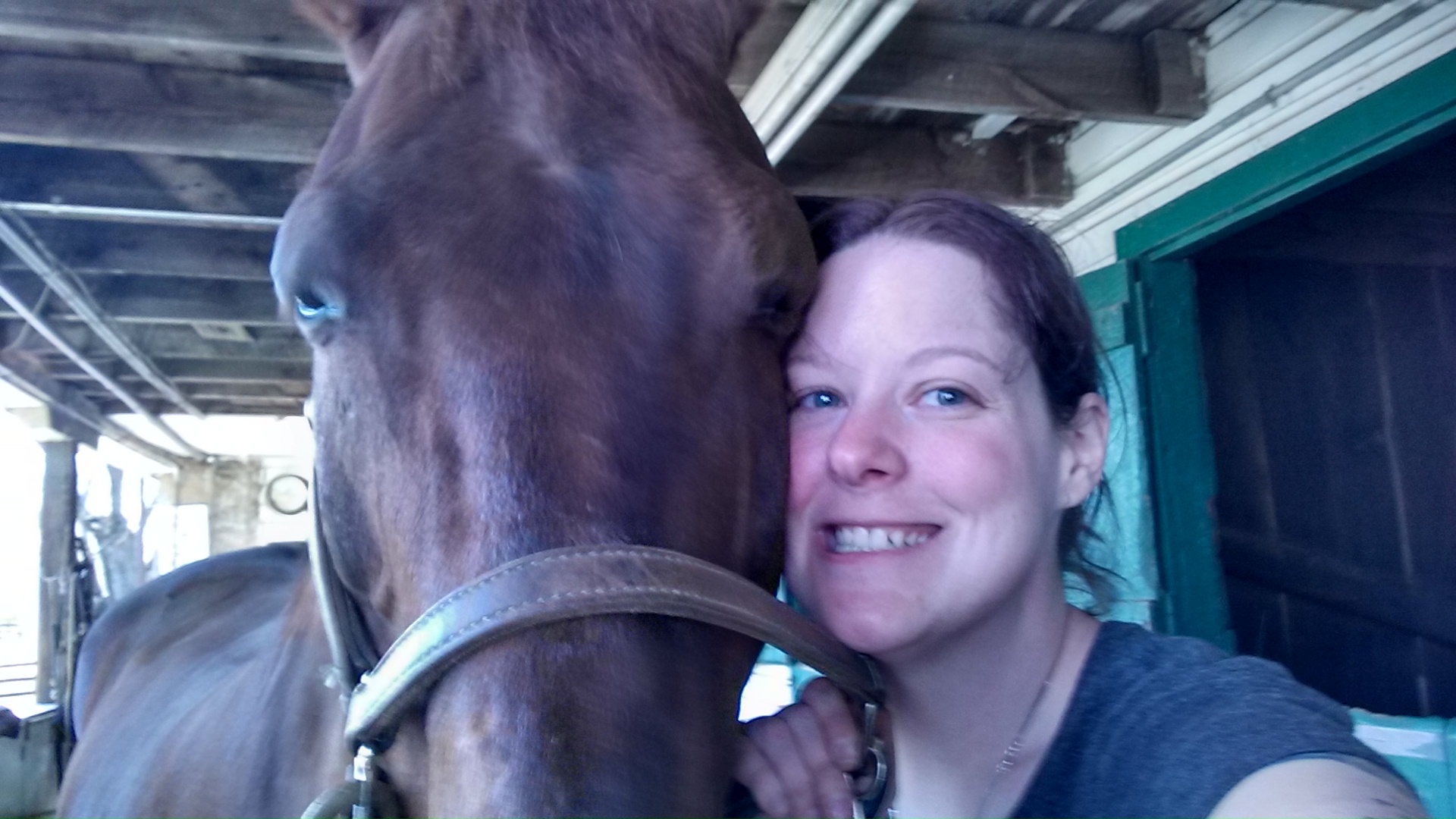 I met Kathleen at last year’s Values Voter Summit. I was working the Live Action Table, and although thousands of people passed our table that day, I distinctly remember the ever-smiling, brilliant young woman with the dog tags stopping by to blow my mind with her inspirational story.

I figured I might share it with you all because it shows the world that every life is fruitful, and choosing abortion might rob the world of someone as amazing as Kathleen.

Thank goodness for her brave mother, Deborah. In the second month of her pregnancy with Kathleen, the membrane ruptured. That’s not supposed to happen until the baby is born, but for Kathleen, the amniotic sac tore way too early. The doctors recommended that Deborah have an abortion. They were about to give her pitocin to induce labor, but she refused. The doctors responded with discouragement, explaining that the risk of infection was too high, and that she would be compelled to absolute bed rest. Kathleen recounts, “My mom never struggled. She knew I would be okay. It was the doctor that wasn’t so sure.”

And her mother was right, but the pregnancy did not come without struggle. Deborah took on the challenge with three children at home already to take care of. She was compelled to stay in bed most days, but that’s not exactly conducive to three young ones running around. She also had to unknowingly deal with Crohn’s Disease. Every time she had a bowel movement, pressure was put on baby Kathleen at great risk. Eventually, on December 6, Deborah went into labor and drove herself into the hospital.

Three months early, Kathleen Habig was born on December 7, 1983. Deborah remembers hearing her cry for the first time, and sighing with relief, knowing her daughter would be okay. Little Kathleen, only two-and-a-half pounds, had to be put in an incubator for two months before she was ready to go home.

Kathleen had to go in for routine check-ups every six months to see if she had any physical difficulties, but by age two she was all caught up. And what a blessing she has become! In September of 2004, Kathleen joined the United States Army. She has overcome so many obstacles while defending our great country. Kathleen has suffered through a traumatic brain injury, Degenerative Disc Disease depression, and PTSD, anxiety.

Yet still, she lives every day to its fullest, and thanks God for blessing her with life. She proudly admits, “I’m thankful for the good and bad days. I don’t think God would put me through this, if He didn’t have a grand plan in store for me.”

Kathleen claims the Bible once saved her. She shared that, in Iraq, her platoon was hit heavily by IEDs, and shrapnel flew all over the place. At the time, she wore her Bible by her heart, and the shrapnel ended up hitting her Bible instead. It literally saved her life as well as providing meaning in times of desperation.

Kathleen also loves animals. After a few years in the Army, she requested to join the Canine School for Dog Handling and was accepted. She was paired with her partner, Bagio, immediately. Bagio taught her so much and was always there to comfort her. In 2011, she was able to adopt Bagio. That’s not the only thing that changed for Kathleen in 2011. In June, Kathleen happily married her best friend, Daniel. I was fortunate enough to meet him as well. Their beautiful, quirky relationship inspired me. He explains that he loves Kathleen for her “combination of courage, audacity, and loving nature.” Daniel was also in the army. After two years in the army, he was deployed as a contractor overseas eight times. The two of them have done so much for America and each other.

So, as you all can see, Kathleen is a blessing. If her mother had not had the courage to deny the doctor an abortion, America would be without one amazingly resilient soldier, and the world would be without an incredibly compassionate, strong-willed woman.