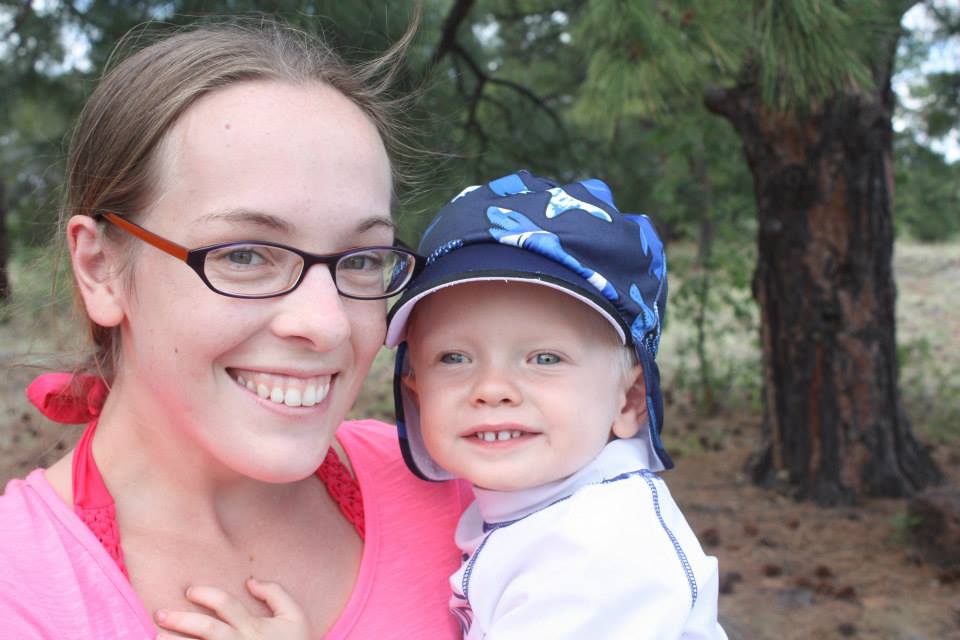 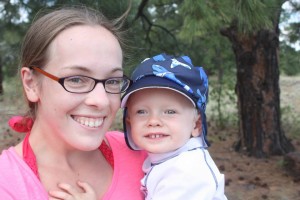 Doctors had all but convinced Jen and Brad Mckinstry that they should abort their son Colton. He had been diagnosed with hydrocephalus, the buildup of fluid in the ventricles within the brain, and the prognosis was anything but good. In fact, doctors were certain that their baby boy wouldn’t live. But on the off chance that he did survive his birth, doctors said he would be a “vegetable.”

“We were told that we should terminate our pregnancy with Colton seven times,” explains Mrs. Mckinstry, “and by three different doctors. The first time they told us to terminate the pregnancy was the hardest because it was all such a shock to us. The doctor was trying to tell me about his brain disorder and I couldn’t even hear him. Everything was blurry and I felt so light headed. About a week later, we went to another doctor […] and he told us that it would be best to terminate the pregnancy and that Colton wouldn’t make it. If he did make it, he would […] never laugh or smile.”

Although they didn’t want to terminate, the couple wondered if that would be what was best for their son. They had been told it would be selfish to allow their son to live and wanted to do what was best for him. Ultimately, they turned to God and realized that Colton wasn’t created just to be aborted, that he was create for a reason. One of the reasons may just be to show the world that doctors can make mistakes too. And in Colton’s case, they made a big one.

Two and a half years after that initial diagnosis, Colton is a fun-loving, sweet boy who enjoys climbing on everything, playing with his sisters, and being silly. After birth he had surgery to put a shunt in his brain to drain the fluid, and he has since undergone numerous surgeries. He has another surgery coming up that will include reconstruction of his skull. Colton participates in occupational therapy and physical therapy, and uses a walker to get around easier. But through it all, he’s been as active as any little boy, even walking on his own, something doctors never expected. His parents couldn’t be more proud.

“The doctors are shocked,” says Mrs. Mckinstry, “and keeping telling us that he is doing amazingly well and way better than even the best case scenario they ever thought!”

The Mckinstrys’ doctors are not the first and won’t be the last to give parents inaccurate information. Recently, doctors told U.S. Rep Jaime Herrera-Beutler and her husband Dan that their unborn daughter would not survive. This month newborn Abigail became the first baby ever to survive Potter’s Syndrome. Plus, there have been numerous cases of healthy children being aborted after being misdiagnosed with a fetal abnormality.

Colton’s life and the lives of each of these children are proof that doctors make mistakes too. After all, tests can only tell them so much and prenatal testing can give many false positives. And better treatments and interventions are being discovered all the time. Any parent who receives a prenatal diagnosis of their child should get a second opinion, and always love their child enough to give him a chance. Colton is living, thriving, smiling proof of that.