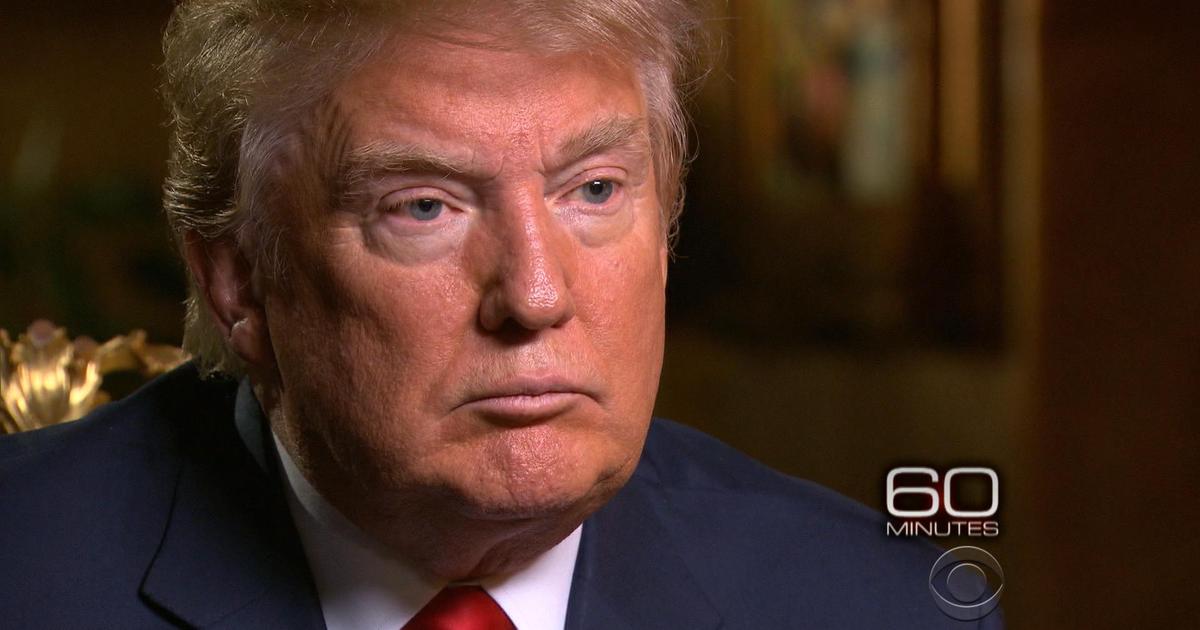 Throughout the 2016 presidential campaign, the question of Donald Trump’s “very pro-choice” past loomed over the eventual winner’s pro-life pledges. But in his first major interview since the election, the new president-elect indicated he has no intention of reneging.

On “60 Minutes” this weekend, Trump told journalist Lesley Stahl that he is indeed pro-life and that “the judges will be pro-life.” In the event of the Supreme Court overturning Roe v. Wade, he explained that abortion policy “would go back to the states.”

Stahl then challenged him on the potential difficulty of getting an abortion in one’s home state without Roe effectively mandating that abortions be permitted for any reason prior to viability. (Doe v. Bolton, the companion ruling to Roe,  effectively forced states to permit late-term abortions.) In response, Trump simply answered, “Yeah, well, they’ll perhaps have to go, they’ll have to go to another state.”

“Well, we’ll see what happens,” Trump added. “It’s got a long way to go, just so you understand. That has a long, long way to go.”

The sequence of events that would have to happen before states could directly ban abortion includes not only replacing the late Justice Antonin Scalia, which would leave the Supreme Court with a 5-4 majority in favor of Roe, but also replacing at least one additional pro-Roe justice. Then, a new lawsuit over a state abortion ban or one similarly focused on the issues in Roe would need to reach the court.

In addition, overturning Roe would only directly end abortion in fifteen states. Eleven of these states have unenforced abortion bans currently on the books, and four have passed laws stating that abortion will not be allowed once Roe is overturned. Separate abortion bans would have to be enacted in the remaining states, or Congress could possibly pass a federal abortion ban under its authority to enforce the 14th Amendment. Pro-lifers in those fifteen states would also have to defend the laws from pro-abortion attempts to repeal them.

Overturning Roe is one of several pledges Trump has made to pro-lifers, including permanently banning taxpayer funding of abortion, defunding Planned Parenthood, signing the 20-week abortion ban into law, and restoring tax-exempt churches’ right to engage in political speech and activity. He has also pledged that all of his Supreme Court nominees would come from a list of jurists which has received widespread approval from pro-life experts.

Of course, whether President-elect Trump will truly govern as a pro-life president will not be confirmed until he takes office. However, reiterating his campaign promises now that the campaign is over is an encouraging sign. It’s also another on-the-record statement that pro-lifers can remind him of if he wavers. Keeping our leaders accountable to pro-life actions is essential.