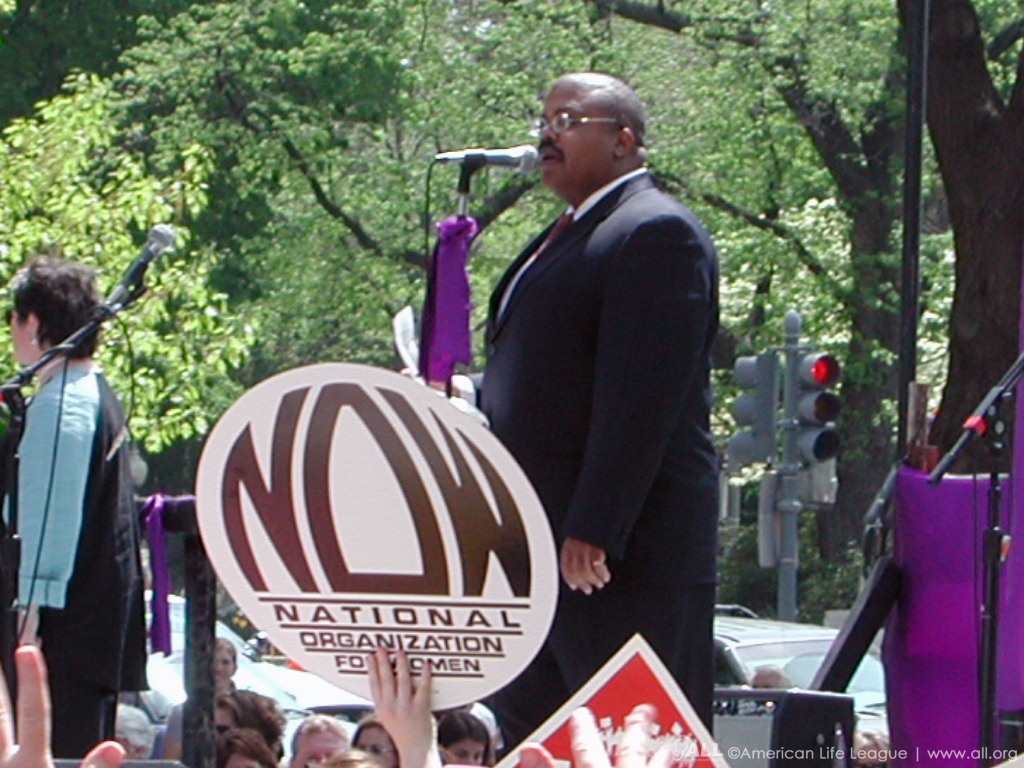 At the time of his arrest on October 5, 2015, Pendergraft had in his possession surgical implements that were covered in blood and human tissue from abortions he had illegally performed throughout South Carolina. He was also in the possession of illegal narcotics.

His illegal abortion operation was described as a “mobile abortion clinic.”

Though the woman traveling with Pendergraft was charged with drug-related crimes, he’s under criminal investigation for practicing medicine without a license – as well as other related illegal activities The story continues:

Last Friday, Sheriff Wright announced the arrests, saying, “We got a guy and a girl early in the week that was a traveling abortionist. He traveled around the state of South Carolina without a medical license, with drugs and with medical tools, performing in-home abortions. So basically we got an illegal baby killer.”

Pendergraft has no medical license in South Carolina. His Florida medical license remains under suspension, meaning he is not allowed to practice medicine at this time. Pendergraft continues to own and operate a chain of abortion clinics in Central Florida.

This isn’t Pendergraft’s first rodeo. He leaves a trail of dead, viable babies throughout the South and was already issued a cease and desist order in Maryland. Operation Rescue’s Troy Newman said:

Pendergraft is easily the worst abortionist practicing right now in the U.S. We will do everything possible to see that he is held accountable for his crimes, including notifying the Florida Medical Board of his arrest.

In his work at the Orlando Women’s Center, Maryland, and now on the road, Pendergraft has been responsible for killing babies that  would have been viable if they were born alive that day. Pendergraft’s website advertises abortion at 24 weeks and later. Even now, while his license is suspended, and while investigations into his criminal activity continue, it appears the infamous ex-doctor has now been passing himself off as a traveling abortionist around the South.

We at LateTermAbortion.net are here to take care of you in your time of distress, anxiety, depression, grief, loneliness and sadness.

What it should actually say is that they are there to take the woman’s baby and cause distress, anxiety, depression, grief, loneliness, and sadness that won’t go away.

“It’s time for authorities to stop coddling this criminal and put him behind bars where he belongs. If running an illegal rolling abortion mill out of his vehicle isn’t enough to slap him in prison, then God help us all!”

More on Pendergraft’s horrific activities can be found here: